Top 5 Reasons To Visit The Chelsea Art Fair This Weekend

Now in its 20th year, the Chelsea Art Fair – held in Chelsea Old Town Hall – has become renowned for its high quality art works displayed in a small, intimate setting. At just £6 a ticket, the Fair is well worth visiting, and is open from Thursday, April 16th to Sunday, April 19th. This year’s event also supports The Children’s Hospital Trust Fund, with a percentage of the profit from selected works sold going directly to the charity. Here are 5 other reasons you should be at the Fair this weekend. 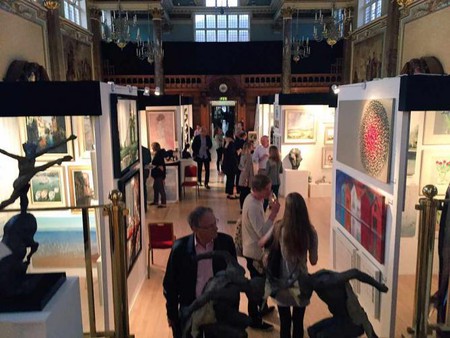 The Chelsea Art Fair’s unwavering dedication to high standards of quality means that seasoned collectors and amateurs alike can be assured of finding something special at the event. As one of London’s smaller art fairs – with just 30 exhibitors – the atmosphere is relaxed and friendly, and exhibiting gallery owners, and even some of the artists, are happy to talk browsers through the work on show. With prices starting at £500 and going up to £50,000, the Fair is well attended by collectors, first-time buyers, and art lovers alike. 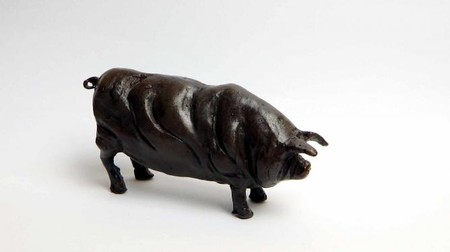 Priding itself on representing a complete cross-section of the finest contemporary and modern art, The Chelsea Art Fair includes genre-defining big hitters displayed right next to the up and coming names to watch. L.S. Lowry and Simeon Stafford (whose art HRH The Queen has previously added to her collection), are among the most significant artists on display, while newer artists on the scene include the promising young British sculptor Elliot Channer, whose wildlife themed bronze animal sculptures are inspired by the nature around him in his native Midlands. 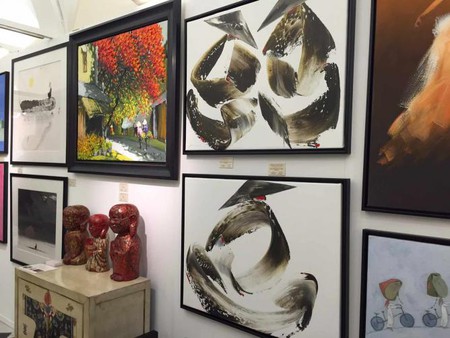 It Features Contemporary Artists From Around The World

While the majority of the art at the Chelsea Fair is British and the exhibiting galleries are mainly UK-based, the work displayed also includes painting and sculpture from around the world. Those keen to get a taste of international contemporary art should head to the Gabriel Asian Arts stand, which has expressive and colourful works by a range of predominantly South-East Asian artists on display, as well as the Artists of Russia collection, which includes a wide variety of refreshing, sunny landscapes, still-life, and portraiture. 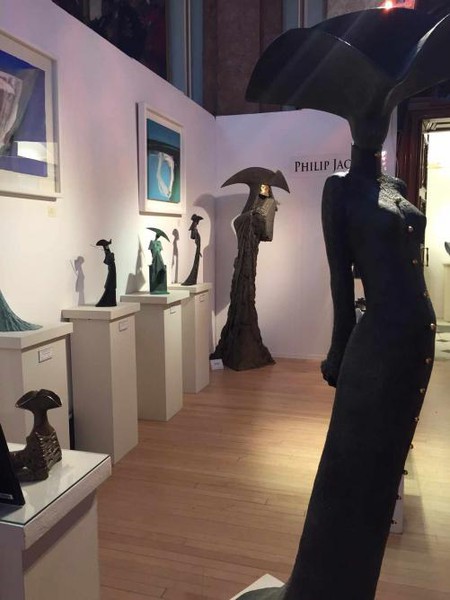 Unlike many London art fairs, which focus mainly on painting, the Chelsea Art Fair has a rich variety of sculpture and other mediums on display too. Philip Jackson’s dramatic and ethereal larger-than-life bronze figures, many of which look like they’ve just stepped out of The Handmaid’s Tale, are a far cry from the more traditional works he is perhaps better known for – namely commissioned public sculptures of Ghandi, The Queen, and a young Mozart, to name a few. Likewise, Sally Grant’s smooth bronze figures have their own, subtle beauty, while Simon Gudgeon’s eye-catching pair of triptychs, created from layers of metal and resin and creating the effect of ripples on water, are deeply unusual and absorbing. 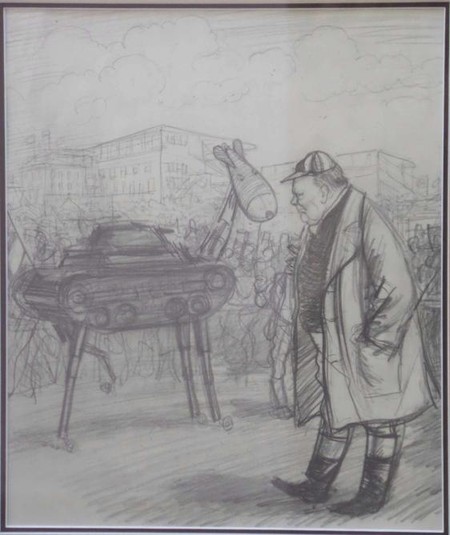 There are many hidden gems to be unearthed at the Chelsea Art Fair, not least an illustration of Winston Churchill by none other than Ernest Howard Shepard, the illustrator who famously brought A.A. Milne’s Winnie the Pooh to life. While the sketch appears jovial and straight out of a picture book on first glance – Churchill sporting a tight-fitting child’s cap, and inspecting what looks to be a horse – on closer inspection, the horse’s body turns out to be a tank, and the drawing takes on a whole new political meaning. It’s a very apt image for a pre-Election London show.

Tickets to the Chelsea Art Fair are available from http://www.chelseaartfair.org/.