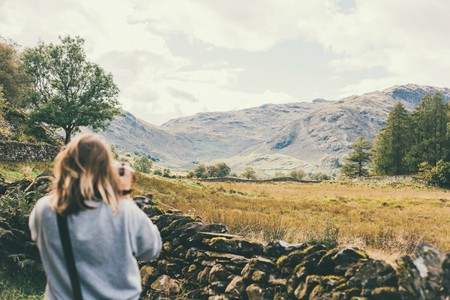 A recent reader survey conducted by Rough Guides placed England as the seventh most beautiful country in the world, ranking higher than Iceland, Finland and the USA. If this surprises you, settle back and read over the below reasons why we think England deserved to be named one of the most beautiful places in the world.

All around England you are confronted with spectacular scenery, from luscious forests to rolling hills. Yes, there are plenty of towns and cities that you perhaps wouldn’t class as ‘beautiful’, but they are all surrounded by picturesque countryside that beckons to be explored. If you get outdoors and enjoy the parks, woodlands, moors and hills of England, then you’re never far away from stunning scenery. 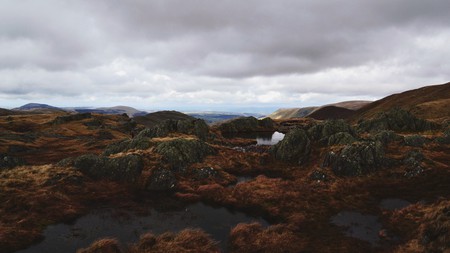 The English countryside may be heavily parodied across popular culture, but the visions of quaint villages, pretty rivers and green fields are true in certain parts of the country. If you visit the Forest of Bowland, the South Downs or any other areas of outstanding natural beauty, you will understand why England was voted one of the top 10 most beautiful countries in the world. 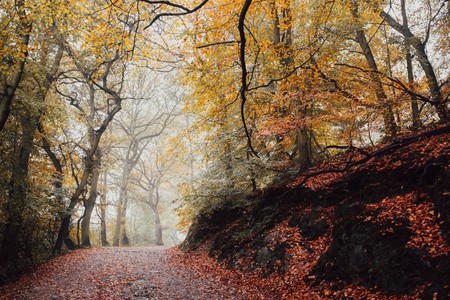 Beautiful lakes are scattered all across England, but nowhere are there as many incredible bodies of water as in the Lake District. There are 16 lakes, meres and tarns in the dramatic National Park including Windermere, the largest lake in England. All of the lakes are beautiful in their own way, but Coniston Water and Ullswater are two of the most visually appealing. 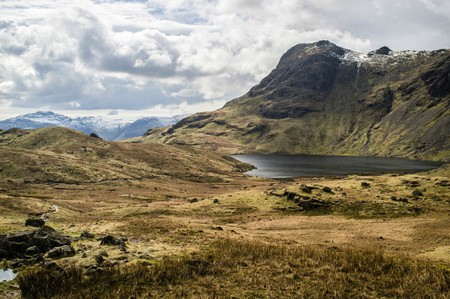 10 of the UK’s 15 National Parks are located within England, providing beautiful landscapes for visitors to explore and admire. The Lake District, Peak District, North York Moors, Yorkshire Dales, Broads, Dartmoor, Exmoor, New Forest, Northumberland and South Downs all feature some of the best scenery in the country, boasting everything from England’s largest lake to its tallest mountain. 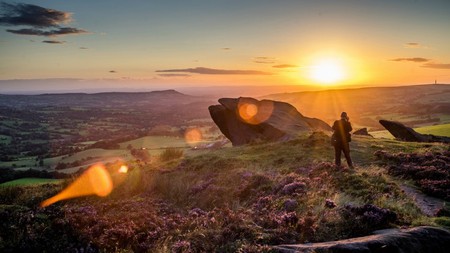 There are many noteworthy waterfalls all around England, most of which are located within the National Parks. The Yorkshire Dales in particular is home to many iconic cascades, including Hardraw Force (the tallest single-drop waterfall in England) and Ingleton Falls (a circular trail that takes in a staggering series of waterfalls including the stunning Thornton Force). 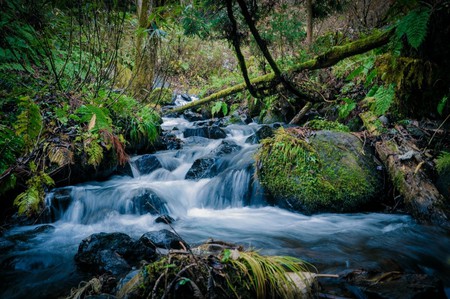 The coast of England is dominated with wind-swept sand dunes and dramatic cliffs, providing the perfect place for wildlife spotting, brisk walks and even a spot of swimming in the summer months. Head to Formby in the north-west for wild sand dunes, Old Harry rocks and Durdle Door in Dorset for dramatic structures in the sea, Cornwall for beautiful remote beaches, and the north-east for cliff-top walks. 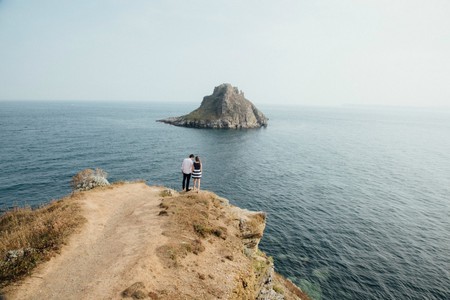 England’s towns and cities are a mixed bunch, but among the grey concrete and industrial eyesores you will find a vast variety of beautifully quaint villages and traditional market towns. From stunning cities such as York and Bath to delightful seaside towns such as Whitby and Clovelly, and cute little countryside villages like Castle Combe and Rye; there are a never-ending array of beautiful places to discover. 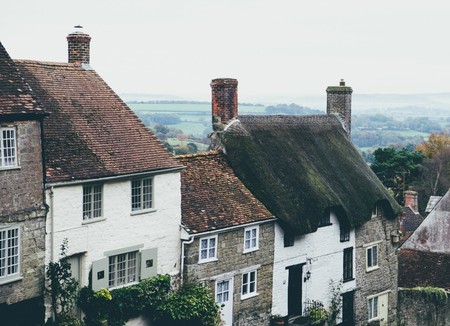 Planning a visit to England? These are the 13 best Natural Wonders that you should add to your itinerary.