The UK Is Getting a Megaforest That Spans the Entire Country 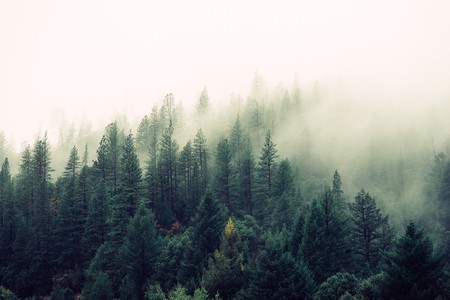 The UK government has just announced plans to plant a sprawling northern forest of 50 million trees from coast to coast, stretching from Liverpool to Hull. Not only will this provide a natural environment for the millions of people who live in the region to enjoy, but it will also help to prevent floods, provide habitats for endangered animals and clean up the air in heavily polluted areas.

If you’ve ever visited the Nordic countries, it is immediately apparent how much more of the land is covered in forest. In fact, 73% of Finland is covered in forest compared to just 13% of the UK. That figure decreases even more when looking solely at England, which has only 10% of its land dedicated to woodland. When you start to look at these figures in more depth and realise how much deforestation occurs in England (35 ancient forests are currently endangered by the plans for the new high-speed rail line), the planting of this forest suddenly becomes even more important. 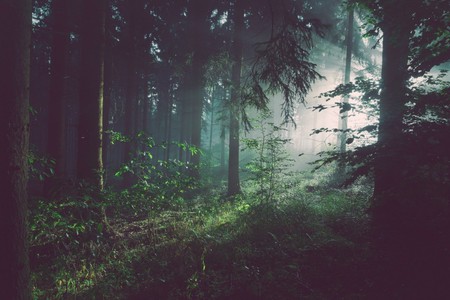 Mist in the forest | © Sebastian Unrau/Unsplash

The proposed area of the forest will encompass a 62,000-acre area along a 120-mile strip that will stretch across the north of England, linking up the five community forests in the region. This is one of the least wooded parts of the country, and introducing this many new trees will help to counteract the pollution from the vast network of main roads and motorways that link the major cities that the forest will surround, including the M62 motorway that snakes over the Pennines.

Although this project certainly sounds innovative and exciting, it’s actually the second attempt to reintroduce vast forests into England. In the Midlands, the first trees for the national forest were planted back in 1995 and the woodland is now flourishing, attracting over eight million visitors a year while providing habitats for wildlife such as otters, water voles and dragonflies.

The project is predicted to cost around £500 million in total, but has the potentially to generate more than £2 billion for the country’s economy, expected to greatly boost tourism to the north of England. The Woodland Trust has pledged £10 million to the project already and the government a further £5.7 million; enough to start the ball rolling. The planting of the first saplings will begin in March, at the Woodland Trust’s site at Smithills near Bolton. 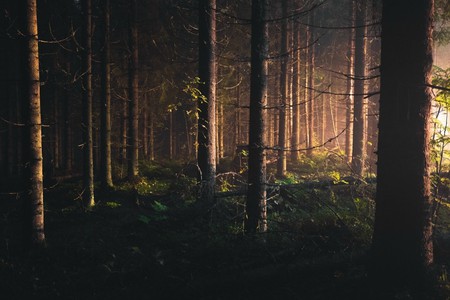 Although it will take decades for the forest to mature, the hope is that the UK will help to reintroduce natural landscapes into the north of England for future generations to enjoy for centuries to come. The hordes of visitors that flock to the nearby Yorkshire Dales and Peak District National Parks will hopefully be tempted to instead explore the new forest corridor, perhaps even decreasing their carbon footprint if there is an opportunity to enjoy the outdoors closer to home.