The Tragic Story Behind The Invention of Twin Cities 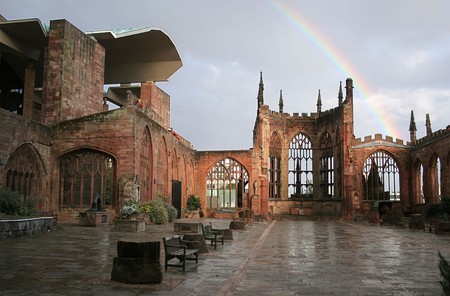 All across the world, cities and towns have been ‘twinning’ for decades, forming relationships that are supposed to connect them closely. But how did this practice of twin cities start?

The answer to this question might seem puzzling, given the state of twin cities today. Many are breaking off their connections with one another, such as Milan and St Petersburg in 2012. This massive break was because Milan disagreed with St Petersburg’s treatment of homosexual people in its legislation. Yet, the original purpose of twinning was not political. It was about people seeking to create unity in times of hardship. 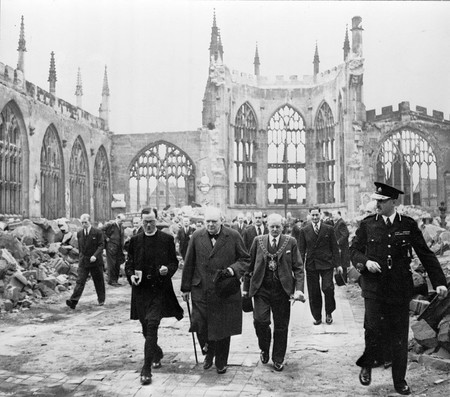 The hardship that first started this was the Second World War, during which both Coventry and Stalingrad, renamed Volgograd in 1961, were heavily bombed. The Coventry Blitz in 1940 absolutely devastated the city, leaving damage that can still be seen today, particularly at the historic cathedral. This was still fresh in the minds of Coventry’s occupants while the battle of Stalingrad was raging between August 1942 and February 1943.

Out of compassion, Coventry’s women made a special effort to support the women of Stalingrad. The only connections between the towns were major manufacturing industries, similar sizes, and shared traumas. This was enough though. The women of Coventry made enormous sacrifices in providing Stalingrad with money and supplies, as well as sending a tablecloth signed by hundreds of women as a symbol of sympathy. This tablecloth can now be found in the Panorama Museum in Volgograd. In return, an album was made and signed by thousands of women in Stalingrad before being sent back to Coventry in thanks. This was a sign of goodwill that would join the cities forever. Thus, in 1944, an official ‘bond of friendship’ was created. 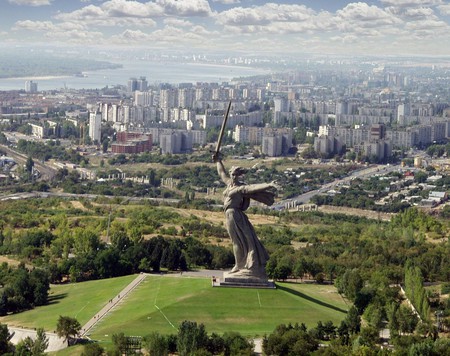 Since then, Coventry has twinned itself with an incredible 25 more cities, bringing its total to 26. All evidence supports the belief that this is the most of any city in the world. However, the most recent of these was in 1983, when the city paired with Jinan in China. This reflects a wider recent decline in the twinning of cities, which is happening for a number of reasons. 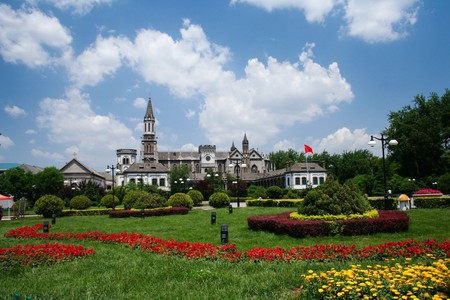 The phenomena caught on as a post-war reconciliation movement, intended to also have economic and cultural benefits. For a while afterwards, it became simply a trend, giving rise to some pairings that nobody even remembers the reason for. One such case is Coventry and Kingston, Jamaica. Still, Kingston has been recognised with a Peace Garden in Coventry, along with many of their other twins. 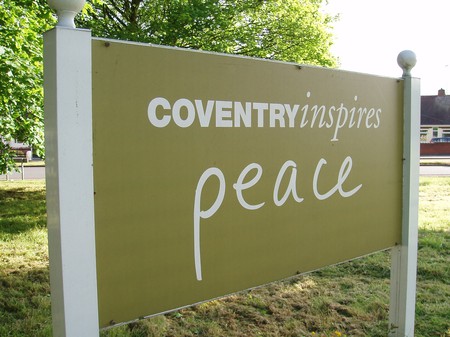 Other ‘sister cities’ have far less serious roots than the practice’s origin. For instance, the three-way connection between Dull in Scotland, Bland in Australia, and Boring in America, all bonded by tongue-in-cheek humour based on their names. Swindon is twinned with Walt Disney World. Wincanton, a small town in Somerset, England, has claimed itself to be the sister of Ankh-Morpork, a fictional and fantastic city created by the late writer Terry Pratchett.

These cases are important in asking how practical the tradition is today. Twin cities are generally intended to have more than an imaginary bond. Privileges are supposed to be available in travel, and there are supposed to be economic benefits as well as ongoing interaction. This isn’t how pairings have always worked out. In fact, some cities are even cutting ties with twins simply because upholding the connection costs money, and they don’t believe there are any resulting benefits.

For these reasons, the future of twinning is uncertain. The tragic and incredible history behind Coventry and Stalingrad’s bond, however, should not be forgotten.