The Top Museums in England's Isle of Wight

Dimbola Lodge | © Garry Knight/Flickr
A brief ferry-ride south from England’s picturesque coastline floats the charming Isle of Wight. With stunning sandy beaches, cosy traditional pubs and a whole holiday’s worth of windswept walks through its breathtaking landscapes, you’ll have plenty to fill your itinerary. But aside from its glorious natural assets, the island also has plenty of fascinating museums to satisfy the most curious explorer.

Here’s our guide to the top museums on England’s Isle of Wight.

Founded in the 1990s, this volunteer-run museum has a wonderful little collection of vintage buses dating from 1934. There’s something truly heartwarming about seeing these lovely old vehicles collected in one place, which really paint a picture of the evolution of motor engineering, as well as the island’s history. The museum is open between Easter and Autumn and makes for a pleasant morning spent gazing at this gorgeous old vehicles. 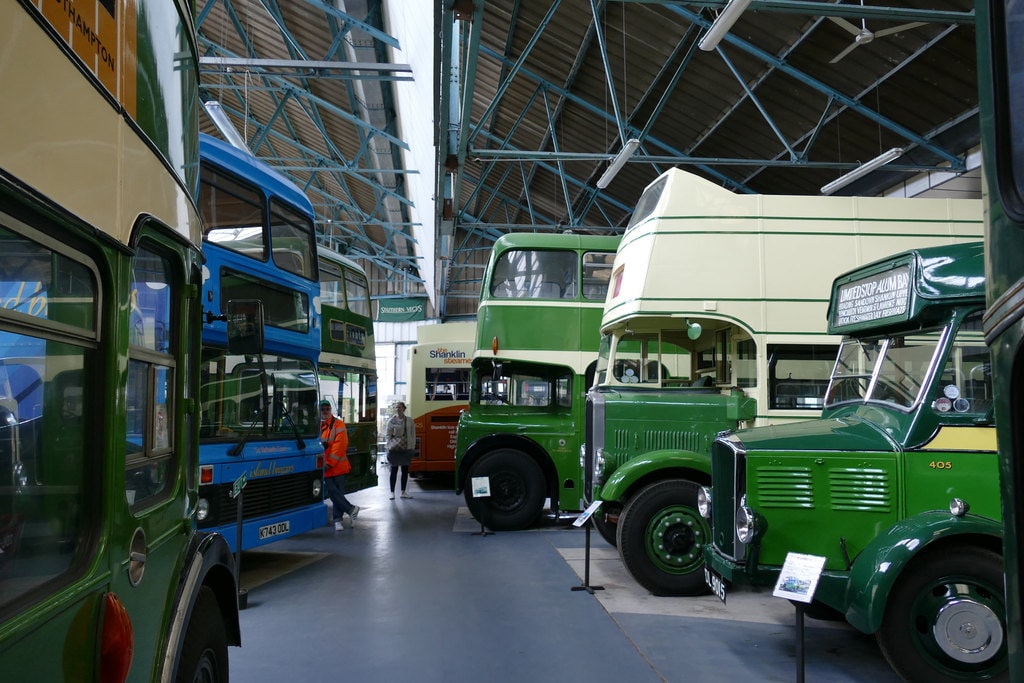 The beautifully romantic Carisbrooke Castle offers an exhilarating glimpse into England’s history. Once an Elizabethan artillery fortress, the castle was also a summer residence for royalty, as well as a prison to Charles I. Watch the gentle donkeys at work on the land, wander the castle’s fragrant Edwardian-style garden and learn about the building’s incredible history at its smart and informative museum. 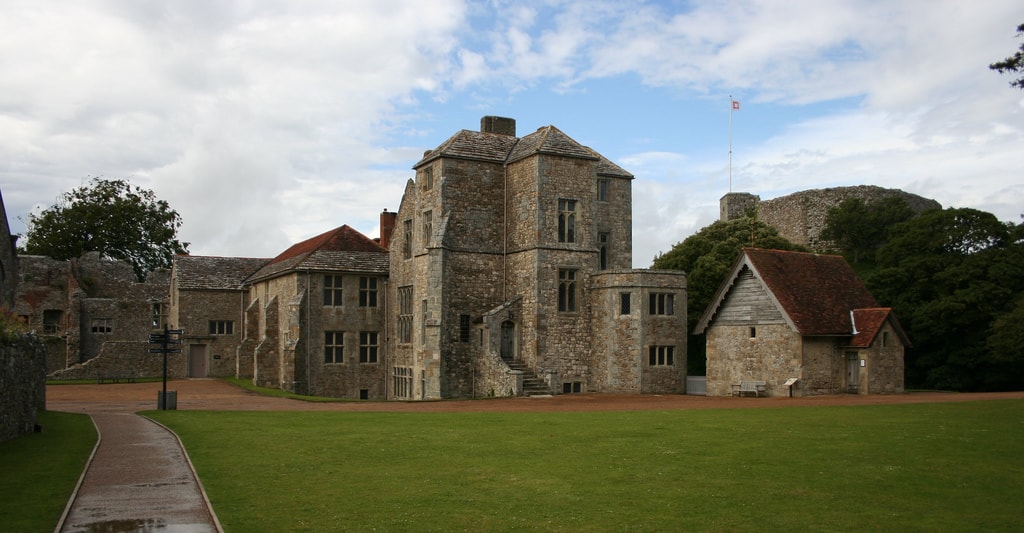 Museum
Home to trailblazing Victorian photographer Julia Margaret Cameron between 1860 and 1875, Dimbola Lodge is now under the ownership of the Julia Margaret Cameron Trust and makes for an awe-inspiring visit. Showcasing temporary exhibitions by artists and photographers from all over the world, this light and airy space provides a captivating look into the history of photography along with the life of a remarkable woman.
Looks like it's closed Hours or services may be impacted due to Covid-19
More Info
Open In Google Maps
Freshwater, England, PO40 9QE, United Kingdom
+441983756814
View menu
Visit website
Visit Facebook page
Send an Email
Give us feedback

Inside the futuristic white building of Dinosaur Isle, be transported millions of years back in time to the days of the dinosaurs. A terrific day out for children and adults alike, there are detailed displays, lively activities and larger-than-life model dinosaurs. Whether or not you’re a fan of these prehistoric reptiles, there’s plenty to learn and some mysteries to unravel at this interactive museum, which is also home to a world-famous fossil collection. 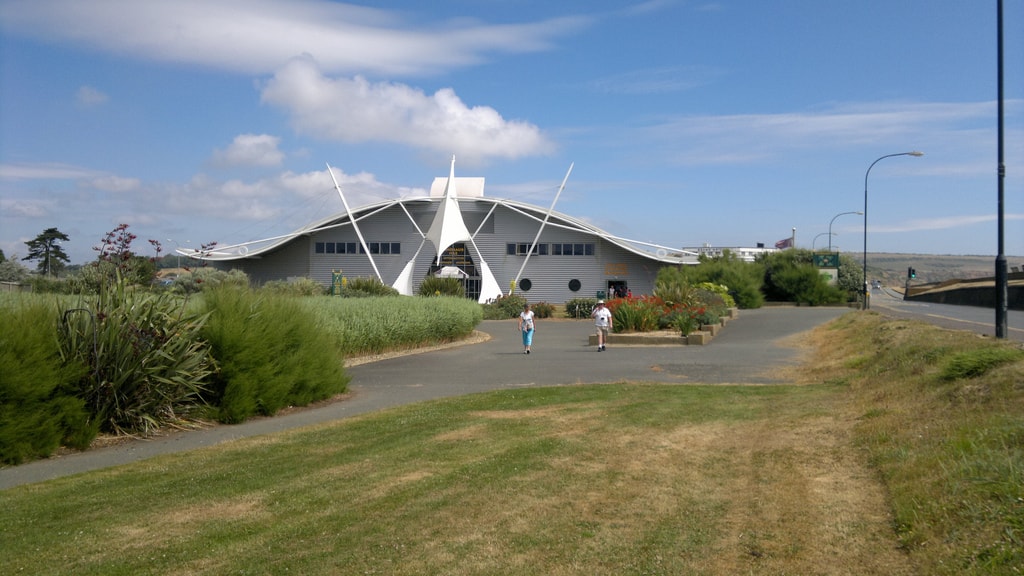 Museum
Not ideal if you’re a pacifist, but The Isle of Wight Military and Heritage Museum certainly packs a punch in historical terms. With a comprehensive collection of tanks, small arms, weapons, uniforms and vehicles stretching from the 1940s to the present day, there’s plenty to look at and absorb in this carefully curated space.
More Info
Open In Google Maps
Northwood Camp, 490 Newport Road, Cowes, England, PO31 8QU, United Kingdom
+441983632039
View menu
Visit website
Visit Facebook page
Send an Email
Give us feedback

Museum
Housing a collection which began with a gift from a Russian aristocrat to a local girl, Premier Khrushchev is said to have posted a wooden set of Russian nesting dolls as a present to an Isle of Wight child, whose mother Margaret Munday was then inspired to begin a collection. In 1974, with enough dolls and toys to open a museum, the family did just that. Now housing more than 2,000 pieces, some of which date back as far as 2000 BC, this eclectic collection lands on the magical side of peculiar. A perfectly eccentric day out steeped in compelling history.
Looks like it's closed Hours or services may be impacted due to Covid-19
More Info
Open In Google Maps
High Street, Brading, Sandown, England, PO36 0DJ, United Kingdom
+441983407231
View menu
Visit website
Visit Facebook page
Send an Email
Give us feedback

This place has some superb displays spanning from the pre-historic to the present. Located inside the proud Guildhall building which was built in 1816 and designed by John Nash, the museum is an ideal way to occupy youngsters but can capture the imagination of adults too. With hands-on exhibits including microscopes, touch-screen displays, quizzes and games, you’ll be transported through the most intriguing eras in the island’s history. 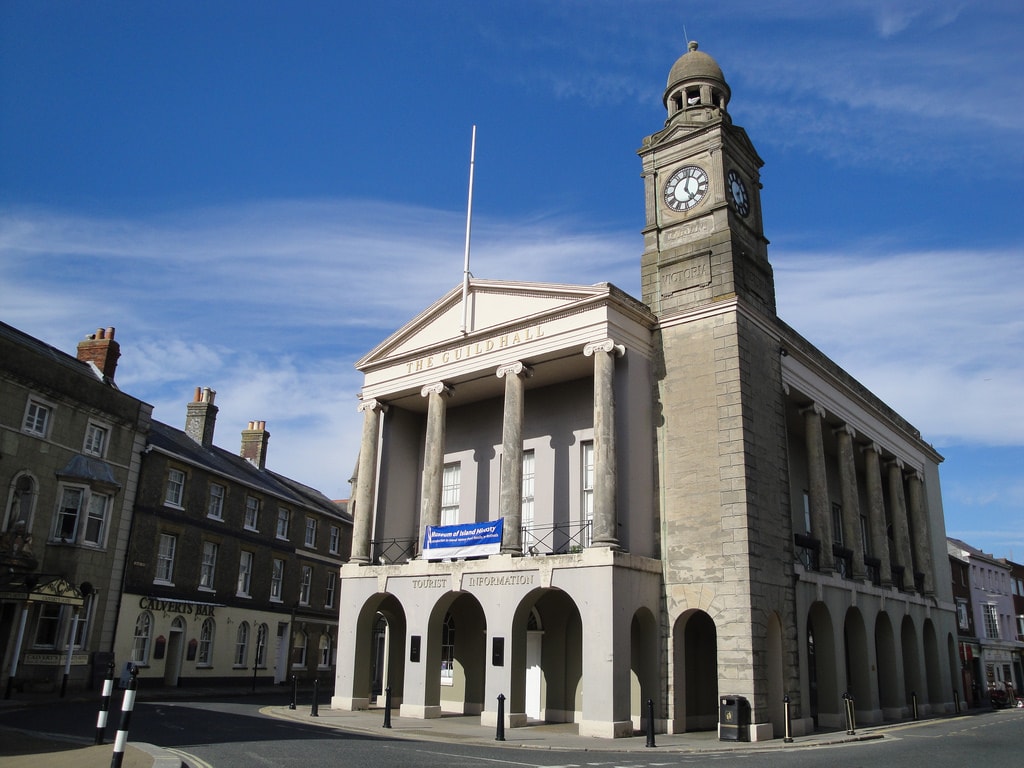