The Top Things to See and Do in the New Forest, England 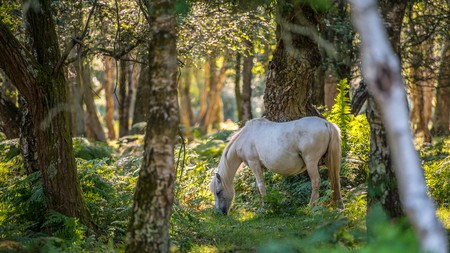 Sitting snugly on England’s pretty South Coast, the glorious New Forest is known for its winding woodland trails and the windswept native ponies running wild on its rugged heathland. If it’s fresh air, muddy boots and towering trees you’re after, this is the spot for you.

Pedal top speed among the trees 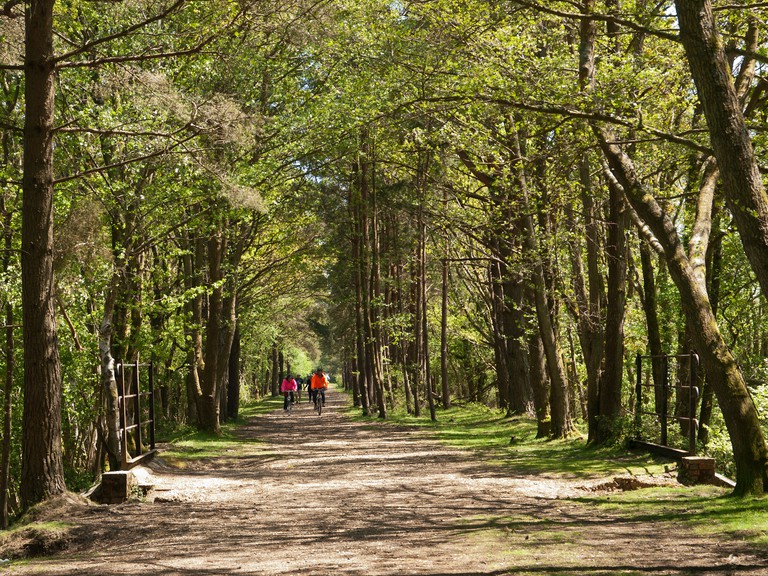 You’re going to want to make the most of the New Forest National Park, a scenic area covering southwest Hampshire, extending to southeast Wiltshire and reaching towards Dorset – and one of the loveliest ways to do it is on two wheels. There are countless cracking spots to hire bicycles, such as the pretty village of Burley or charming Brockenhurst. Grab your helmet and whizz through the verdant surroundings as fast as you can pedal. 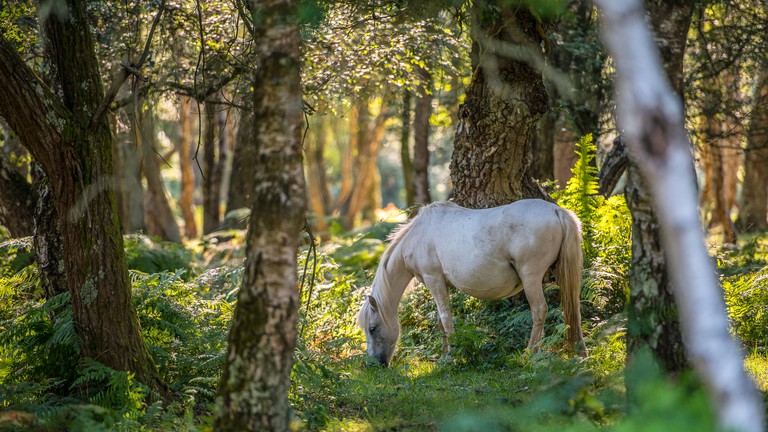 With around 3,000 of these handsome creatures living in the New Forest National Park, it shouldn’t be too long before you spot some ponies. Watching them roaming free in these striking natural surroundings makes for a truly magnificent sight. There’s also the option of exploring on horseback by heading to one of several riding schools.

Get your walking boots on

Of course there are more pleasant walking routes in the New Forest than we can possibly squeeze into one article, but rest assured you’ll clock up some miles and breathe lungfuls of refreshing countryside air. Try a charming walk from elegant Beaulieu to Bucklers Hard, a postcard-worthy hamlet with Georgian cottages running down to the riverside. 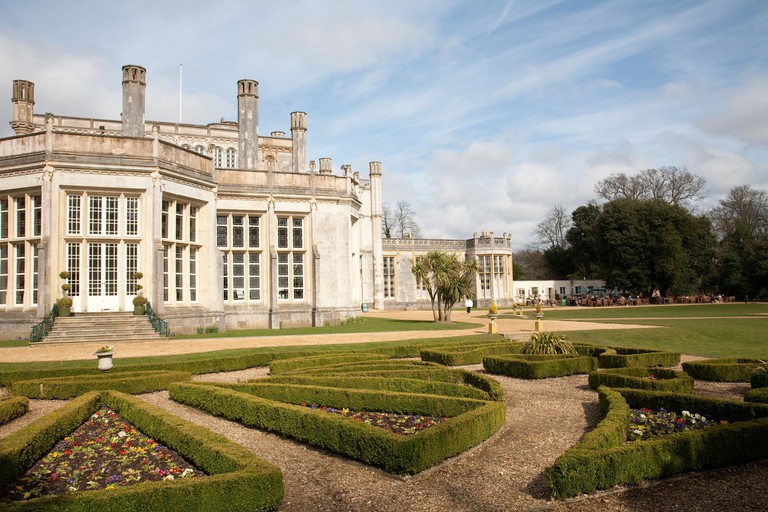 Perched on the striking Dorset cliffs, Highcliffe Castle was built between 1831 and 1835. This cliff-top mansion is a Grade I-listed building now open to visitors who can admire its proud brickwork (the structure is considered one of the key surviving examples of Romantic and Picturesque architecture in England) and gaze across the crashing Solent waves to the Isle of Wight.

Hitch a ride in a horse-drawn wagon

If watching wild ponies and saddling up for a horse ride wasn’t enough equine action on your New Forest break, the area also affords the option of a spin on a horse-drawn wagon. Stop off for scones, cream and jam in pretty Burley when you’re done.

Ponies are not the only four-legged friends residing in the gorgeous nature of the New Forest. This thriving area is home to beasts great and small, and where better to meet some of its most lovable residents than the forest’s very own wildlife park? With passionate staff and a focus on conservation, this is a chance to see indigenous species – from otters to wildcats and owls to wild boar in their natural surroundings. 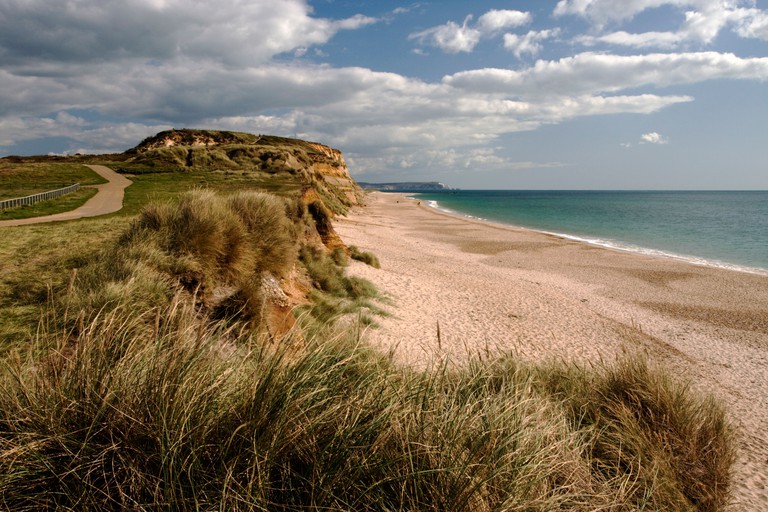 Though it’s the mighty redwoods, majestic oaks and sprawling yews that draw thousands of visitors to the New Forest each year, don’t forget you’re only a stone’s throw from the blustery English coastline. Venture to Hengistbury Head, a headland which reaches out into the English Channel between Mudeford and Bournemouth. It’s an excellent spot to walk the dog, sit down to a picnic or just watch the crashing waves.

This 13th-century building was originally the gatehouse to Beaulieu Abbey, a historic church also worth a place on your itinerary. A treasure on the South Coast of England, this regal stately home has been in the respected Montagu family since 1538. There are guided tours of the newly restored Victorian kitchen, a secret doorway to a library hidden behind a bookshelf and great views over Beaulieu River mill pond.

You’ve made your way around the New Forest on a bike, wagon and horseback, but for another way to enjoy this pleasant slice of England, why not chuff your way through some gorgeous gardens in a steam train? Wander the 200-acre (81ha) gardens which display a vibrant collection of flowers and plants owned by the aristocratic Rothschild family, ride the steam train and settle down to a well-earned cuppa at Mr Eddy’s Tea Rooms.

Kayak on the Beaulieu River

There are plenty of walking and riding routes through the New Forest, but why not try experiencing it by water? The New Forest Activities centre offers various forms, from individual kayaks to multi-person boats to guided tours down the river. New routes are being added all the time and different options are available depending on the season.

Fancy having a wander around one of Henry VIII’s old residences? Of course you do, and Hurst Castle offers exactly this. Perched on an idyllic stretch of beach in Milford on Sea, it was built as a strategic position to guard the Solent (between the mainland and the Isle of Wight) from would-be European invaders. You can walk the turrets, visit the dungeon and learn about the castle’s history (which extends into Napoleonic times). You need to take a ferry to get there, but that just adds to the adventurous feel of the visit.