The Top 10 Things to See and Do in Southampton, England 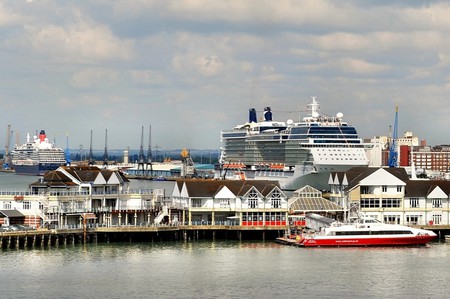 Southampton, the cruise capital of Europe, offers something new, exciting and enjoyable for everyone. As a local , or 1 of the 4 million visitors the city receives each year, you’ll have no trouble finding an art gallery, music venue, restaurant or garden that matches your taste and budget. We’ve itemised 10 things to see & do below, that will appeal to the masses…

The importance of aviation history is showcased at the Solent Sky Museum in Southampton seven days a week, Between 1910 and 1960, local manufacturers produced an incredible variety of machines, including experimental rocket fighters, hovercraft, helicopters and spacecraft. You can take a guided tour of the Sandringham flying boat, or enjoy sitting in the jet fighter cockpits and letting your imagination run wild.

John Wytegod, Walter and Jane William, Sir John Dawtrey, Lady Isabel Lyster and Sir Richard Lyster, are just a few locals’ stories over the last 800 years that you can re-live at the Tudor House and Garden. The House and Gardens offer many exciting activities, tours and exhibitions to keep every member of the family happy! 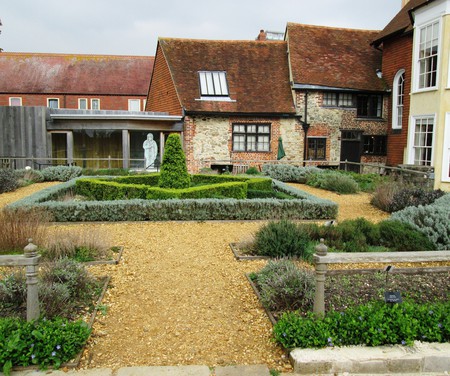 Boasting six football pitches, two cricket pitches, a tennis court, skate park and three play areas, Riverside Park is located along the River Itchen and certainly deserves it’s place on our list. As you stroll down the river you can expect to be greeted by all sorts of wildlife, including salmon, water voles, kingfishers, dragonflies, otter, various warblers and sometimes even cuckoos!

UK touring musicals, opera, ballet & musicians always stop by The Mayflower – and it’s easy to see why. The theatre offers much more than fantastic performances, including the award-winning restaurant, VIP boxes and meeting rooms for hire, fully-licensed bars, a 2,300 strong crowd, and, if you’re a fan of the paranormal, supposedly the ghost of an old man who sits backstage in a wicker chair.

St. Mary’s Stadium has been home to Premier League team Southampton Football Club since 2001. As well as watching a top-flight football match, you can always attend St. Mary’s on a non-matchday Saturday and enjoy one of their guided tours. Stroll around the 32,505 capacity stadium, stand in the dressing rooms, and act a pro as you walk out of the players tunnel. 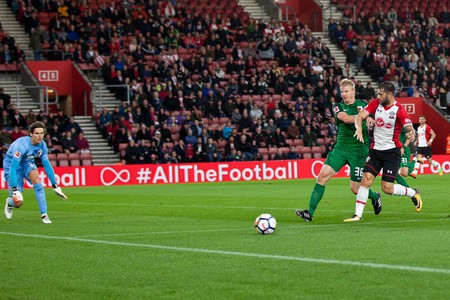 Southampton has a strong and fascinating connection with the sea and in particular with the Titanic. Dive into the history of the tragedy of the Titanic through an interactive 1:25 scale of the Titanic, and discover more about the people who boarded and worked on it as you make your way around various experiences and exhibitions.

Help milk the cows and hold baby chicks, rabbits and ducks as you work your way around the beautiful Manor Farm Country Park. Enjoy different daily ‘meet the animal’ sessions, stop off at the outdoor play area, and refuel at the café. The sound of the birds and the beautiful backdrop of bluebells and forest woodland makes for a very pleasant walk for you, the young ones, and the pup too!

Spread over three stories, Westquay boasts some of the finest names in retail. Open from 9am-late (11am on Sundays), you can make your way around over 90 major stores including River Island, M&S, Coast and Zara. All of that shopping is thirsty, and hungry, work – treat yourself to a bite to eat at Harry Ramsden’s, Pizza Express, Pret a Manger, Wagamamas or even a ‘cheeky’ Nando’s. 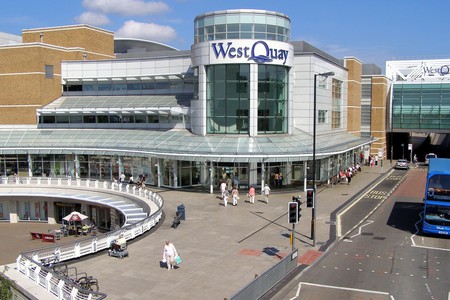 Hidden within 440-acres of woodland, Go Ape Southampton offers a fun-filled and action-packed day for all the family. At 40 feet high, Go Ape Southampton is the highest course within the South of England. Providing you are over 1.4 metres and 10 years of age, you can choose to follow the Tree Top Adventure or the Tree Top Junior trail and finish with a 250-metre, adrenaline-fuelled zip wire across both fields.

Back in April 1914, over 100,000 people gathered in Andrews Park to witness the unveiling of the Titanic Engineer Officers Memorial Statue, built in memory of all the engineers who lost their lives two years earlier: 24 engineers, six electrical engineers, two boilermakers, one plumber, one clerk, and Joseph Bell, Chief Engineer Officer of the RMS Titanic. The monument is inscribed with the following:

“GREATER LOVE HATH NO MAN THAN
THIS. THAT A MAN LAY DOWN HIS
LIFE FOR HIS FRIENDS
ST. JOHN 15TH CH. 13TH V
TO THE MEMORY OF THE ENGINEER OFFICERS
OF THE R.M.S “TITANIC” WHO SHOWED
THEIR HIGH CONCEPTION OF DUTY AND THEIR
HEROISM BY REMAINING AT THEIR POSTS
15TH APRIL 1912.
ERECTED BY THEIR FELLOW ENGINEERS AND FRIENDS
THROUGHOUT THE WORLD“