The Top 10 Things To Do And See In Birmingham

Birmingham Bullring © Jose Francisco Del Valle Mojica / Flickr
As the second biggest city in the United Kingdom, Birmingham sees millions of tourists every year. The city has a rich cultural programme, numerous historical sites as well as fantastic restaurants and bars that make every stay worthwhile. Read below to pick and choose from a number of outstanding activities.
Birmingham, Library of Birmingham © Martin Pettitt / Flickr

The Custard Factory is the centre of Birmingham’s alternative culture, creativity and digital revolution. It is housed in a beautifully restored Victorian factory, located just a few minutes walk from the Bullring, the city’s main shopping centre. The Custard Factory brings together small creative and digital businesses and independent shops, including vintage design shops, such as Fragile Design, and niche food shops like the Apple Pie House. The Custard Factory also houses a number of events, such as great vintage fairs. 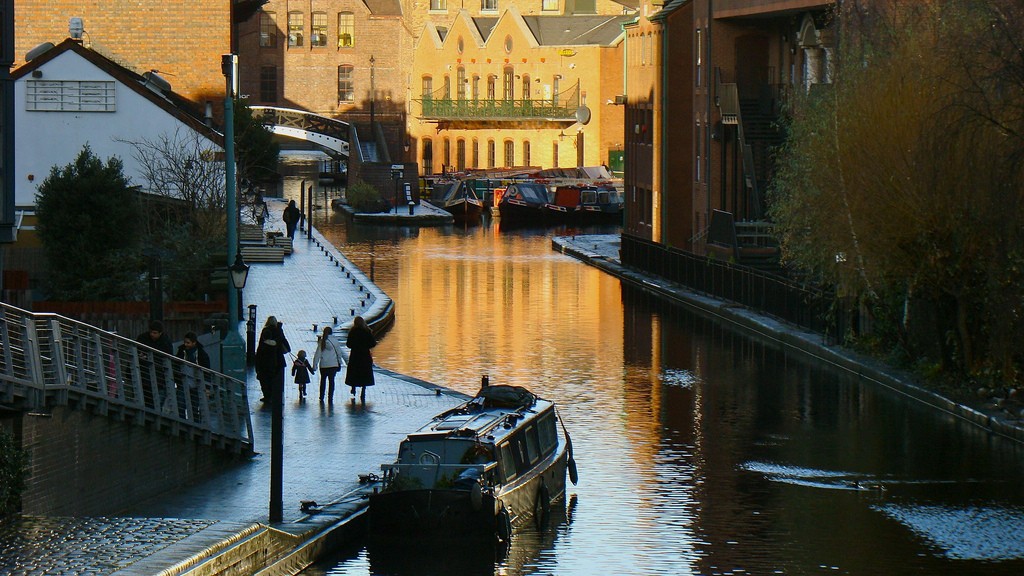 Go On A Canal Boat Trip

Canal boat trips, offered by Sherborne Wharf, depart multiple times every day from the International Convention Centre quayside in the heart of Birmingham. This is a great way to explore the city’s industrial heritage and fascinating past in a unique way. The boat trip will guide you along quiet stretches of the canal, which started the first industrial revolution over 200 years ago. The City Heritage route also covers the original James Brindley canal and a section of the Sir Thomas Telford’s main line, both of which are integral to the city’s historic past. Sherborne Wharf also offers special boat trips, such as the Sunday lunch cruise or hire for private events.

Located just 1.5 miles south-west of the city of Birmingham, the Botanical Gardens is the perfect spot to escape the hustle and bustle of the city centre for a few hours and enjoy beautiful nature. First opened over 200 years ago, the Botanical Gardens are home to outstanding natural heritage, which is presented in the garden’s four spectacular glasshouses that cover everything from tropical rainforest to desert landscape. The Botanical Gardens also houses a lively birdhouse with an impressive range of local and exotic birds, as well as a seasonal butterfly house that complement the beautiful fauna.

Explore The World Of Chocolate-Making

A visit to Cadbury World, one of the biggest chocolate factories in the world, is more than just a factory tour. Visitors are invited to explore the history of Cadbury confectionery and learn more about the fascinating process of chocolate production. With 14 different zones to discover, visitors can even add their favourite treat to liquid chocolate and create their own type of chocolate praline. A visit to Cadbury World takes at least three hours and is a great choice for the whole family. 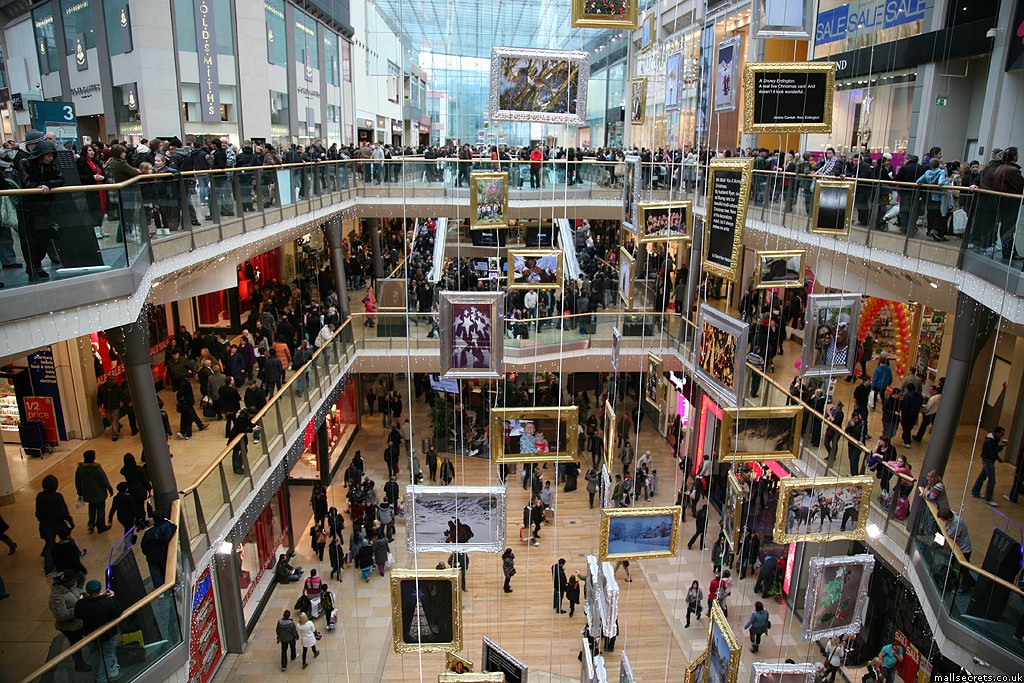 Go Shopping At The Bullring

A shopping trip at the Bullring, the city’s biggest shopping centre, cannot be missed in a list of the best things to do and see in Birmingham. The Bullring, which houses a range of over 140 different shops, has its routes in the Middle Ages, where the exact same location was used for the city’s first markets and was a hotspot for introducing commercial life to the city. Today, the Bullring is not only the biggest shopping centre in Birmingham but also known as one of the best places to shop in the whole of the UK, so don’t miss out!

Watch A Movie In The UK's Oldest Working Cinema

Cinema, Train Station
The Electric Cinema, first opened in December 1909, was not only Birmingham’s first cinema but it is still the oldest running cinema in the whole of the UK. Back then, the cinema showed silent black and white movies with piano backing that were mostly of American origin. This tradition continued until the early 1930s, where the first movie with sound was screened. Today, the Electric Cinema is very dedicated to keeping its tradition alive and it has recently published a number of leaflets from the 1950s, which show the selection of foreign films that were shown at the time.
Looks like it's closed Hours or services may be impacted due to Covid-19
More Info
Open In Google Maps
47-49 Station Street, Birmingham, England, B5 4DY, United Kingdom
+441216437879
View menu
Visit website
Visit Facebook page
Send an Email
Give us feedback

Have A Sunday Brunch At York’s Café

York’s Café And Bakery is one of the most outstanding breakfast and brunch spots in the whole of Birmingham. York’s Café has a great variety in its menu that is inspired by the travels of the team all around the world. The café is also dedicated to locally sourced, high-quality ingredients as well as the craft of coffee roasting. Stop by on a Sunday to experience the café’s fantastic brunch buffet that gives guests the opportunity to indulge in the delicious treats from 9.30 in the morning to four in the afternoon.

Birmingham’s Digbeth, the former industrial quarter, has now developed into the city’s creative quarter that forms the hotspot for Birmingham’s street artists. Street art is held high in the city and a number of great companies and projects are dedicated to promoting this unique form of art further. The City Of Colours above all, is an outstanding urban arts company that was created to provide an accessible platform for street artists with all kinds of talents and backgrounds. It is set to encourage young people in the community to engage in the arts and learn new skills.

Museum, Art Gallery
The Birmingham Museum & Art Gallery is a must-see for every first-time tourist to the city. First opened in 1885, the museum now houses an impressive range of as many as 40 permanent galleries that showcase applied arts, social history, archaeology and ethnography. In addition to the permanent galleries, the museum also hosts a diverse exhibition programme that ranges from a special exhibition on the West Midlands Fire Service to 20th century British ceramics. Check out the museum’s website for an up-to-date events calendar.
Looks like it's closed Hours or services may be impacted due to Covid-19
More Info
Open In Google Maps
Chamberlain Square, Birmingham, England, B3 3DH, United Kingdom
+441213488032
View menu
Visit website
Visit Facebook page
Send an Email
Give us feedback
Give us feedback