The Top 10 Restaurants On The South Coast, Kent

Kent Coast | © Tobias von der Haar / Flickr
The coastal landscape between Dungeness and Ramsgate is smattered with fascinating attractions for anyone interested in British history, wildlife, water sports or culture. In the past decade or so, its culinary scene has proved itself a worthy equal for attracting tourists. Here we’ve found a sample of the best restaurants along this intriguing corner of the British Isles.

Restaurant, Seafood, British
Fish and Chips | ©Jeremy Keith/flickr
A nondescript warehouse by the seafront at Hythe contains a genuine delight of a restaurant, which offers a legendary daily ‘brunch on the beach’ consisting of the day’s catch. Griggs isn’t fine dining (you take your chances with the weather and a wooden bench) but the fish is fresh and cooked with care. Bring your own bottle along and enjoy the best fish and chips along this part of the coast.
More Info
Open In Google Maps
The Fishermans Landing Beach Range Road, Hythe, England, CT21 6HG, United Kingdom
+441303266410
View menu
Visit website
Visit Facebook page
Send an Email
Give us feedback

Saltwood On The Green, Saltwood

Sitting inside Saltwood on the Green, you would be forgiven for imagining yourself in downtown New York rather than an unassuming English coastal village. It’s stylishly decorated and has an innovative, cosmopolitan menu based around local produce. Head chef Jeff Kipp arrived from Chicago (via London) and delivers food that is indulgent, experimental and extremely beautiful to behold. You can count on the seafood to be cooked to perfection, and the desserts are deliciously playful and plentiful. 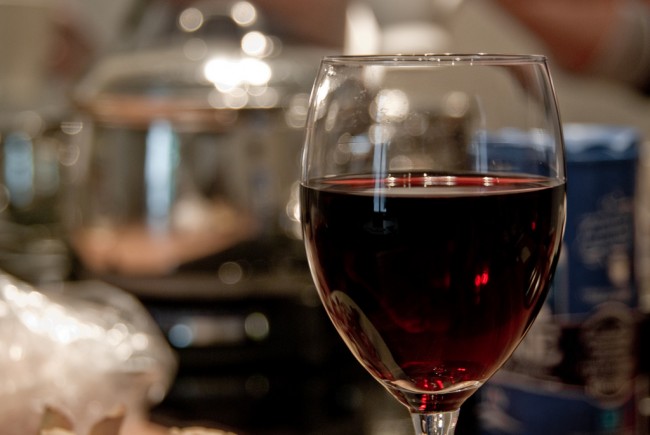 Loaf offers an array of very fine breakfast and lunchtime food, set just off the seashore in the village of Sandgate, between Hythe and Folkestone. The interior is sparse but stylish, with Morris-print wallpaper, and vintage furniture to set the appropriate tone for the innovatively crafted sandwiches, ciabattas, soups and salads on offer. Loaf attracts a bohemian and trendy clientele, but parents with children are welcomed, as is the occasional well behaved dog. 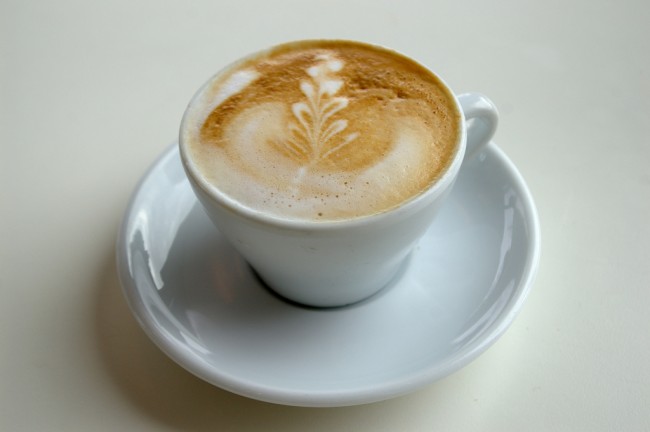 The Smokehouse is owned by the same people that run the more upmarket Rocksalt, and offers a more casual atmosphere and menu. It’s a fun place to eat good food in a non-pretentious environment, with particular highlights being the salt and pepper squid and mussel popcorn from the starter menu. The dessert menu is particularly straightforward but delicious: four flavours of local Kentish ice cream. 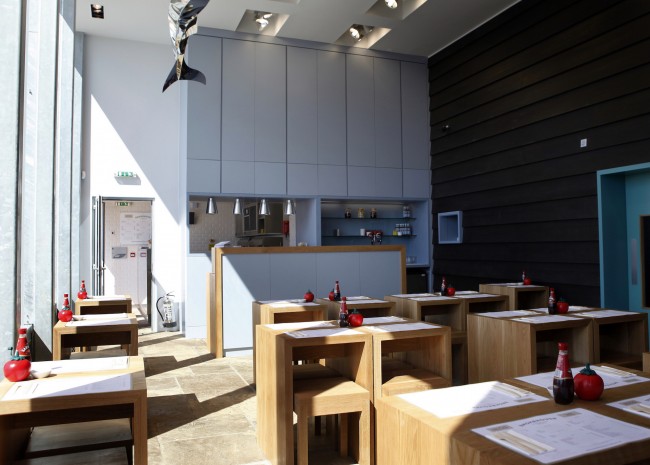 The Smokehouse’s interior | Courtesy of Smokehouse

Restaurant, Seafood, European, British, $$$
The view from Rocksalt, Folkestone | Courtesy of Rocksalt
Rocksalt is the most prestigious gastronomic ticket in town, with top quality (mainly sea) food served in a chic setting overlooking the harbour. The team in the kitchen have grand pedigrees, and their experience is reflected both in the quality of the food and its prices. The crab and mussels are highlights on the shellfish menu, and the Folkestone fish curry stands out on the mains. This cool, modernist building, with its prospect over the harbour, is well worth a visit in its own right.
More Info
Open In Google Maps
4-5 Fish Market, Folkestone, CT19 6AA, United Kingdom
+441303212070
View menu
Visit website
Visit Facebook page
Send an Email
Give us feedback

Restaurant, Seafood, European, British
The entrance to Whits | Courtesy of Whits
Whit’s is a seafood restaurant with its roots in French cuisine, reflecting the passions of the chef, Steve Whitney. The ingredients are sourced locally, otherwise straight from France, and the menu features such delights as lobster ravioli, sea bass with suckling pig chorizo and a tempting bouillabaisse. There are plenty of options for those who don’t favour seafood too (the Sunday roast is popular) and the dessert menu, including some well selected French cheeses, is guaranteed to delight all.
More Info
Open In Google Maps
61 The Strand, Walmer, CT14 7DP, United Kingdom
+441304368881
View menu
Visit website
Visit Facebook page
Send an Email
Give us feedback
Thu - Sat:
6:30 pm - 9:00 pm
Sun:
12:30 pm - 3:00 pm

Restaurant, Seafood
Risotto | © Matthias Rhomberg/Flickr
Offering classic seafood cooked in an unfussy style, Dunkerley’s lets the flavour of the fresh ingredients speak for themselves. Highlights of the starter menu include seared scallops  with pea puree and smoked haddock with curried leek risotto. The main menu offers such choices as North Atlantic pave of halibut and grilled Dover sole. Owners Ian and Linda Dunkerley have family history in the town and have nurtured the reputation of their restaurant for over 25 years, making it well worth a visit.
More Info
Open In Google Maps
19 Beach Street, Deal, England, CT14 7AH, United Kingdom
+441304375016
View menu
Visit website
Visit Facebook page
Send an Email
Give us feedback

Bar, Restaurant, Seafood, European, British, $$$
Courtyard Oyster Bar interior | Courtesy of the Courtyard Oyster Bar
The atmospheric and architecturally stylish Courtyard Oyster Bar provides diners with the chance to eat under the stars, thanks to its retractable glass roof. Its menu is not fully seafood, with some excellent options for turf, rather than surf-lovers. The menu features bacon and Brie croquettes and garlic and lemon chicken. The fish is fresh, and options are dictated by what’s been caught that day.
More Info
Open In Google Maps
Deal, Deal Kent, England, CT14 7BW, United Kingdom
+441304366661
View menu
Visit website
Visit Facebook page
Send an Email
Give us feedback

Restaurant, European, British, Fusion
Cutlery | © John Chadwick/Flickr
Victuals & Co is a chic restaurant with an eclectic menu. You can choose from a surprising range of global foods including South East Asian as well as European-inspired dishes. The food is locally sourced and the presentation is artistic. The highlights of the menu include the Malaysian beef and coconut curry, and the lamb ballotine.
More Info
Open In Google Maps
2, 3 Saint George's Road, Deal, England, CT14 6TA, United Kingdom
+441304374389
View menu
Visit website
Visit Facebook page
Send an Email
Give us feedback

Owner Matt Sworder prides himself on the excellent British classics on offer at the Corner House in the village of Minster. Local produce is carefully sourced to create favourites such as pork belly and mashed potatoes, and the excellent steak. Sharing platters are popular, featuring such delights as beef brisket, lamb shoulder and rabbit loin. Beers are similarly local and compliment the food perfectly. 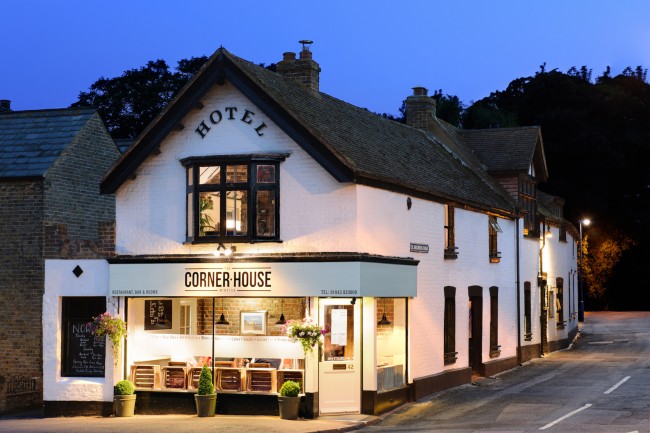