The Top 10 Museums And Galleries In York 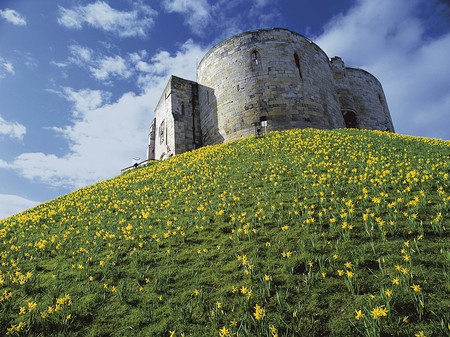 The compact and compelling walled city of York is loved by all who visit its myriad of cobbled streets, boutique shops, and bustling bars. Bubbling with history and intrigue, it’s a place like few others, and makes for a wonderful weekend away. To set the scene and show just how eclectic the city’s museums and galleries are, we take a look at some of the finest places to visit on your next escape to York. 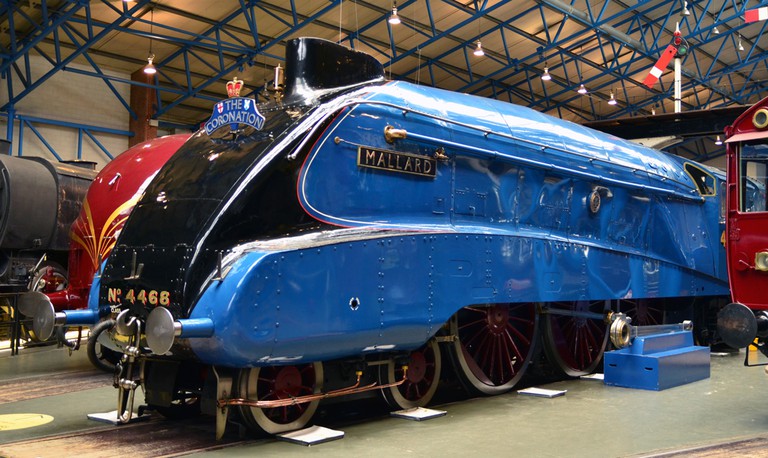 Mallard at the NRM York | © TheTurfBurner/Google Images
A playground for both the young and old, the National Railway Museum makes for a brilliant day out, and you really could spend the whole day there if you went through every exhibit and admired every detail. You can take a wander through the Japanese Shinkansen bullet train, be dwarfed by the museum’s largest locomotive, the Chinese Engine, and peer at the extravagant Royal Carriages, complete with comforts for the likes of Queen Victoria and Edward VII, bathtub included. Keep a lookout for wonderful railway art and posters, while the refurbished Countess of York dining car serves Champagne afternoon tea in style. 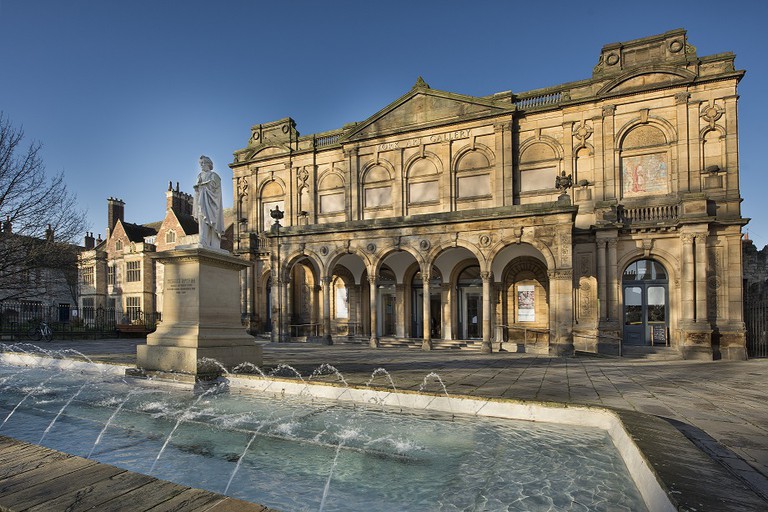 York Art Gallery | © Giles Rocholl Photography Ltd / Yorkshire Museums Trust
The city’s premier destination for art lovers has to be the recently refurbished York Art Gallery. Reopened in August 2015 after a £8 million development, there is truly something for every taste here. Start in the light and airy Anthony Shaw Collection on the first floor, and move through the numerous items of pottery and ceramic. Head downstairs to see a wealth of paintings and portraits, including a few truly special pieces of York by Lowry. On a sunny day, stop for a coffee or a spot of lunch on the forecourt outside Café No. 8 at The Gallery. The shops are certainly worth a snoop as well.

The Yorkshire Museum displays a little bit of everything. Blending natural history with archaeology and more, it’s hard not to be overwhelmed by how much there is to see and take in. Everything from Roman artefacts and detailed descriptions of the history of the region, to Iron Age jewellery, extinct species, fossils, and star pieces including the Viking sword and York Helmet reside here. Take a stroll through the ruins of St Mary’s Abbey in the Museum Gardens, and don’t miss the oldest working observatory in Yorkshire, hidden by trees in front of the museum, with an engaging astrology exhibition of its own. 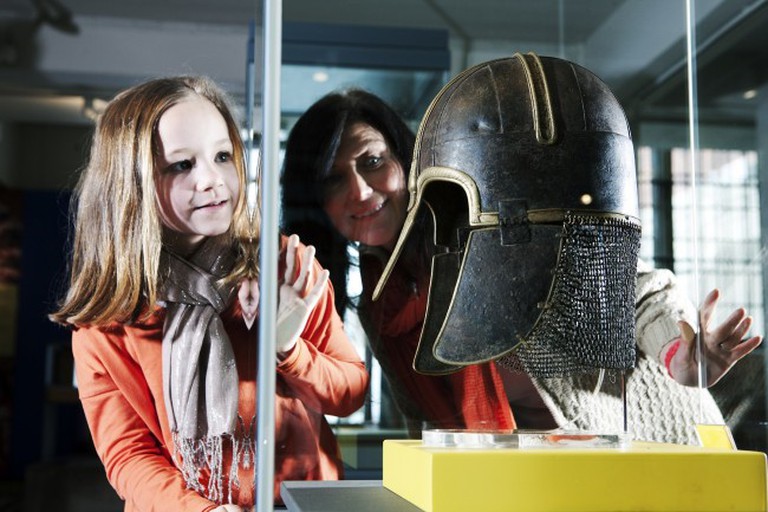 Small but perfectly formed, Clifford’s Tower offers, among other things, splendid views across the city and York Minster from its circular platform up high. It also tells an interesting tale, often referred to as York Castle, the site dates back to 1068 when William the Conqueror was busy trying to rid the north of Vikings and built a number of castles on his way. While many battles raged over the centuries (the murky Jewish massacre of 1190 cast a long shadow), York Castle’s role evolved, including stints as a prison and a royal mint. What you see today has stood proudly since 1312.

The Wars of the Roses, the Plantagenets, and Richard III are events and characters embedded in the history of York, so what better place to get to grips with one of the main players than inside the city walls? Located in Monk Bar gatehouse, where the top floor was commissioned by Richard himself, the Richard III Experience takes you on a journey through the king’s short-lived reign, including what life was like in York during the late 15th century, and a selection of changing exhibitions. While there, don’t miss the chance to walk around the city walls, arguably York’s greatest monument, and make for the sister Henry VII Experience at Micklegate Bar, easily reached in around route that even includes a few pubs along the way. 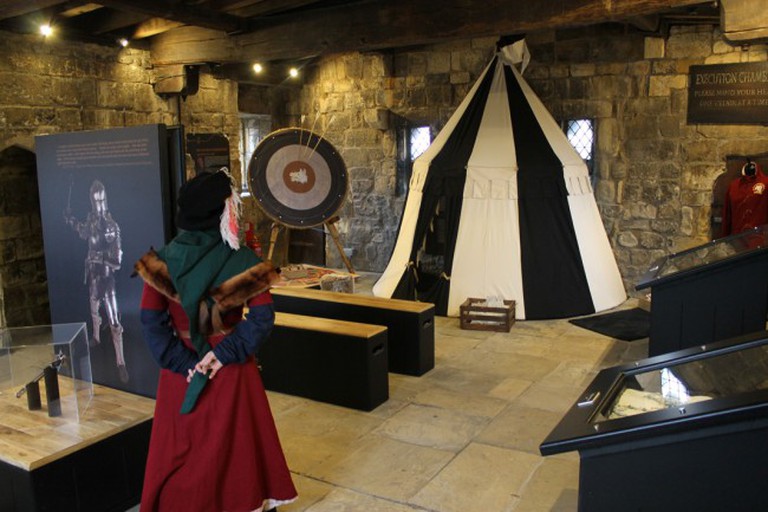 Step back in time at this beautifully restored, fully operational windmill. This Grade II listed icon has been lovingly brought back to life by the Holgate Windmill Preservation Society, a collection of local residents who rallied together to secure its future and rescue it from disrepair. Dating back to the late 18th century, the windmill supplied flour from Holgate to York, just over a mile from the city centre. Today, the windmill stands tall with its gleaming white fantail, expertly finished wooden interior, and working mill stones powered by an electric motor. Although you can only visit on certain open days, the small shop selling flour and bread is open every Saturday from 10AM until 12PM. Combine it with a visit to the nearby Cold War Bunker, mentioned below. 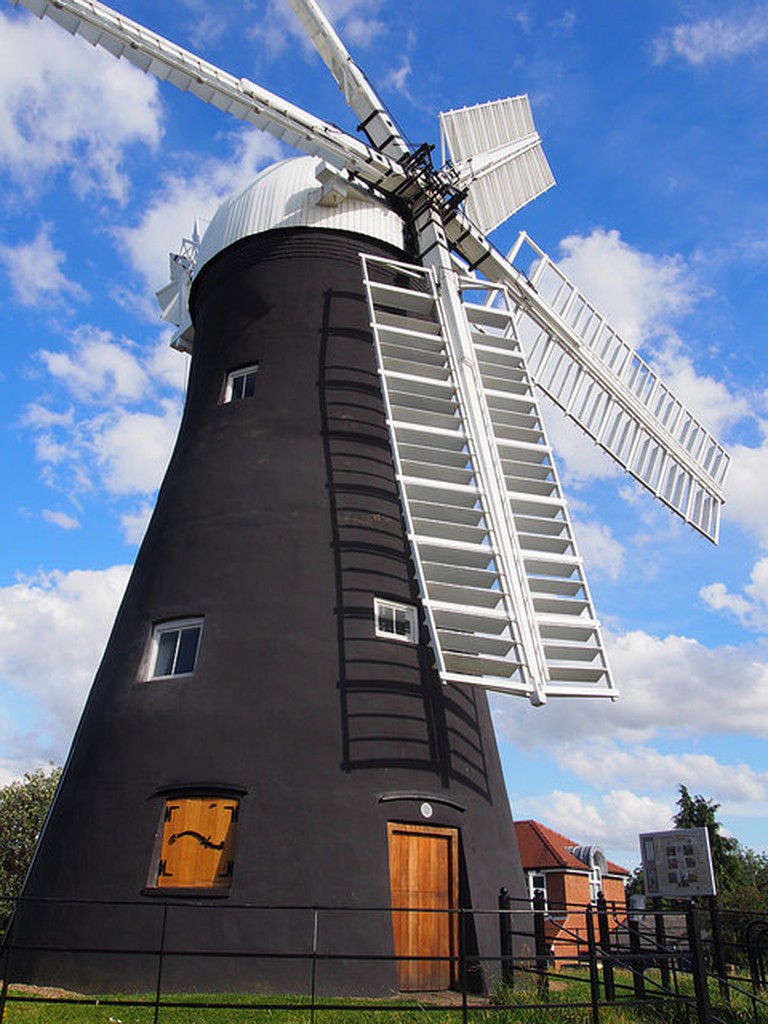 The York Cold War Bunker has to be one of the city’s most captivating attractions. Tucked down a quiet residential cul-de-sac, you’ll find the inconspicuous entrance through an industrial-looking bomb-proof door. Go past the decontamination room, and down to the control centre, dormitory, and staff room where, for more than 30 years, this place hummed with activity, staffed by volunteers ready to map and manage the fallout from a nuclear blast. It’s a frightening reality that highlights a very chilling time in world history and makes for one unforgettable visit. You can only explore the bunker as part of a tour, which lasts around one hour and is led by an expert (and entertaining) English Heritage guide. You don’t need to book, but do turn up a good 10 minutes before to secure your place in the queue.

Open Wednesday to Sunday, various times throughout the year 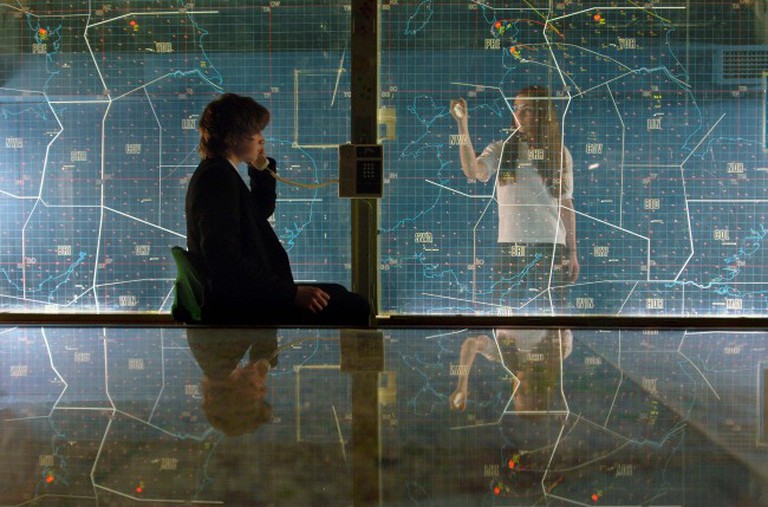 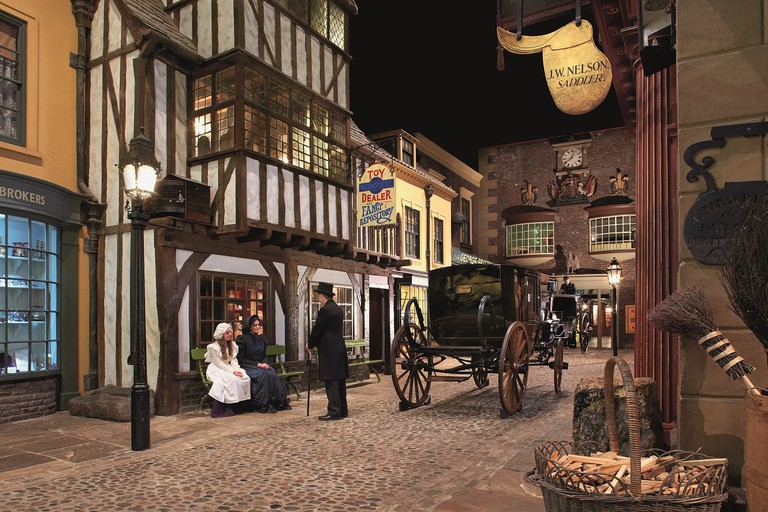 Kirkgate Victorian Street, York Castle Museum | © Yorkshire Museums Trust
An immersive experience, York Castle Museum walks you through history, blending education with a touch of nostalgia. From Kirkgate, the living Victorian street with sweet shops and all, to the eerie Castle Prison, First World War exhibition, and collection of 60s memorabilia, there’s so much to see (and plenty for little hands to touch). Their ‘Toy Stories’ is a hit with all ages. Discover games and toys from the past century including bikes, computer games, Lego, dolls and more. There’s also a play area for kids, and a pretty painted a carousel dating back more than 100 years.

Hardly a tough sell, York’s Chocolate Story looks at the city’s long connection with the production of chocolate, and the entrepreneurs, some still well-known today, who helped make it such a vital industry for the area. As well as learning about the big names behind its local growth, including Rowntree and Terry, you’ll also see how the chocolate is made and can have a go at making your very own. Of course, there’s sampling a-plenty, and the chance to let your sweet tooth lead the way through the shop. As chocolate is still produced on the edge of the city, you can, when the wind’s blowing the right way, catch a whiff of it in the air as it fills the streets with a sweet aroma. 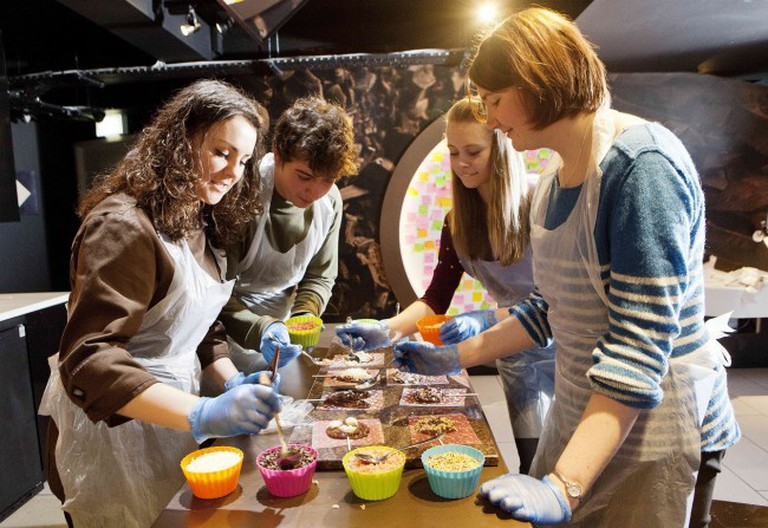 Rising up from Fossgate, Merchant Adventurers’ Hall is worth a visit for its impressive architecture alone. Grade I listed, and dating back to the mid-14th century, the hall was once the stomping ground of the medieval guild in York. What makes it special, aside from its beautifully preserved state, is that it was one of the largest buildings of its time in Britain. Enter under a stone archway topped with a gilded coat of arms next to The Hairy Fig deli (worth a stop in its own right) on Fossgate. ‘Why visit?’ you ask: if the enormous beams and creaking wooden floors that whisk you to centuries gone by aren’t enough, then perhaps the collections might do it: look out for silver, portraits, photographs and textiles. Nowadays, the hall is often used for private dos and weddings, as well as a number of public events such as the treasure trove that is the York Vintage Fair. Don’t miss the view from behind: walk along Piccadilly to appreciate its scale and the beautifully landscaped Rest Garden, which was gifted to the people of York after World War I. 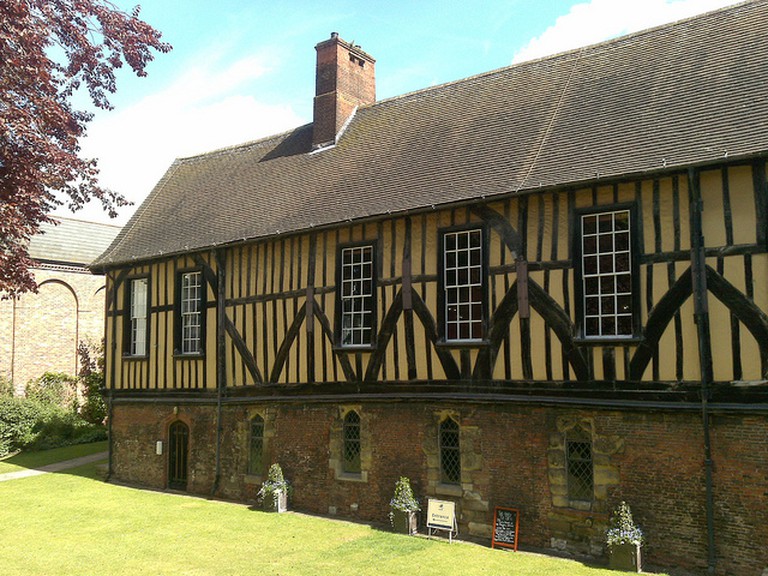