The Story Of The Brontë Sisters: A Novel Family 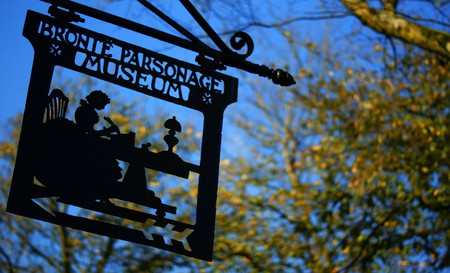 Is there any literary family in history more influential than the Brontës? Together, Charlotte, Emily and Anne took the literary conventions of the Victorian period and radically reshaped them, creating novels which remain wildly popular today their explorations of the nature of love and vice that still resonate with modern audiences. Their remote home in Haworth gets thousands of visitors a year, and for good reason: the story of the Brontë sisters is a fascinating one.

Charlotte, Emily and Anne were born in 1816, 1818 and 1820 respectively, three of an original family of six children; however, by 1825 they, alongside their brother Branwell, were the only ones who had survived— their mother and sisters having died. In 1826, their father Patrick gave Branwell a set of toy soldiers. The girls called them the Twelves and gave them names and personalities, which led to the creation of a hugely detailed imaginary world called Angria. This world soon developed its own heroes, laws, outlaws and towns, the influences of which can be seen in the Brontës’ later works — especially those centred around antiheroes and their daring exploits — and which were preserved in tiny booklets that the girls created. 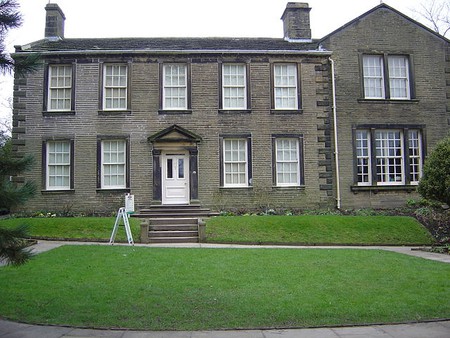 The siblings led a very secluded life in Haworth, and as a rule did not socialise with the villagers. Charlotte worked for a while in Belgium — where she infamously fell in love with a married schoolmaster, Monsier Heger. Emily and Anne were both extremely homesick when they moved away and preferred to live with their father. It was in the parsonage at Haworth that their greatest stories started to take shape. In 1845, Charlotte discovered a collection of Emily’s poems and resolved to publish them. Though the book, entitled Poems, was not successful, it was well received and this inspired the sisters to try and pen their own novels. The sisters often worked late into the night, writing together and reviewing each other’s work as they went along.

All three of their most famous works differed widely in critical reception: Anne’s Tenant of Wildfell Hall and Charlotte’s Jane Eyre were both instant critical successes, whilst Emily’s Wuthering Heights was seen as unnatural and far too shocking in its bleak and violent depiction of Heathcliff and Catherine’s love — though today it too has come to be seen as a classic in its own right. This established the sisters as authors — although at first their pen names; Ellis, Acton and Currer Bell, had them appearing as men. 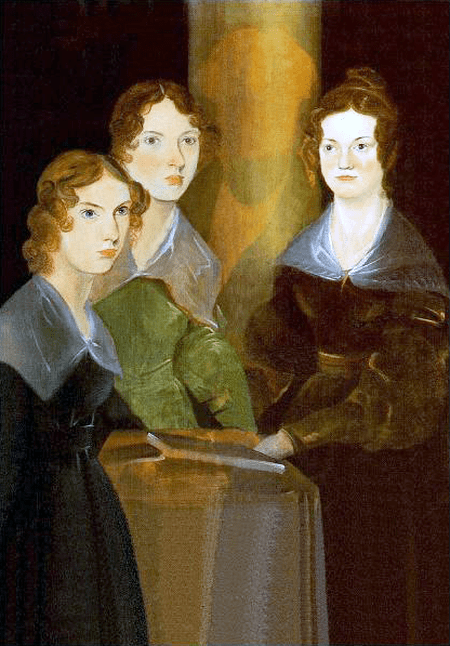 Though Emily and Anne both only penned one book before their early deaths in 1848 and 1849, many of the same themes run through the Brontës’ works as a whole. All of their work contains heavy Gothic influences — which, as an exaggerated form of Romanticism, was very popular during the Victorian era — and their placing of complex, believable and independent women at the centres of their stories, not to mention women who had the power to control their fate and provide for themselves, was very unusual at the time. In many ways, the Brontës were forerunners of feminism.

The Brontës’ passion for writing was only equalled by their love of the countryside they grew up in, and this love also runs through all of their writing — from the bleak, windswept moors of Wuthering Heights that are so important to Cathy and Heathcliff, to the rural village life portrayed in The Tenant of Wildfell Hall. Nature, and the Yorkshire countryside, is very prominent, and indeed many of the places from which the Brontës took their inspiration —such as Rochester’s Thornfield Hall and the Earnshaw’s Wuthering Heights — can still be seen around Haworth today. 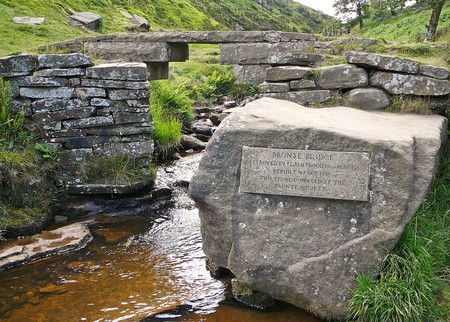