The Story of How Manchester Got Its Name 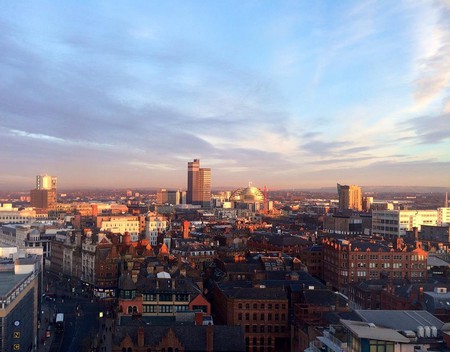 Whether you are living in Manchester or are planning on visiting, chances are that you have not yet taken the time to wonder how the city got its name. The story is surprisingly simple as we’ve outlined below, evolving over time from the moniker that the original Roman invaders gave to the fort that they built.

The history of Manchester began during the Roman conquest of Britain, when a simple timber fort was built on a rocky outcrop at the place where the River Irwell and River Medlock met. This original fort was built sometime between AD 78-86 and was constructed to help defeat a local Celtic tribe named the Brigantes. The fort was then rebuilt in stone at the beginning of the third century. 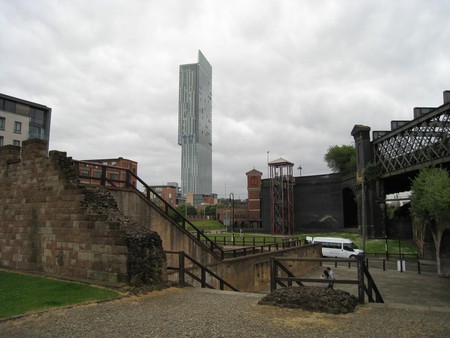 This fort was given the name Mamucium (also known as Mancunium), meaning ‘Place of the Breast-like Hill’, named for the mound on which it stood. This is the first reference of occupation of the area, although the fort and small village that sprung up beside it are understood to have been abandoned after the fourth century, with the next settlement being situated just a mile away at the site where the cathedral now stands. 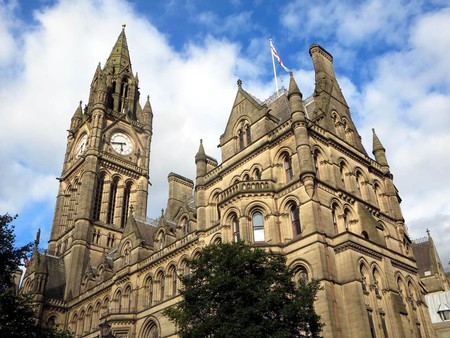 The evolution of the name of the settlement continued over the centuries with the Anglo-Saxons changing the name to Mameceastre in 1086. This came from the Old English word ‘ceaster’ which means ‘Roman town or city’ (similar to where the name of the nearby city of Chester originated). The name gradually became known as Manchester over the years, with the adjective Mancunian evolving from the medieval Latin form of the place-name, Mancunium. 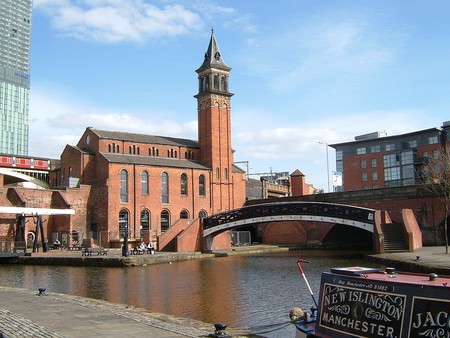