The Story of How Coventry Got Its Name 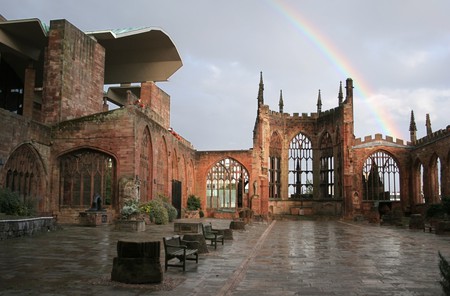 Many people associate the town Coventry with their magnificent cathedrals, the universities that are located there, their established football and rugby teams, and the fact they are the UK City of Culture of 2021. However, lots of people don’t know when and how the town that we associate with today got the name Coventry or how the name has changed over time. There are several theories put forward by historians on where the name originated from, and this topic is still up for debate even to the present day. 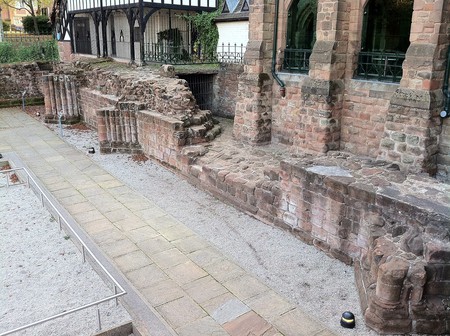 It was known that St Osburga, who was a nun in the Anglo Saxon era, founded a nunnery (or convent) in AD 70. This stood along the Sherbourne river and was actually the first building in the area. In 1016, the Vikings destroyed this nunnery and the nuns living there, but not before a settlement had sprung up around the area of the convent.

It is believed that the Earl of Mercia and his wife Lady Godiva later built a Benedictine monastery dedicated to St Mary on the site of the original convent, which marked the true birth of Coventry. This monastery became the city’s first Cathedral of St Mary, which was subsequently destroyed in the early 16th Century. 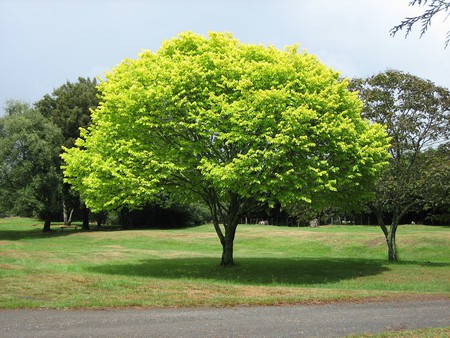 The most popular theory of the origin of the name Coventry to date is that it originates from the word Coffantre. Coffantre is derived from ‘Coffa’ and ‘tree’. The theory behind this was that an early settler in the area named Coffa marked the boundary of the settlement with a tree. At that time, trees were often used as a landmark or meeting place for early settlers in the area. Despite this being a popular belief in the area, this reference was first seen in 1053, and there is a lack of concrete evidence behind this theory. 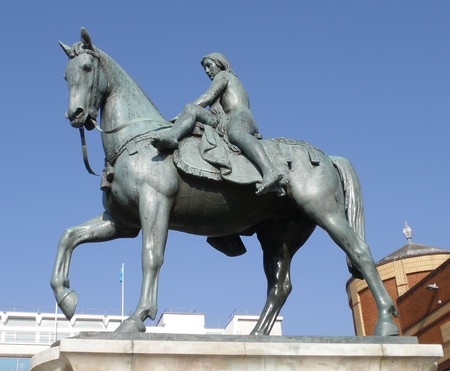 Coventina was a Roman water goddess around the Celtic times and was known to be a goddess of springs and wells. It is believed that she was worshipped in England from around 200BC to 400AD. The theory behind the origin of this name was that Lady Godiva’s famous ride was connected to the goddess, which influenced the name of the city. Some historians believe that there is a strong possibility of a cult of Coventina existing during Lady Godiva’s time, which would have been of an offence to Lady Godiva, who was a devout Christian, and hence Lady Godiva’s ride was to show that Coventina had no power, rather than the popular theory that Lady Godiva’s ride was to take a stand against the taxation system set by her husband. Another piece of evidence that supports this theory is that a district in Coventry is named Coundon, which means ‘meeting of the waters’, implying that there is a possibility that the name Coventina is linked to this place. However, it is also theorized that the name Coventina is related to the name for the River Tyne.

How the name has changed over time

The spelling of the name has also been influenced by the English grammar at the time. For example, Old English didn’t use the letter ‘v’, so in the early spellings, where the letter ‘u’ was used, it might have been pronounced as a ‘v’. Similarly, the letter ‘f’ was pronounced ‘v’ by the Saxons.

The name has been spelt many different ways, and variations include Coventria, Couentre and Coventrey in the first few centuries. Covintry and Covingtre came into use in later centuries, before evolving to the name we are used to and familiar with today.