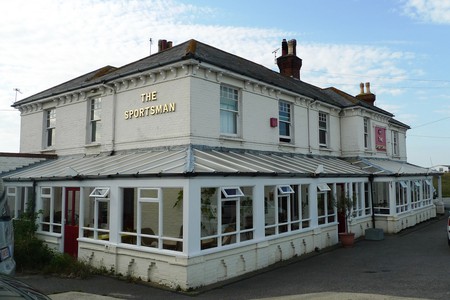 Stephen Harris’ ‘grotty rundown pub by the sea’ as he famously describes it on Twitter has won the Estrella Damm National Restaurant Award for the second year running.

This year, saw plenty of new entries on the list, with a particularly strong showing from Asian restaurants including restaurant A Wong, whom Culture Trip visited earlier this year, as well as two popular Thai restaurants Kiln and Som Saa. Also noticeable in this year’s list of 100 winners are a number of casual dining establishments, highlighting the fact that good food is becoming more affordable and accessible. Restaurants such as Hoppers, Padella, Smoking Goat, Bao Soho, El Gato Negro, Kricket and Box-E all made the 100-strong list.

Not only did Harris win best restaurant of the year, he also took home the Gastropub of the Year award, marking an exceptional year for Harris who also has a cookbook published by Phaidon out on 25 September. Entirely self taught, Harris has been quietly getting on with refining his cooking over a number of years now, and gathering awards aplenty. 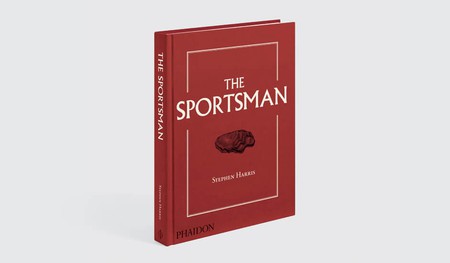 Eight out of the top restaurants are based in the capital, highlighting that London is still statistically the best place to eat out. What’s more the range of cuisines on offer, from Spanish to Chinese to Indian, reveals that in London, you really can eat your way around the world.