The Ruxton Maggots and the Case of the Jigsaw Murders 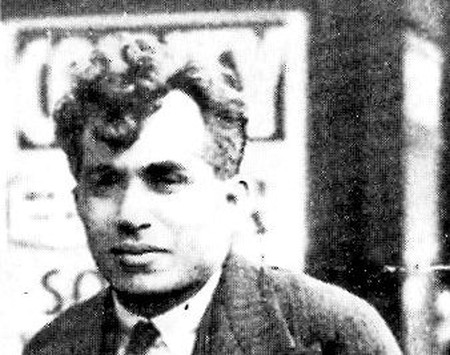 In the 1930s, Dr Buck Ruxton, the Savage Surgeon, almost got away with the brutal double killing known as the Jigsaw Murders – only to be thwarted by maggots.

The pickled specimens have gone down in history as the Ruxton Maggots. In 1935, they formed crucial evidence in the case against Dr Buck Ruxton, who was charged with the murder of his common-law wife Isabella Kerr and the couple’s housemaid Mary Rogerson. The last time anyone saw the two women alive was 14 September 1935. 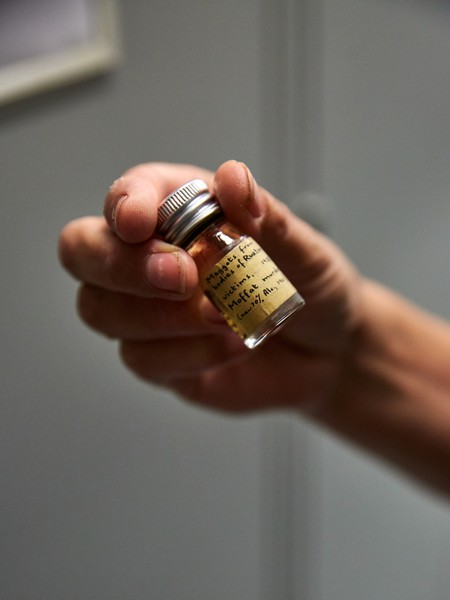 Dr Ruxton received medical training in Bombay and London. Around 1930, he moved north to Lancaster where he lived with Isabella, their three children and Mary Rogerson. For unknown reasons, Ruxton began to suspect that Isabella was having an affair. Allegedly, Ruxton was consumed by jealousy and strangled his wife. Mary, who happened to come across the heinous act, became Ruxton’s next victim as he attempted to cover up the crime.

Hikers discovered the bodies 100 miles away from the Ruxton home in a ravine in Moffat, Scotland, at the end of September 1935. The women had been dismembered, their body parts wrapped in newspaper and clothing. Because investigators had to piece together the corpses, the case came to be known as the Jigsaw Murders.

Based on the way the remains were separated, forensic specialists deduced that the murder was carried out by someone with medical or butchery training. However, identifying the victims was much more difficult because most of the recognisable features had been removed and the bodies were severely decomposed. 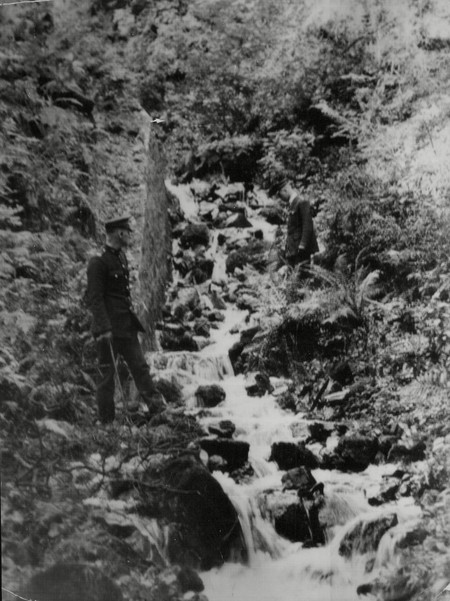 Investigators began closing in on Ruxton when they discovered the victims had been wrapped in a local edition of the Sunday Graphic, dated 15 September 1935.

In Lancaster, Isabella and Mary’s disappearances were noticed. Ruxton tried to cover it up by telling family and friends that the pair had gone on holiday in Scotland, but investigators weren’t convinced.

Luckily, maggots found on the bodies had been sent to Dr AG Mearns, an entomologist at the University of Edinburgh. Mearns found that the maggots were only 12-14 days old. This indicated how long the bodies had been in the ravine for – and the window of time matched up with that of Isabella and Mary’s disappearance. 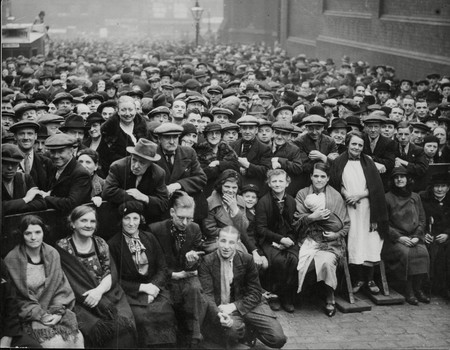 With the timeline narrowed down, investigators were able to gain access to the Ruxton home where traces of blood and human tissue were found in the bathroom. They also matched fingerprints from one of the bodies to prints left on Mary’s possessions. On 12 May 1936, Ruxton was hanged for the double murder of Isabella Kerr and Mary Rogerson.

The Jigsaw Murders case marked the first time entomological science successfully aided an investigation. Today, forensic entomology is widely studied, with scientists at research centres such as Texas State University’s body farm examining donated corpses in a bid to learn more about the part insects play in the decomposition process.

It’s hard to imagine when looking at the tiny vial in the NHM’s archives, but modern forensic entomologists have a lot to thank the Ruxton Maggots for.