The Perfect Cycling Guide to England's Isle of Wight 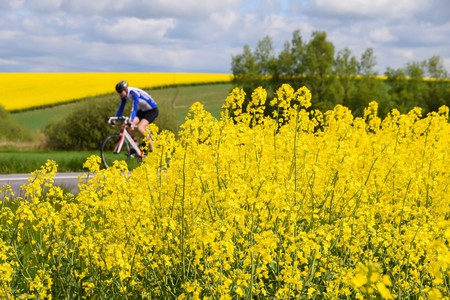 The Isle of Wight is a fantastic place to breathe in some salty-fresh seaside air as you explore beautiful rugged landscapes. While hiking is a great option for exploring the island, there’s also a lot to be said for discovering the place on two wheels.

Read on for Culture Trip‘s perfect cycling guide to the Isle of Wight.

This simple cycle route from Freshwater to Yarmouth is mainly on roads. You can catch some lovely views of the Western Yar Estuary. Starting at Freshwater Bay and taking in Totland and Yarmouth, if the sun is out you’ll be able to go for a dip at Freshwater Bay or Colwell. Along this charming and accessible route there are plenty of cosy little cafés for a tasty pit-stop or lunch break to refuel. 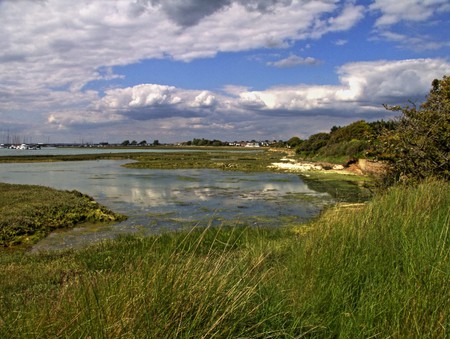 The Freshwater to Yarmouth cycle path | © Just Another Caulkhead/Flickr

A delightful figure of eight route from Brightstone to Chale, this cycle path follows scenic country lanes towards the base of ‘Chale Mountain’ as the islanders know it. Pop into Brightstone Church along the way and drink in its tranquil silence before hopping back on to continue the route. 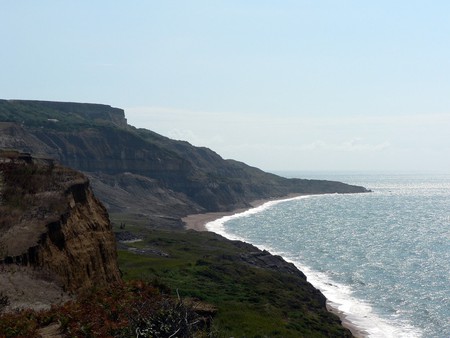 This route can be extended or shortened to fit your energy levels and expertise. With its winding path including both coastal views and verdant countryside. The beginning of the route winds through parks and leads to Seaview. You can then head back if you’re feeling satisfied, or you can ride uphill from Bembridge to Brading, returning via country lanes to Ryde. 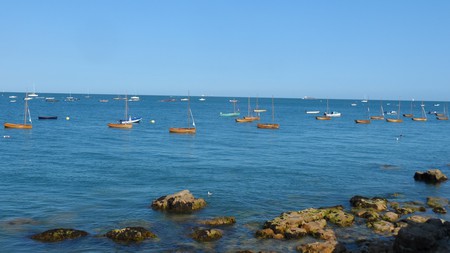 This is a beautifully scenic route that begins and ends in Newport. Starting on the Sandown Cycleway, you’ll pass the Chequers Inn and have the option of cycle on the roads or a muddier bridleway through pretty Chillerton. You can then return to the Sandown Cycleway or along the picturesque Marvel Lane. 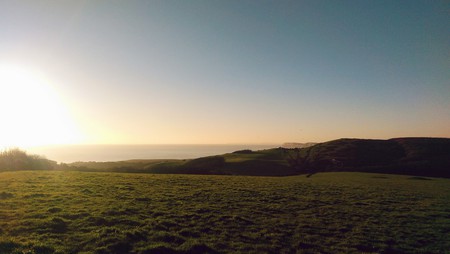 If you’re looking for a fairly straightforward route, try this super scenic one taking in Dinosaur Isle. You’ll zoom along the seafront, then head inland towards Brading and the startlingly attractive East Yar Valley, and the wetlands that are a real treat for birdwatchers and wildlife enthusiasts too. 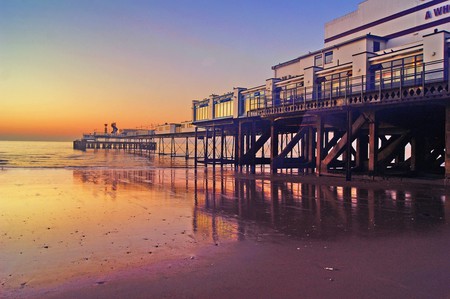 Though this pleasant route is hilly, its path traces a lovely variety of terrains making it great fun to follow. You’ll begin at the Old Village in Shanklin and then travel towards Ventnor. Head down the Bonchurch turning and make a little detour to Ventnor’s brilliantly photogenic Victorian seafront. On your way back, take in the wonderful disused Wroxall railway line, which lines your path before you return to delightful Shanklin. 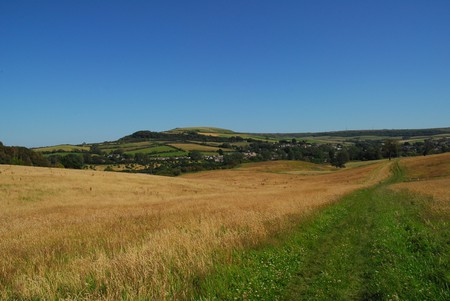 Wroxall, Isle of Wight | © John Williams/Flickr
Give us feedback