The Most Unusual Experiences in Poole, England 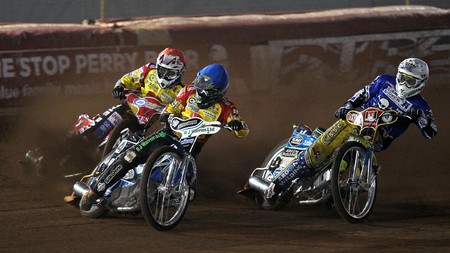 Renowned for its smuggling past, the beautiful seaside town of Poole is home to beautiful gardens, quaint public houses and a magnificent harbour. However, the original, unique and kooky are still on offer here – you just need to know where to look. Here are Culture Trip’s suggestions for the most unusual experiences in this seaside Dorset destination. 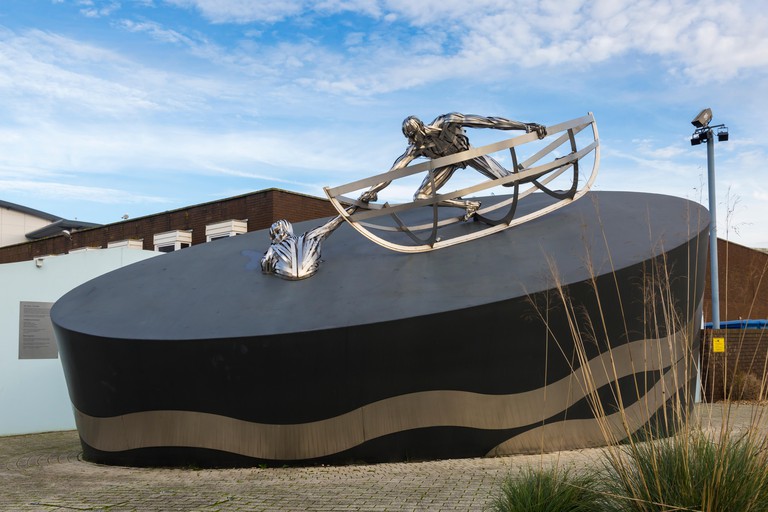 Unveiled in 2009 as “a beacon of hope”, the RNLI Memorial honours those lost at sea while saving the lives of others – allowing them to be named and remembered together. The memorial is a constant reminder of the risk, heroism and sacrifice that is offered by lifeboat crew members, lifeguards and supporters every day. It acts as a source of inspiration and motivation for potential new members.

If the urge for the unusual hits you on a Tuesday, Saturday or Sunday evening, why not place a small bet on the local greyhound races. A modernized, glass-screen grandstand holds the stadium’s 312-seat restaurant and two fully licensed bars. The site also offers you full Tote betting and multiple viewing screens, ensuring you never miss a race.

How many vines does it take to produce an award-winning sparkling wine? If the English Oak Vineyard is anything to go by, it’s about 23,000. On Fridays and Saturdays throughout the summer months, you can enjoy informative tours hosted by the vineyard owners. Described as “the perfect venue to discover the delights of an English vineyard”, the winery can host business meetings, function services and even weddings.

Lighthouse, Poole’s Centre for the Arts 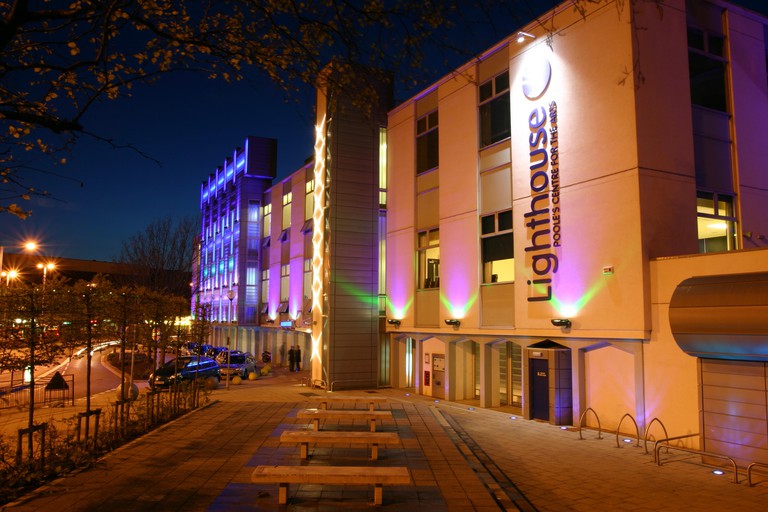 Outside London, the Lighthouse is the largest arts centre in the UK. Home to the Bournemouth Symphony Orchestra, this enormous centre holds a 1,476-seat concert hall, a 669-seat theatre, a 103-seat cinema, a small studio, a restaurant and three function rooms. It hosts sell-out shows and performances from the likes of Blondie, the Clash, Kings of Leon, New Order and G4.

Prevail Skatehouse offers BMX, scooter and skateboarding lessons, whether you are the next Tony Hawks, a complete novice or looking to improve the basics. It also has group bookings for parties – you can rent the whole park or individual sections. The perfect party package includes a two-hour skate session, food and a drink. To keep the kids looking extra cool, check out its skate gear, including stylish boards, bearings and hoodies.

Throughout its years, Poole Pottery has become world-renowned for its innovative and cutting-edge designs and collections. While the original Poole Pottery Studio closed its doors to the public after 144 years, pottery classes are still very much at the heart of activities in Poole. Studios such as Tradpots and the Courtyard Craft Centre are keeping this beautiful art form alive. 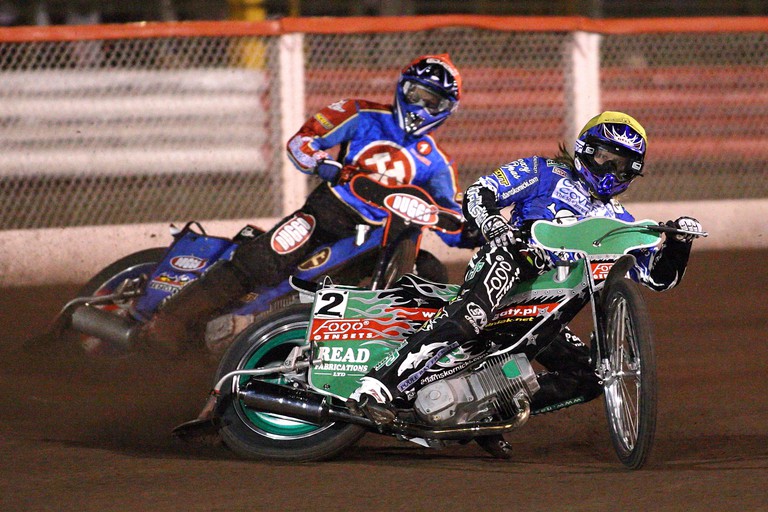 The Poole stadium has been home to the Poole Pirates speedway team since its foundation in 1948. Over the past 15 years, they have proved themselves to be one of the European Elites, boasting 12 major trophies, including the Elite League Championship. If it’s adrenaline you’re after, there is nowhere else more exhilarating. Enjoy the rush and get ready to soak up an atmosphere that has staged the Speedway World Cup Final.

From pony grooming and bottle feeding to exploring the gift shop and tractor rides, Farmer Palmer’s is sure to keep children entertained. Make your way around the farm as you meet and greet the pigs, sheep, cows, chickens and ducks before stopping off for a bite to eat at the Hen House Restaurant – a space offering fresh food for adults and children, and catering for birthday parties, school trips and small groups. 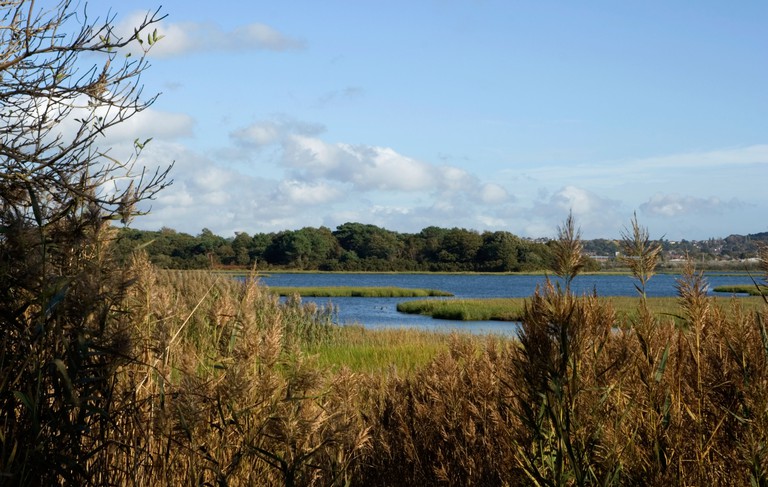 No matter what time of year you choose to visit, Holes Bay will always be one of the top spots to view the harbour’s wildlife. Visit in autumn, winter and early spring to find wading birds and wildfowl, or the spring and summer for a horticultural haven. The bay is also a nursery for several fish species and is home to a significant number of feeding and roosting birds. As well as viewing the masses of wildlife, the shoreline walking route is a must, with paths leading through Upton Country Park and linking up with the Castleman Trailway.