The Most Spectacular Cycling Routes in England 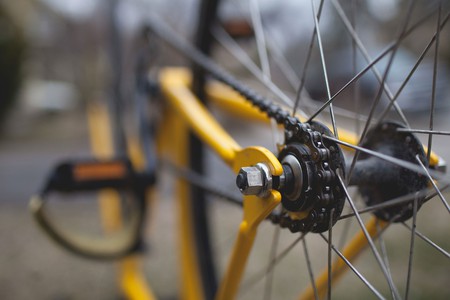 Keen cyclists don’t have to go abroad to get their fill of epic biking journeys. There’s plenty of incredibly cycling routes right here in England, providing all the dramatic scenery and uphill climbs that you need for an exhilarating bike ride. Whether you prefer coastal scenery or rolling hills, here are five incredible cycle routes to add to your bucket list.

Covering approximately 1,000 miles from the very tip of Cornwall to the furthest point on the Scottish mainland, this is one of the most iconic cycling journeys in the world. Taking at least two weeks to complete, this epic bike ride will bring you face to face with the most picturesque landscapes in the whole of the UK, passing scenic beaches, rolling hills and towering mountains. The most challenging parts of the ride are close to the beginning and the very end, although don’t be fooled into thinking that the middle section will be easy! 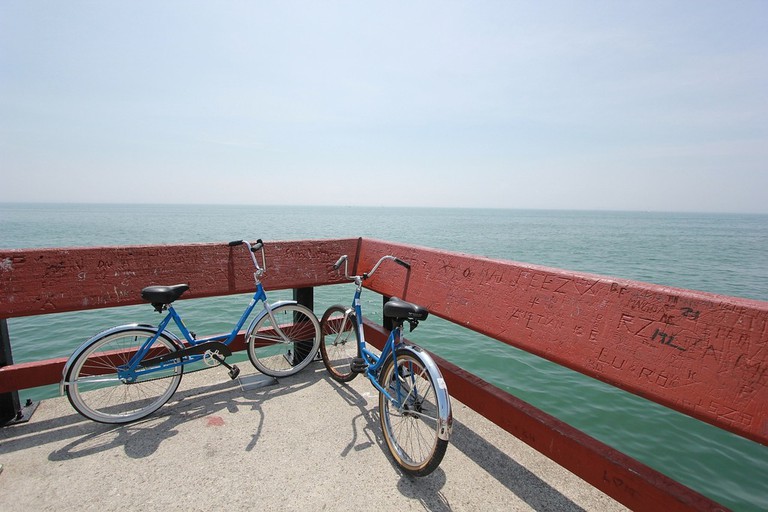 This particularly scenic loop circumnavigates the Lake District National Park, touching upon the edge of the Yorkshire Dales. The route can be taken at a leisurely pace over 6 days, or those who like a challenge can pack the 196 miles into as little time as they wish – the ultimate challenge being to try and complete the circuit within just 24 hours. Starting and ending in Penrith, the route heads south west taking in Cumbria’s beautiful landscapes as it sweeps down country lanes, over hills and beside lakes. 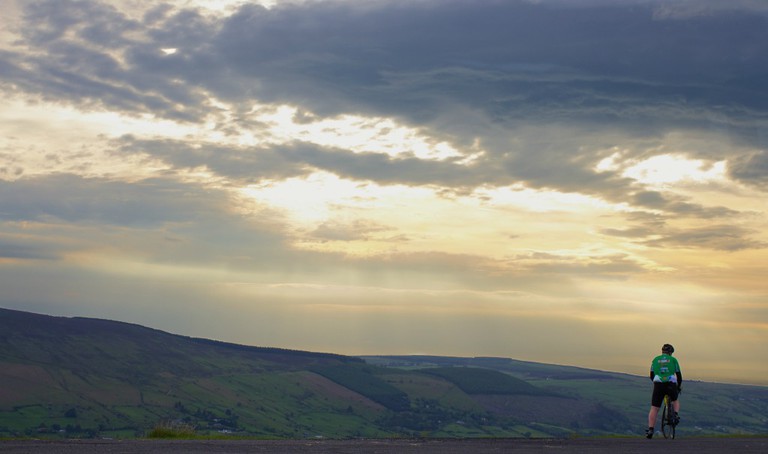 Cycling in the hills | © Picography / Pexels
A great option for cyclists attempting a long distance ride for the first time, this predominantly flat route covers some of the most beautiful scenery in southeast England. There are two different options for the route – one being significantly longer at 163 miles, but the shorter 114 mile route does include three ferry crossings. Your journey begins in Fakenham, the route taking along the traffic-free Marriott’s Way to Norwich before heading through the scenic Whitlingham Country Park and Mid Yar Nature Reserve, past Ipswich and Colchester and ending in the pretty seaside town of Harwick.

The Way of the Roses

This coast-to-coast cycle ride takes you on a 170 mile journey through Lancashire and Yorkshire, starting in Morecambe on the west coast and finishing on the east coast in Bridlington. The route steers clear of busy roads with traffic-free routes and country lanes taking up most of the journey through picturesque areas including the Lune Valley, Forest of Bowland and Yorkshire Dales. The section of the route through the Yorkshire Dales, past Clapham and Settle is the most challenging part of the journey, nicely leading on to the flattest stretch. Allow around four days to complete the route.

The Way of the Roses route. 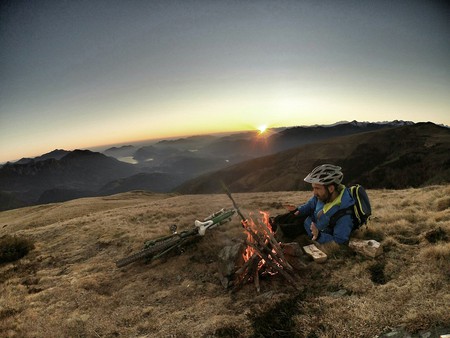 Significantly shorter than the other routes mentioned here, at just 102 miles, Devon’s Coast to Coast route from Ilfracombe to Plymouth is still a challenging journey. Most of the route is traffic-free, making this an attractive option particularly for families but don’t be fooled as the journey involves some incredibly steep ascents. Keen cyclists tend to take two days to complete the route, but extending to four days allows more time to slow down the pace and enjoy the beautiful scenery as you pass rivers, moorland and coastal paths.