The Top Travel Destinations Made Popular by Famous Books 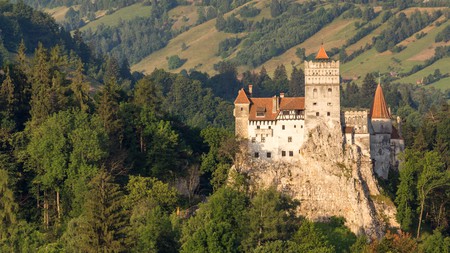 Travel inspiration comes in many forms. Some people book holidays to get away from it all, while others head to certain destinations after seeing them featured in their favourite books or book-to-film adaptations. From Romania’s Bran Castle (think Dracula) to New York’s Great Neck (think The Great Gatsby), here are some top locations around the world that have become more popular thanks to their links to famous works of literature.

Online marketplace OnBuy has crunched the numbers and looked at which popular destinations around the world have been visited thanks to their prominence in or connection to famous books. The results come from the number of times these places have been mentioned in social media posts.

Have you visited any of these top destinations after reading about them?

Dan Brown’s novel Angels and Demons (2000) is part of the Robert Langdon religious conspiracy series that also features The Da Vinci Code (2003) and Inferno (2013). Fans have been keen to follow in the footsteps of the intrepid professor (played by Tom Hanks in the movies) ever since the books were released. Brown makes great use of real locations to enhance his stories, and Rome’s Piazza Navona (Fountain of the Four Rivers) is one of the most celebrated ones. 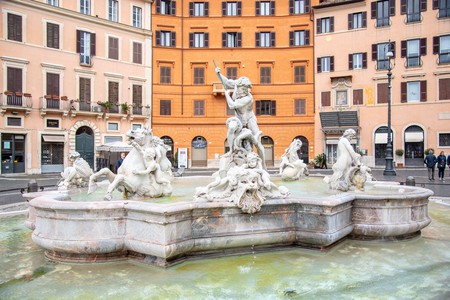 Northern Ireland’s Mourne Mountains have been featured on screen in Game of Thrones, but they may be better known as the landscape that helped inspire CS Lewis’s Chronicles of Narnia series of books, including The Lion, The Witch and the Wardrobe (1950). Indeed, the magical land of Narnia is said to be based partly on the serene beauty of these incredible mountains in County Down.

Platform 9¾ in King’s Cross station is where it all began for Harry Potter. The station is very real, and in a clever piece of marketing, an area between platforms 9 and 10 has been turned into a spot where tourists can take the perfect Instagram shot. Every year, dedicated fans still turn up on 1 September to celebrate Back to Hogwarts day at the station. 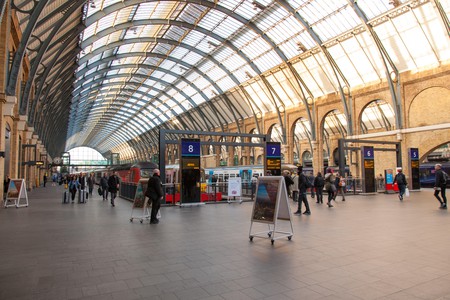 This tiny borough of New Jersey was the unlikely site of a series of shark attacks in 1916, which served as the basis of Peter Benchley’s novel Jaws (1974). Steven Spielberg’s 1975 film adaptation was actually shot in Martha’s Vineyard, Massachusetts, while the book’s Amity is a seaside town in Long Island.

Nothing more than a ruined farmhouse in the middle of a field in Yorkshire, Top Withens near the village of Haworth is still rumoured to be the inspiration for the central location of Emily Brontë’s soaring novel Wuthering Heights (1847). The ruins are along a popular walking path and have been visited by so many tourists from Japan that directions to Top Withens are signposted in Japanese as well as English. 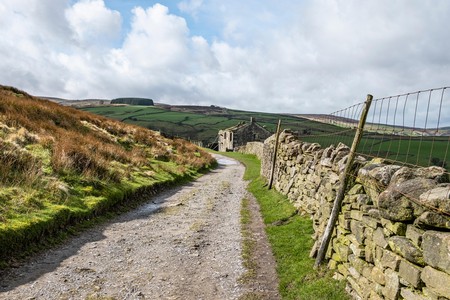 You can probably guess which book has inspired so many of us to travel to the dark forests of Transylvania. Bram Stoker’s Dracula (1897) has become a pop culture icon, with numerous castles in Romania all claiming to be the inspiration behind the bloodsucker. Bran Castle probably has the best case to put forward, and it may be visually closest to the one most people picture when thinking of the story. 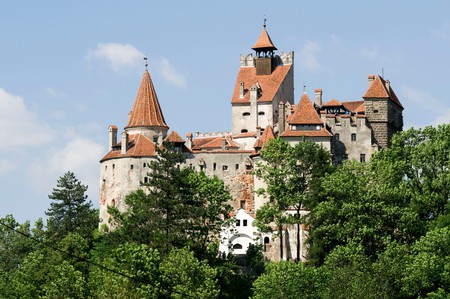 Great Neck is a region on Long Island where F Scott Fitzgerald lived while he wrote The Great Gatsby (1925). The area became known for the influx of new residents and new money coming in from New York City, which is the underlying conflict in the novel. The area has changed a lot since the novel was first released, and little remains of what was turned into West Egg in the story. Tourists still seem to find plenty to do, however.

Harry Potter fans have headed to the Scottish Highlands in search of the famous boy wizard. For the purposes of the movie Harry Potter and the Prisoner of Azkaban (2003), an adaptation of the book of the same name, Hagrid’s hut was built there, in Glencoe. The set is long gone, but fans continue to explore the area, mentioning JK Rowling’s stories as their inspiration for visiting. 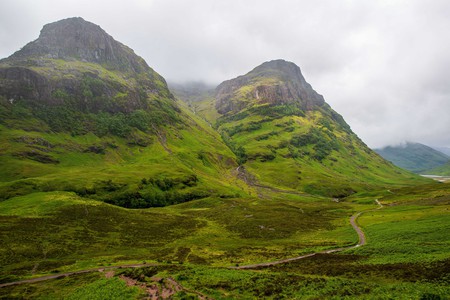 JRR Tolkien set his Lord of the Rings series in Middle-earth, which itself was partly inspired by the rolling hills and lush trees of Gloucestershire in England. Today, things might look a little different from what Tolkien would have seen in the first part of the 20th century, but there are still some areas that look like quintessential English countryside. For the film adaptations, producers found what they were looking for in New Zealand, but fans of the books find plenty to love here.

Another world-famous landmark that has seen a boost in tourism thanks to a visual adaptation of a book series is this staggering rock formation in Northern Ireland. Although the Giant’s Causeway itself was not used as a filming location for the TV series based on George RR Martin’s Game of Thrones novels, many other nearby locations were featured (such as the Dark Hedges), leading lots of fans to also check out the Giant’s Causeway. 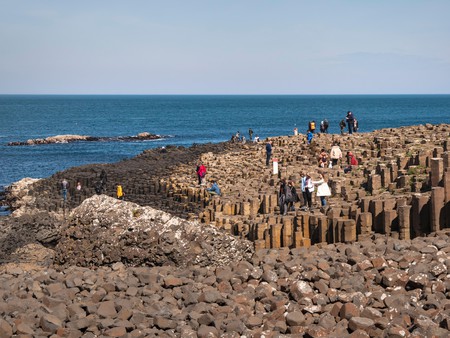