The Most Notable Graduates of the University of Warwick 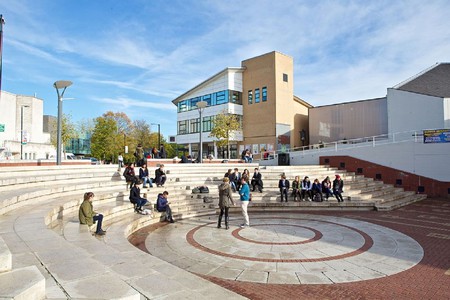 The University of Warwick's Piazza | Courtesy of Warwick Media Library

Established in 1965, the University of Warwick is one of the U.K.’s youngest universities. However, this doesn’t mean that it hasn’t produced some of the country’s finest names in literature and entertainment. Nestled in the heart of the Midlands, this institution has attracted some impressive alumni.

Made famous for her role as Nessa in Gavin and Stacey, in which she not only starred but also co-wrote, Ruth Jones is an award-winning television actress, writer, and producer. Before starting her acting career, Jones studied Dramatic Arts and Theatre Studies at Warwick in the 1980s, which she has stated were “three of the happiest years my life.” She threw herself into Warwick societies, appearing in several Warwick University Drama Society plays and co-presenting two radio shows on Radio Warwick. She also became friends with Dominic Cooke during these years, a theatre producer with whom she has worked several times. 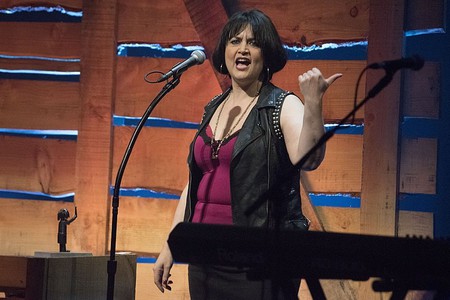 Before starting her acclaimed writing career, Anne Fine obtained a degree in Politics from Warwick. Fine is best known for her children’s novels, the most famous of which is Madame Doubtfire, published in 1987, and turned into the classic comedy film Mrs Doubtfire, starring Robin Williams, in 1993. As well as heaps of children’s books, Fine has written books for adults and received an OBE for her services to literature in 2003.

Before becoming one of Britain’s best loved comedy writers and actors, Stephen Merchant was a Film and Literature student at Warwick in the 1990s, where he began his radio career presenting The Steve Show, his very own radio show on Radio Warwick. Merchant went on to find fame after co-creating The Office with Ricky Gervais and starring in An Idiot Abroad. 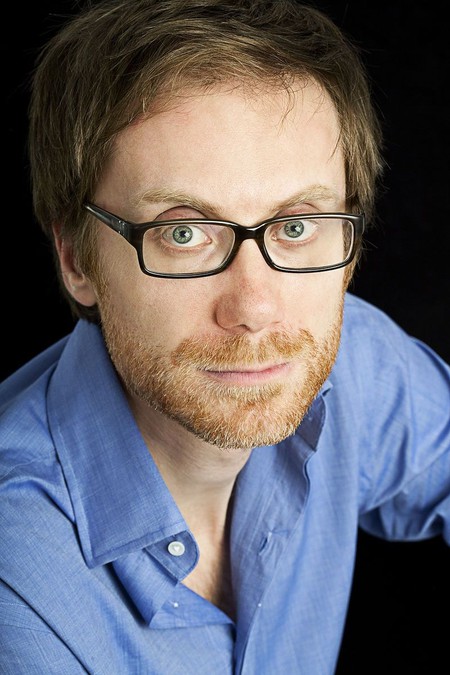 If you’ve ever travelled anywhere, it’s likely that you’ve leafed through a Lonely Planet guidebook. The Lonely Planet is the largest guide book publisher in the world and was founded by Tony Wheeler, who obtained a degree in Engineering from Warwick, and his wife Maureen. The Wheelers wrote their first guide book, Across Asia on the Cheap, in 1973, and its sell-out success spawned a whole series of travel books. This allowed Lonely Planet to become the booming guidebook empire that it is today, creating guidebooks about every corner of the earth. The New York Times has described him as “the trailblazing patron saint of the world’s backpackers and adventure travellers.” 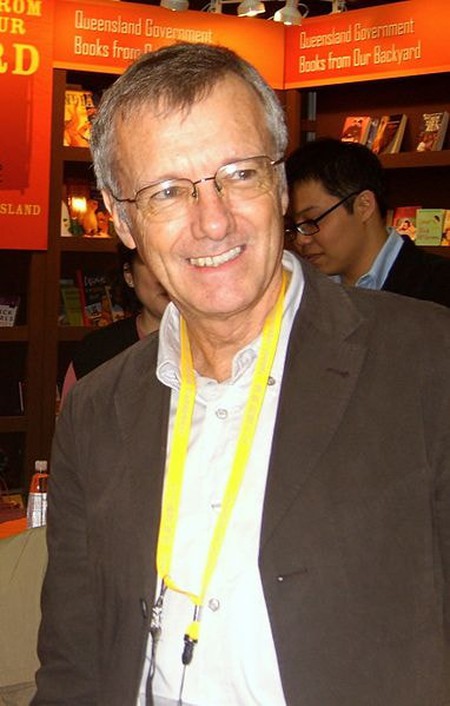 Author Sally Nicholls states that when growing up she always used to say, “I’m going to be a writer” — and that’s exactly what she did. With 11 successful books under her belt, Nicholls is an accomplished author of children’s novels; she studied Philosophy and English Literature at Warwick before completing an M.A. in Writing for Young People at Bath Spa University. Her latest novel, Things a Bright Girl Can Do, tells the story of three teenage girls in London in the 1910s who join the Suffragettes. 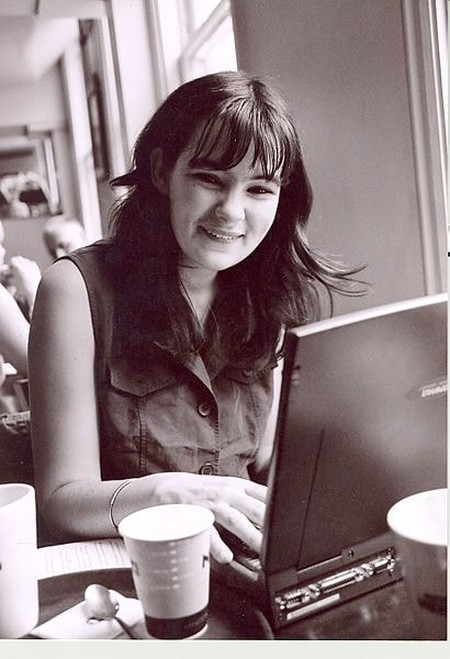 Dominic Cooke is an acclaimed theatre director who began his career directing plays at the University of Warwick, where he was a student in the 1980s. After graduating with a degree in English Literature, Cooke founded his own theatre company, Pan Optic, before becoming an assistant director at the Royal Shakespeare Company and later the Artistic Director and Chief Executive of the Royal Court Theatre. He has commented that he “found himself” at Warwick and believes that he never would have become a director if it hadn’t been for the acting and directing opportunities that were available at the university. 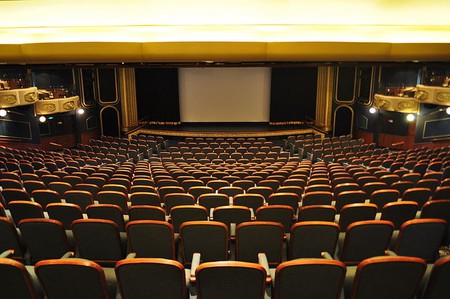 The Royal Court Theatre, of which Cooke was the Artistic Director and Chief Executive. | Tom Bayly

Julian Rhind-Tutt, star of award-winning Channel 4 comedy Green Wing, undoubtedly refined his flare for acting at Warwick, where he studied English Literature and Theatre Studies before training at the Central School of Speech and Drama in London. Since Green Wing’s departure from our screens, Rhind-Tutt has appeared in countless TV shows, including Inside No.9, Silent Witness, and, most recently, Britannia. He has stated that his time at Warwick “opened the door to acting” and made him realise that he had the potential to act for a living. 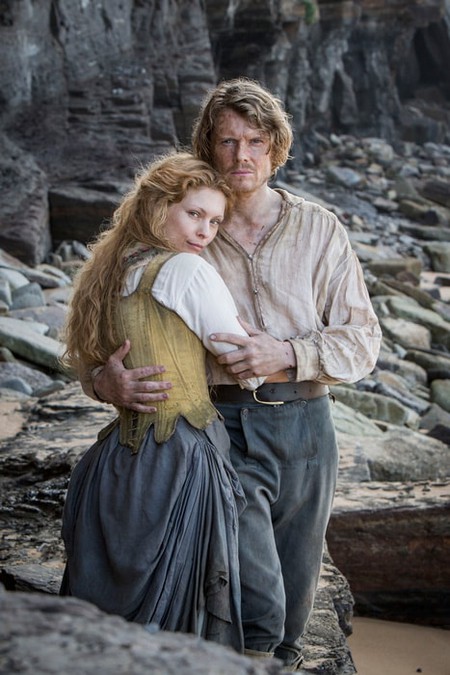 There is no shortage of brilliant academics at Warwick, but Oliver Hart is without doubt one of the most notable. An acclaimed economist, Hart completed an M.A. in Economics at Warwick after studying Mathematics at the University of Cambridge. He went on to lecture Economics at the London School of Economics and Massachusetts Institute of Technology before assuming his current position at Harvard University, where he is the Andrew E. Furer Professor of Economics. He returned to Warwick in 2017 to deliver a guest lecture. 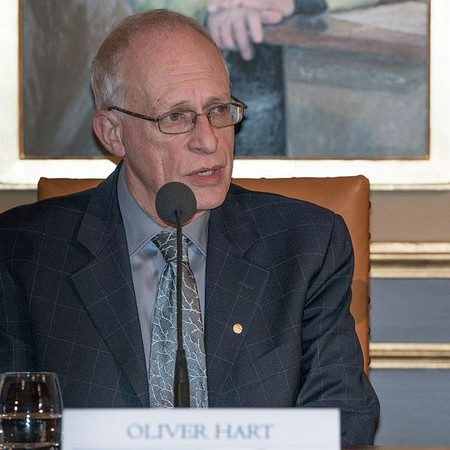