The Most Impressive Buildings in Leeds, UK

Corn Exchange | © Wikimedia Commons
Leeds might not be the first place you think to visit to admire architecture, but it boasts an impressive array of new and old structures. You’ll find ancient ruins, industrial mills, ornate Victorian arcades and contemporary new builds in this delightfully eclectic city. Here are the five buildings to visit first.

One of the most notable landmarks in Leeds is also one of the most impressive buildings. The Corn Exchange, designed by Cuthbert Brodrick, has been at the centre of the city for more than 150 years. A key trading post in its heyday, the façade of this dominating circular building is certainly impressive with its many windows, sandstone base and iron-crested dome. But, you’ll be truly blown away when you step inside—the cast-iron gallery, elliptical dome and coloured brick walls distract from the curation of independent stores that now draw crowds. 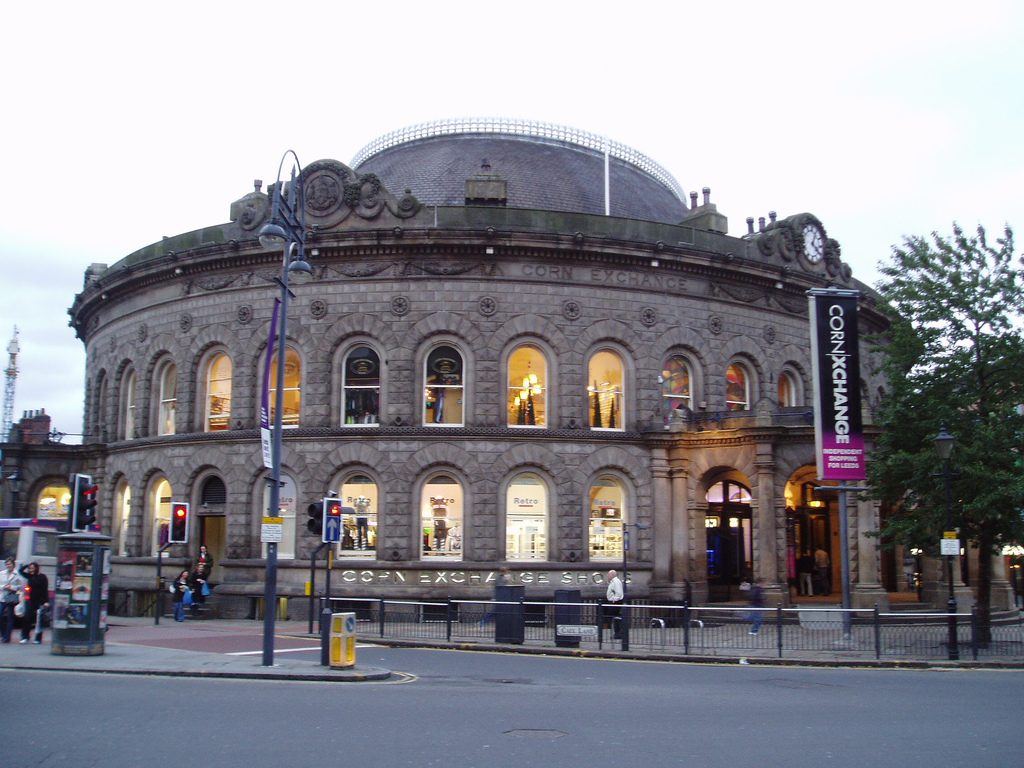 Church, Cathedral
Leeds Minster | © Michael D Beckwith/Wikimedia Commons
Leeds Minster is one of the most striking structures in the city. It’s believed that the site has been used as a place of worship since the 7th century, but the current Gothic-style building, designed by Robert Dennis Chantrell, was consecrated in 1841. The building was christened Leeds Minster in 2012 and was known as St Peter’s and Leeds Parish Church prior to that. In addition to its sheer scale and impressive architecture, visitors are drawn in by the acute attention to detail, such as the ancient Saxon cross and the beautifully vibrant mosaics behind the alter that represent the 12 Apostles.
More Info
Open In Google Maps
2-6 Kirkgate, Leeds, England, LS2 7DJ, United Kingdom
+441132452036
Visit website

Shopping Mall
Built at the beginning of the 20th century, the Victoria Quarter is part of Victoria Leeds, a luxury shopping destination in the heart of the city centre that comprises a number of arcades and shopping streets. Designed by theatre architect Frank Matcham, it is easy to see the influences of more dramatic structures. Although Victoria Street was covered by a glass roof less than 30 years ago, the Victorian shopping arcades date back more than 100 years. Visit the Grand Arcade, a Grade-II listed building, to admire its striking ceiling; the County Arcade for ornate columns, mosaics, and domes; and Thornton’s Arcade to view the Gothic features and beautifully designed clock with automaton figurines.
More Info
Open In Google Maps
Victoria Street, Leeds, England, LS1 6BE, United Kingdom
+441132455333
Visit website

Beloved by locals looking to escape the city centre, Kirkstall Abbey is the ruins of a Cistercian monastery set within a public park on the banks of a picturesque river. The abbey was built in the early 12th century by monks who had left their previous home in Barnoldswick. The ruins are remarkably well preserved and are free for visitors to wander around and admire. The abbey and its surrounding grounds remain a relaxing and interesting location for a pleasant day out. 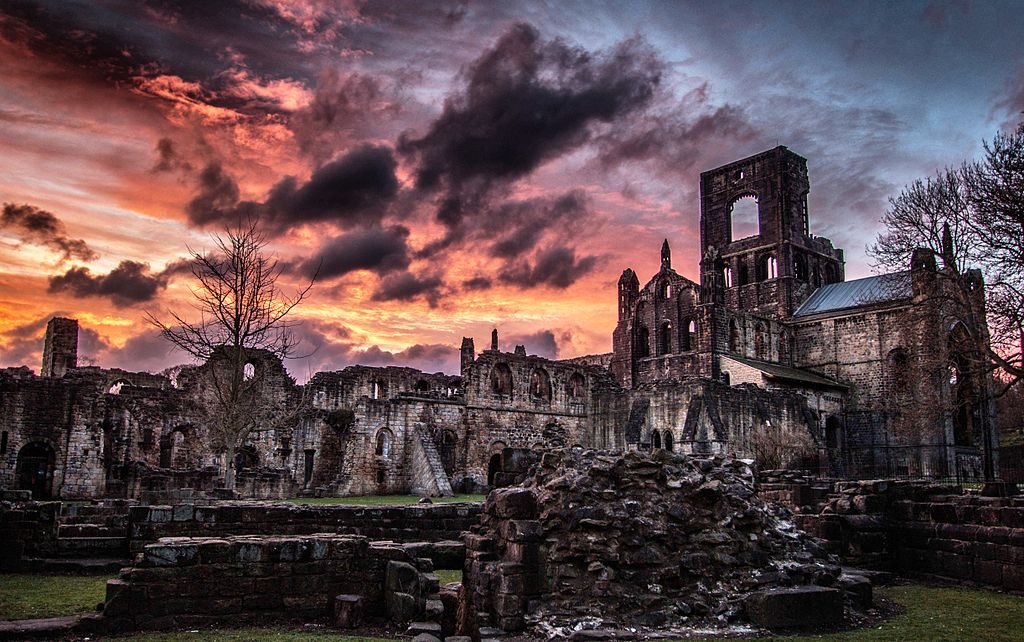 Building
One of the most exciting contemporary structures in the city is Victoria Gate, part of the Victoria Leeds shopping centre that includes a car park and a flagship John Lewis store. The £164 million development immediately captures your eye with huge diamond-shaped glass panels that cover the John Lewis building. The arcade is made up of 360,000 bricks placed in a complicated pleated pattern, and the carpark features distinctive twisted metal panels. Inside, the shopping centre resembles the city’s traditional Victorian arcades, with wide walkways, patterned stonework floors and a decorative roof featuring a lattice of steel and glass panels. The centre was recently named the best shopping centre in the world at the 2017 MIPIM Awards.
More Info
Open In Google Maps
Harewood Street, Leeds, England, LS2 7JA, United Kingdom
+441132455333
Visit website