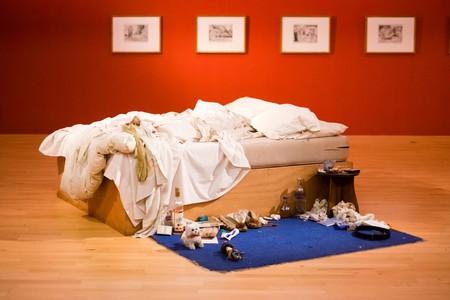 British artist Tracey Emin will be showing My Bed (1998) in her hometown of Margate at the Turner Contemporary this October, alongside her personal selection of seascapes by JMW Turner from the Tate collection.

Quite possibly one of the most famous beds in art history, Emin’s My Bed installation has caused quite a lot of controversy over the years. Featuring the artist’s own unmade bed and a jumble of debris, including used condoms, stained underwear, cigarette butts and empty vodka bottles, the work is an unconventional self-portrait. 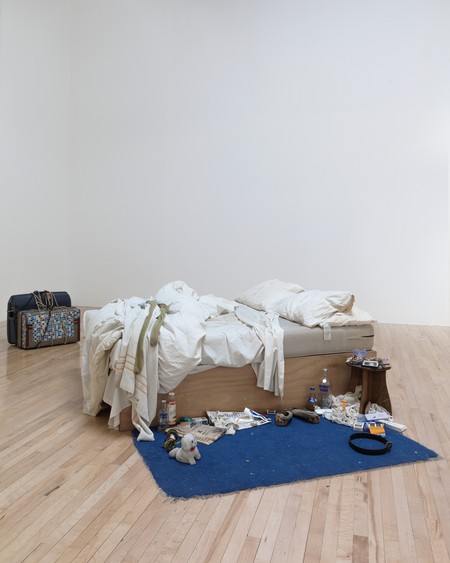 ‘Out of all the places My Bed has been shown this is one of the most exciting and ambitious for me as I know the audience will be very discerning,’ said Emin on exhibiting the installation at Turner Contemporary.

Regarded as one of Emin’s ‘iconic’ works, it was made in the artist’s Waterloo flat in 1998 after a relationship breakdown and included as her presentation show in the Turner Prize exhibition when she was shortlisted for the coveted art prize in 1999. 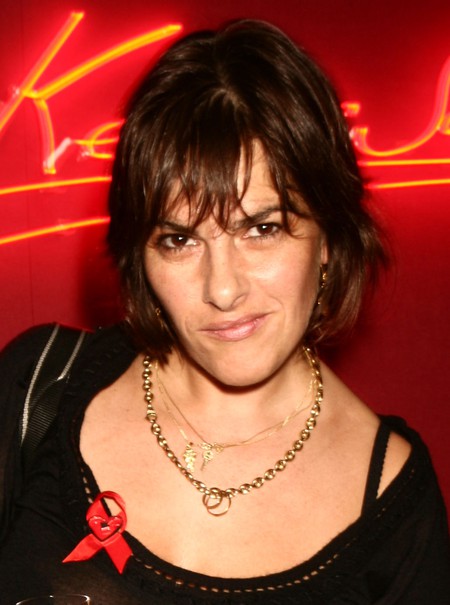 ‘We’re eagerly awaiting the arrival of My Bed and the responses it will spark,’ said Director of Turner Contemporary Victoria Pomery. ‘The work, now almost 20 years old, was shown by Tracey Emin for her nomination for the Turner Prize exhibition in 1999. Ahead of the Turner Prize coming to Turner Contemporary in 2019, there couldn’t be a more pertinent moment to display this work.’ 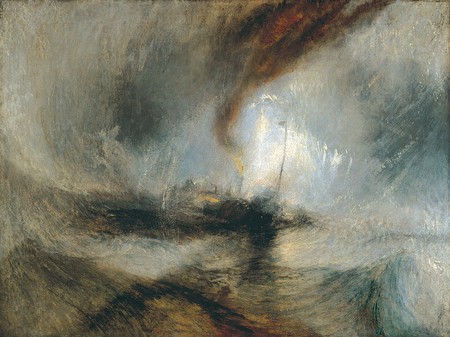 The installation has been touring around the UK and so far been exhibited alongside work by other eminent painters, Francis Bacon and William Blake. In October My Bed (1998) will be shown along with a selection of JMW Turner seascapes and moody skies that Emin has made from the Tate collection. 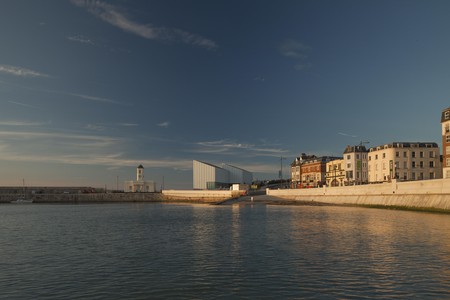 Turner is another ex-resident of Margate who became enthralled by the seaside town’s unique light, which the painter considered ‘the loveliest in all of Europe.’