The Most Beautiful Villages in England's Peak District to Visit

Ashford in the Water | © PJMarriott / Wikimedia
The Peak District is one of the most beautiful areas in the United Kingdom, boasting dramatic hills, brooding moors and misty forests. Aside from all those epic landscapes however, there are also numerous picturesque towns and villages that shouldn’t be shunned in favour of hiking off into the wilderness. Spend a day driving around, visiting a handful of these stunning towns and villages, or perhaps pick two in close proximity to begin and end a day of walking in the hills.

Ask any local to name the most beautiful villages in the Peaks and chances are that Ashford-in-the-Water will be on their list. It may not be one of the most well-known villages, but its picturesque stone houses, 13th-century church and the ancient bridge over the River Wye are all reasons enough to visit this charming little town. 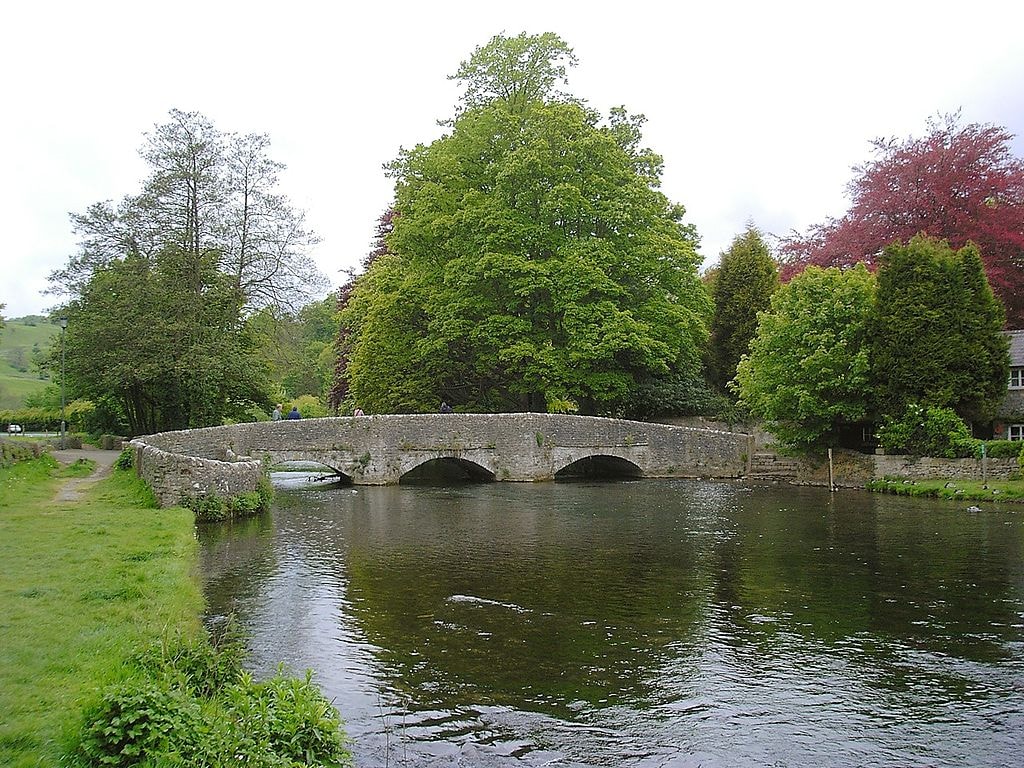 The small town of Eyam is steeped in history; when the bubonic plague was brought into the town, rather than risk spreading the disease elsewhere in the region, the villagers decided to quarantine themselves. Nowadays, the town is far from macabre with rows of beautiful stone cottages displaying colourful gardens filled with flowers and ornaments that captivate the attention of visitors. 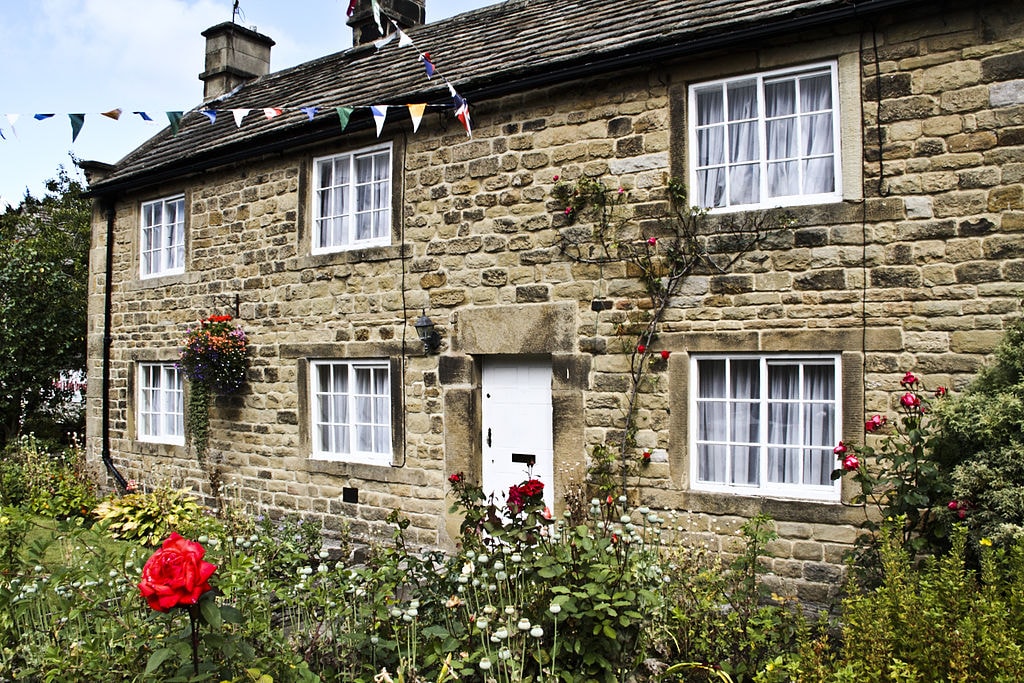 Located in the Hope Valley, Castleton is set among spectacular surroundings with Mam Tor and Winnat’s Pass providing spectacular vistas. The village itself is lined with quaint old stone houses and numerous traditional pubs, many of which are set back from the main road that snakes through the centre of town, perched on the hillside or their back doors opening up to a tranquil little stream that trickles downhill. 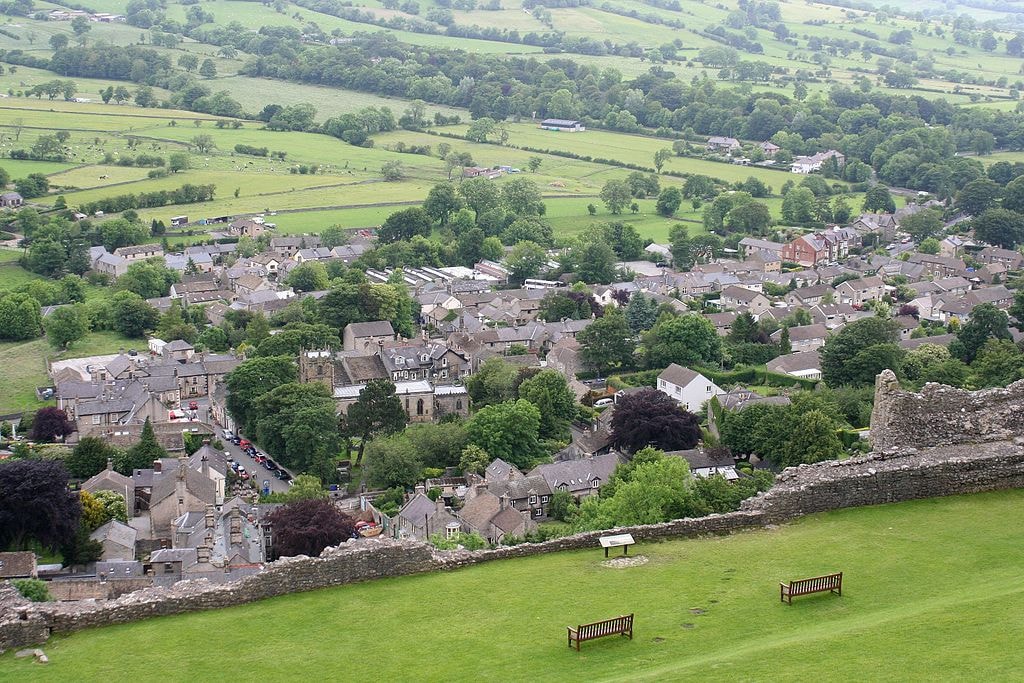 Known as the heart of the Peak District, Bakewell is another picturesque town set on the banks of the River Wye. Take a walk along the river to admire the views of the town from the water’s edge, delighting in the array of greenery that covers the banks. Wandering through the town, the grand old stone buildings are home to many independent shops and cafes. 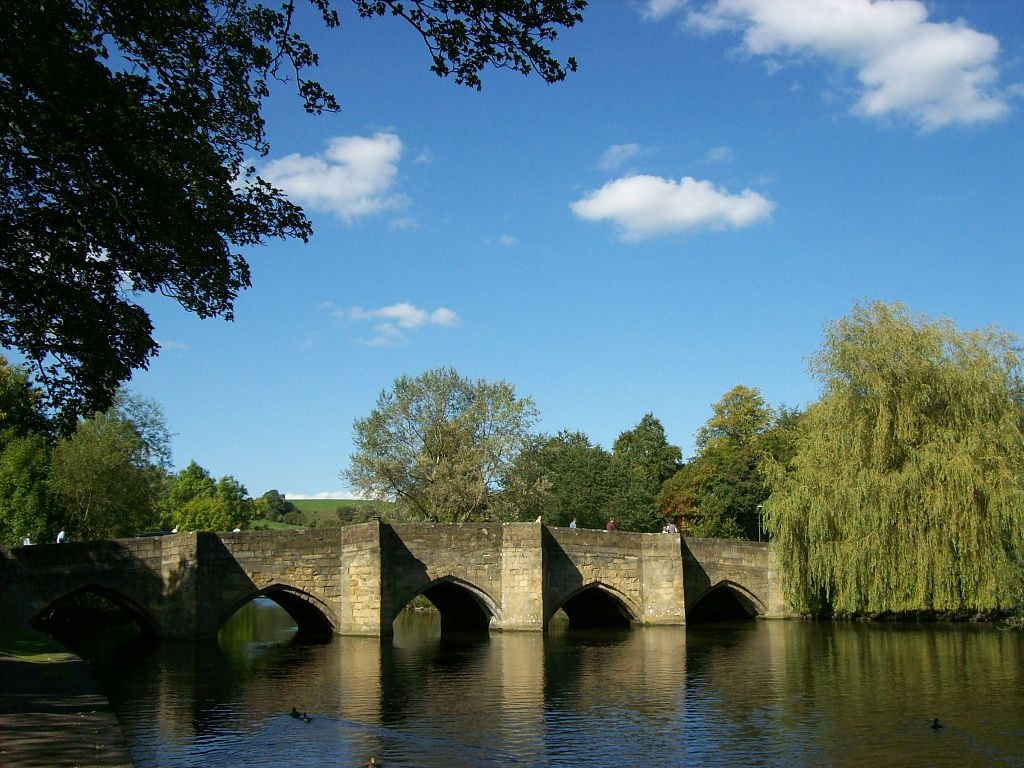 If you decide to walk the Pennine Way, Edale will be your first glimpse of the Peak District. This charming little village with a population of just over 300 is also the start of the walk up Kinder Scout, so you are likely to see hordes of hikers warming up by the fire in the Old Nag’s Head, a quaint pub located just after the church. Take the time to stroll through the small settlement to admire the pretty houses before setting off on your hike. 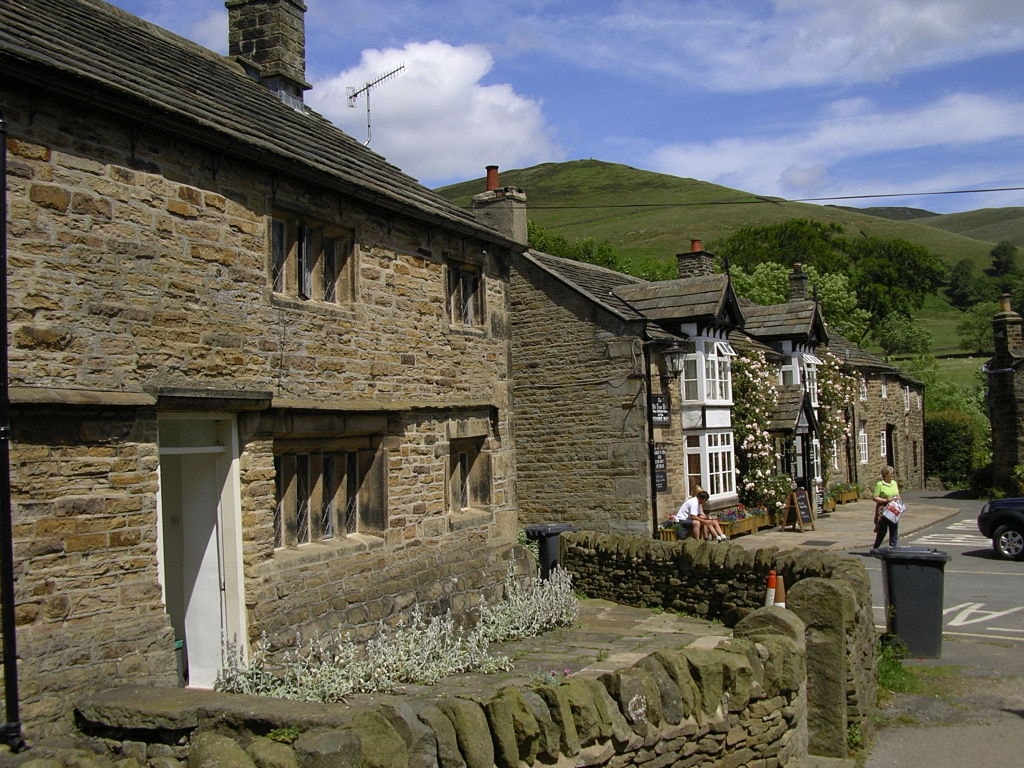 The entrance to the charming village of Tissington is lined with ancient lime trees, giving way to quaint limestone cottages with perfectly manicured gardens. Throughout the town visitors will find beauty and charm, but if you visit on or shortly after Ascension Day, take the time to seek out the village wells which are dressed with beautiful displays of flower petals for a local tradition. 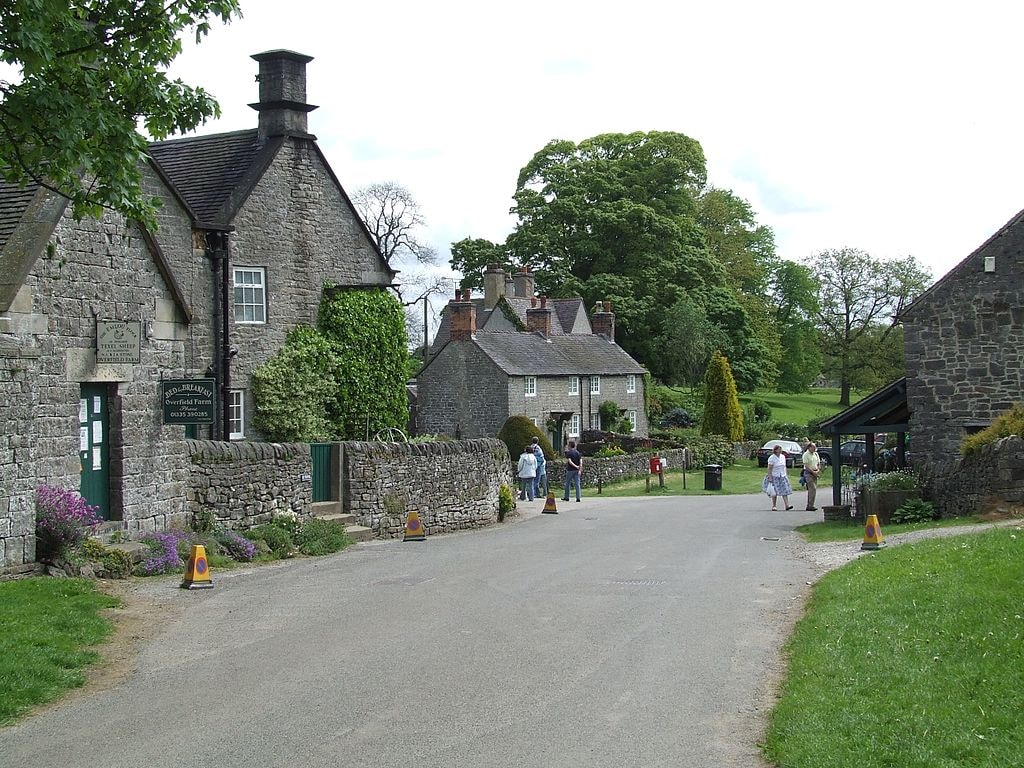 Youlgrave is another little-known village that’s a great option for anyone looking to avoid the crowds that surge on Castleton and Bakewell on fine days. Located between two scenic rivers, the town boasts many rows of traditional cottages, a couple of quaint pubs and a particularly beautiful church. 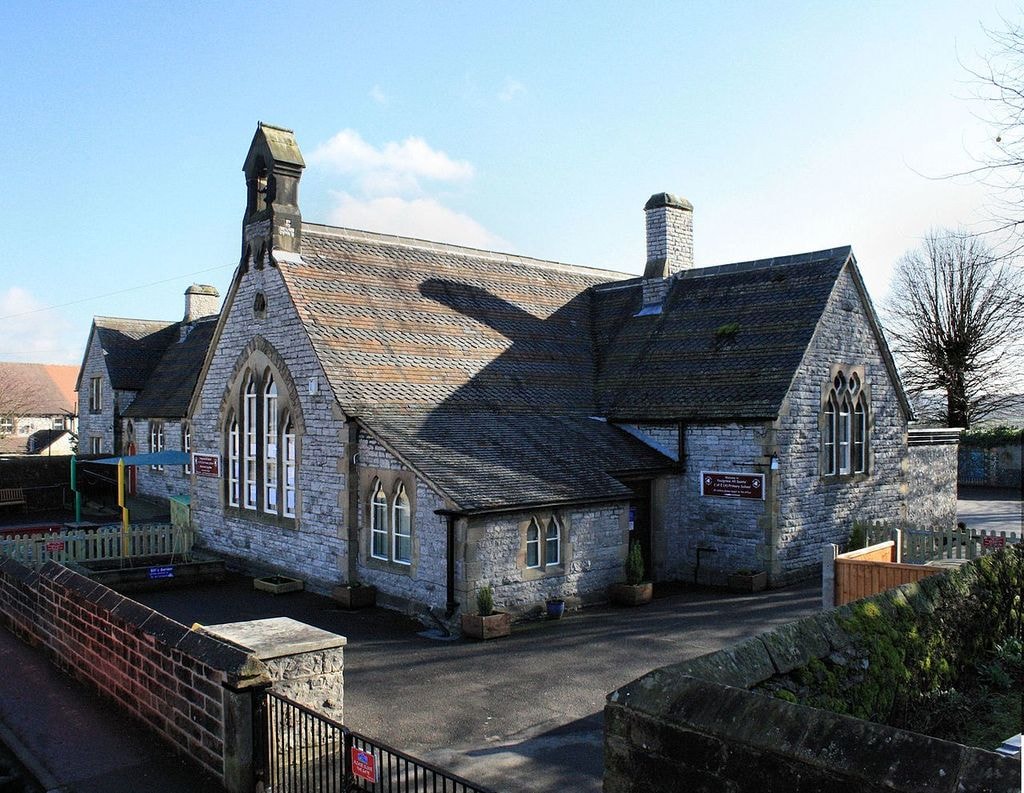