The Most Beautiful Buildings in The Cotswolds

Frampton Court | Courtesy of Frampton Court Estate
It may be famous for its glorious scenery, but there’s more to The Cotswolds that just rolling green hills and unspoilt countryside. Tucked away in this rural idyll you’ll find beautiful buildings that will take your breath away – from the grandest of Georgian architecture to picture-perfect historic pubs.

It’s not hard to see why Kelmscott Manor captured the heart of iconic designer William Morris, back in 1871. This beautiful 17th century, Grade I listed limestone manor house, sat on the banks of the river Thames remains totally unaltered, surrounded by stunning gardens and meadowland. 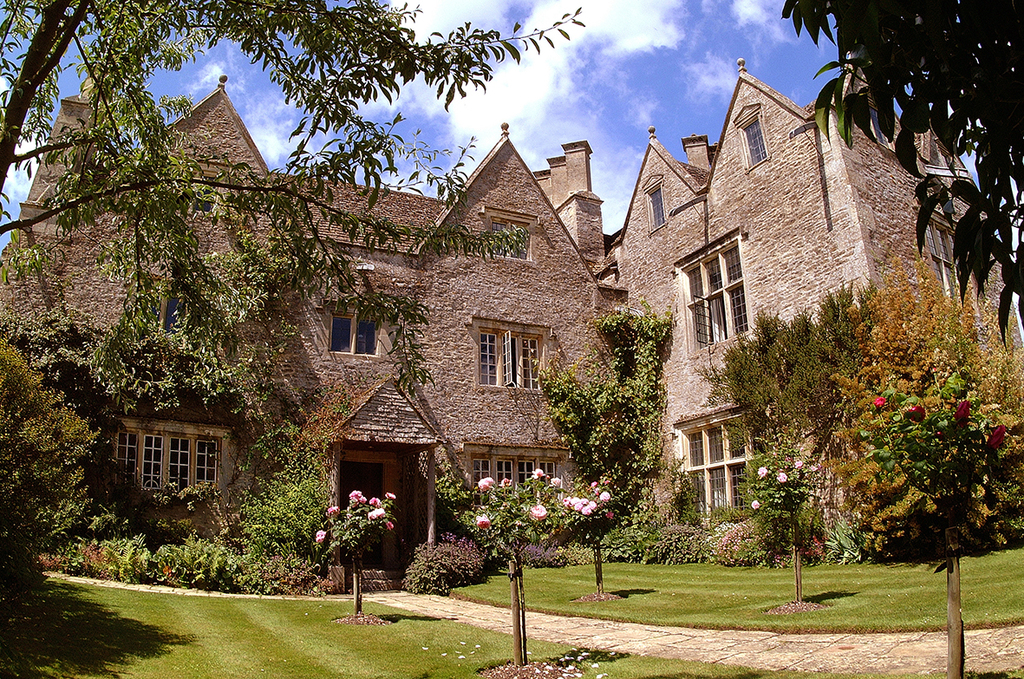 Kelmscott Manor | Courtesy of Society of Antiquaries of London

The Fleece Inn, in Bretforton, is exactly how you’d imagine a traditional English country pub to look like. Built in the early 15th century, the charming half-timbered building is steeped in history and is the vibrant centre of village life. Now owned by the National Trust, The Fleece Inn was almost destroyed by a fire in 2004, but has been meticulously restored back to its former glory with all its traditional features, atmosphere and architecture unchanged. 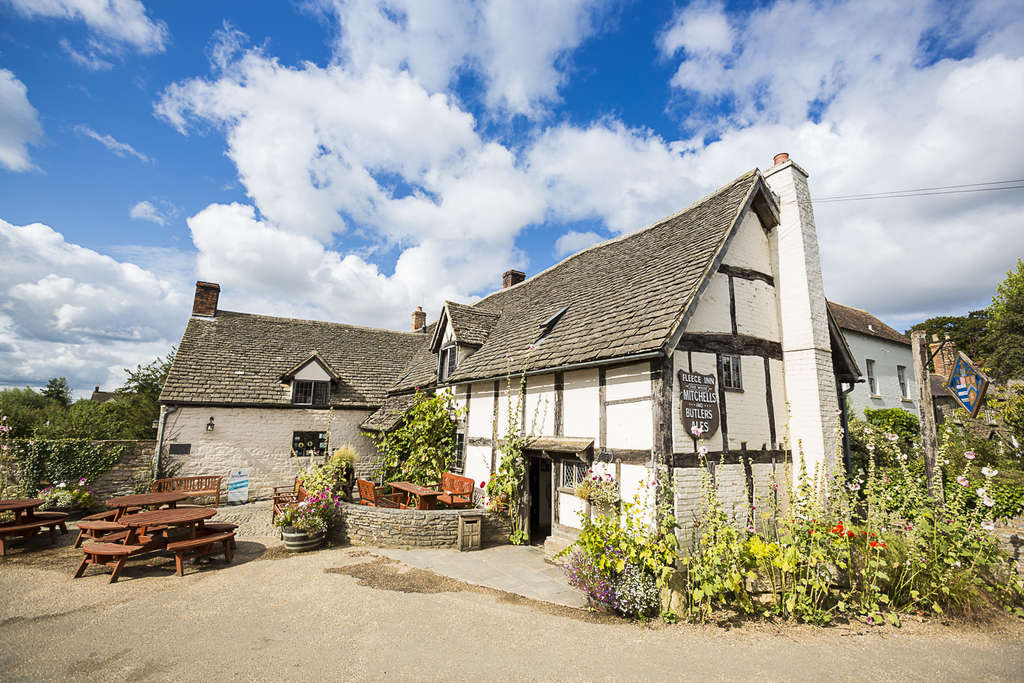 Building
Sezincote House | © Bs0u10e01/WikiCommons
The quintessentially English countryside of the Cotswolds is probably the last place you’d expect to find an Indian palace, but Sezincote House is anything but typical! Designed and built over 200 years ago, this dazzling house takes inspiration from the Mogal style of Rajasthan, complete with peacock-tail windows, jail-work railings and pavilions. A touch of the exotic in rural England.
More Info
Open In Google Maps
Sezincote House Moreton-in-Marsh, England, GL56 9AW, United Kingdom

Arguably one of the greatest examples of Georgian architecture in the UK, this sweeping crescent of 30 terraced houses in the beautiful city of Bath will take your breath away. The elegant stone façade of the Grade I listed building remains unchanged from when it was first built between 1767 and 1774, and it continues to be a much-loved attraction in the city. 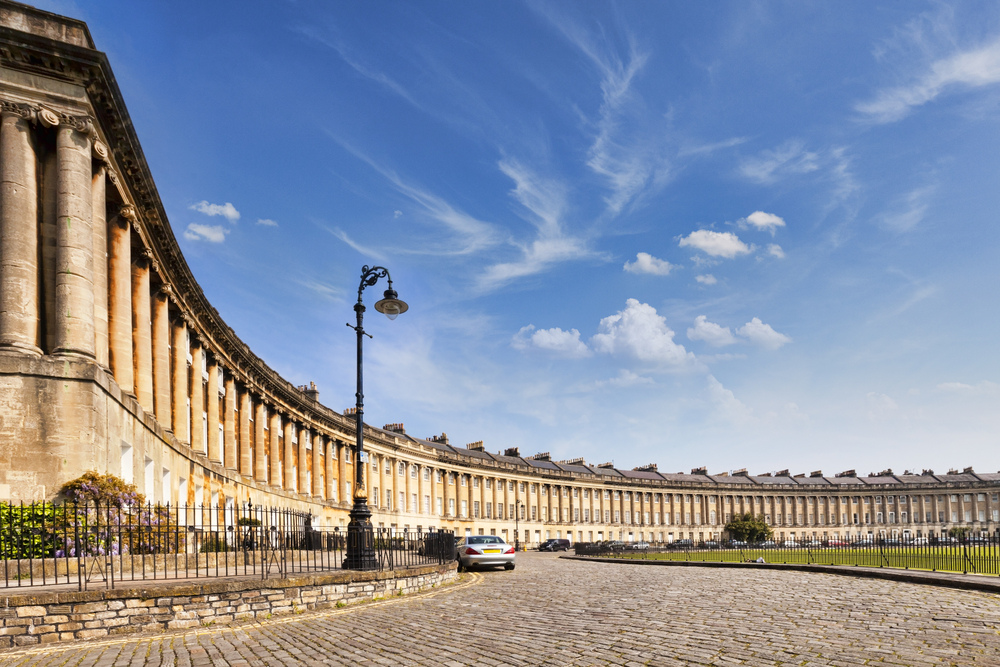 Church
St Mary's Church, Painswick | © JJFarq/Shutterstock
In the heart of the village of Painswick, often referred to as the ‘Queen of the Cotswolds’, you’ll find the striking Grade I listed St Mary’s Church. Parts of the church date back to 1377, but it’s the beautiful spire, added in 1632, that really dazzles. Standing at 639 feet above sea level, it’s the first thing you see when approaching the village, whatever direction you’re coming from. The church is also famous for the 99 18thcentury yew trees growing in the churchyard. Legend goes that should a 100th tree ever grow the Devil would pull it out.
More Info
Open In Google Maps
3 New Street, Painswick, Stroud, England, GL6 6XH, United Kingdom
+441452814795
Visit website

Built between 1730 and 1733 in the finest Bath stone, Frampton Court is an elegant mix of Baroque and Palladian architectural styles. The interior is equally as striking with atmospheric Jacobean panelled rooms and tiled fireplaces, as well as a fantastic collection of Victorian watercolours, known as the Frampton Flora. In the grounds of the estate you’ll also find The Orangery; an exquisitely beautiful, ornate Gothic garden house with stunning views over the ornamental canal. 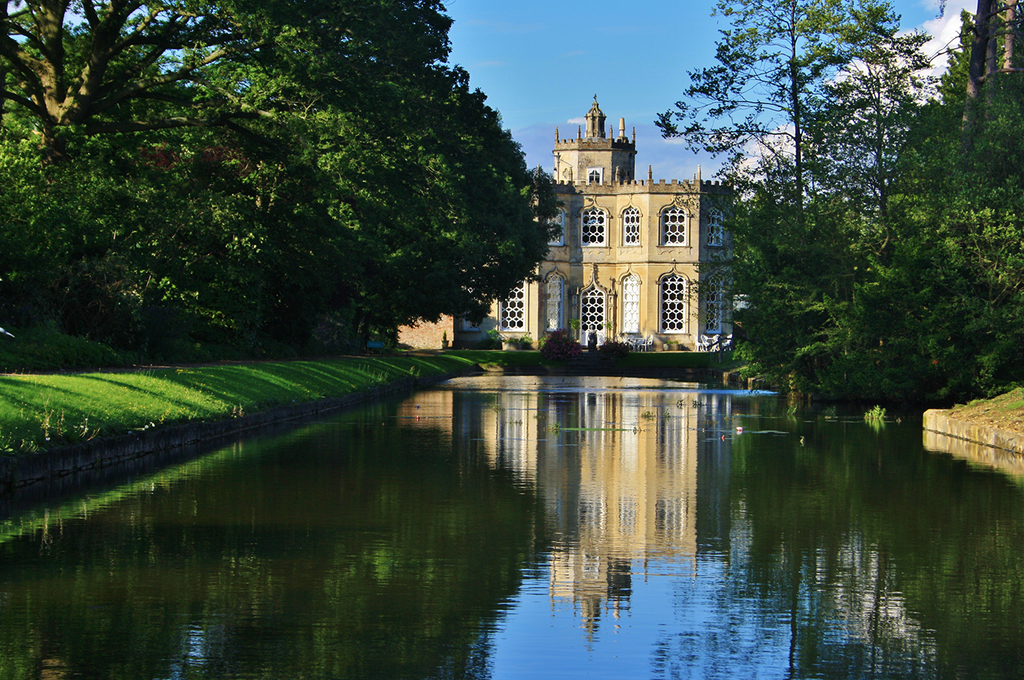 Owned by the National Trust, Chastleton House is a Grade I listed Jacobean country house with a difference. Before the National Trust acquired Chastleton House in 1991, it had been owned by the same family for nearly 400 years and had remained virtually unchanged in all that time. As a result, the house has been pretty much untouched by the 21st century and you’ll feel like you’ve truly stepped back in time when you explore it. 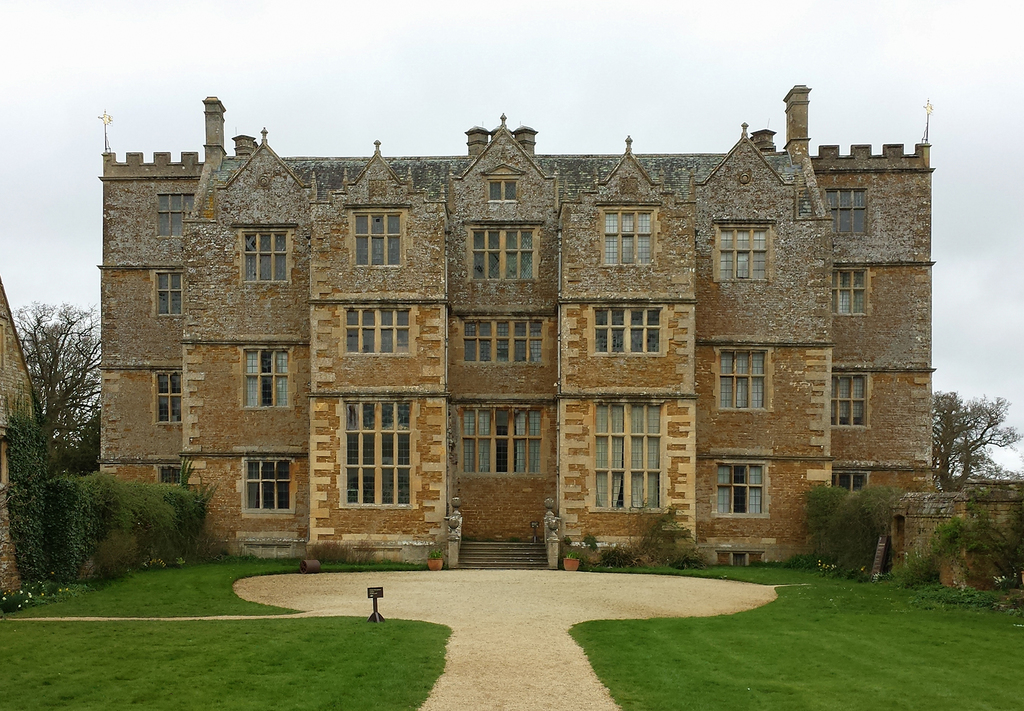 Chances are you’ve heard of, or at least recognise, this picturesque group of cottages. Overlooking a water meadow in the idyllic village of Bibury, Arlington Row is perhaps one of the most photographed scenes in the whole of the Cotswolds. Originally built in 1380 as a monastic wool store, the Cotswold stone building was converted into a row of weavers’ cottages in the 17th century and is now a hugely popular tourist attraction, as well as featuring in a number of films and TV shows. 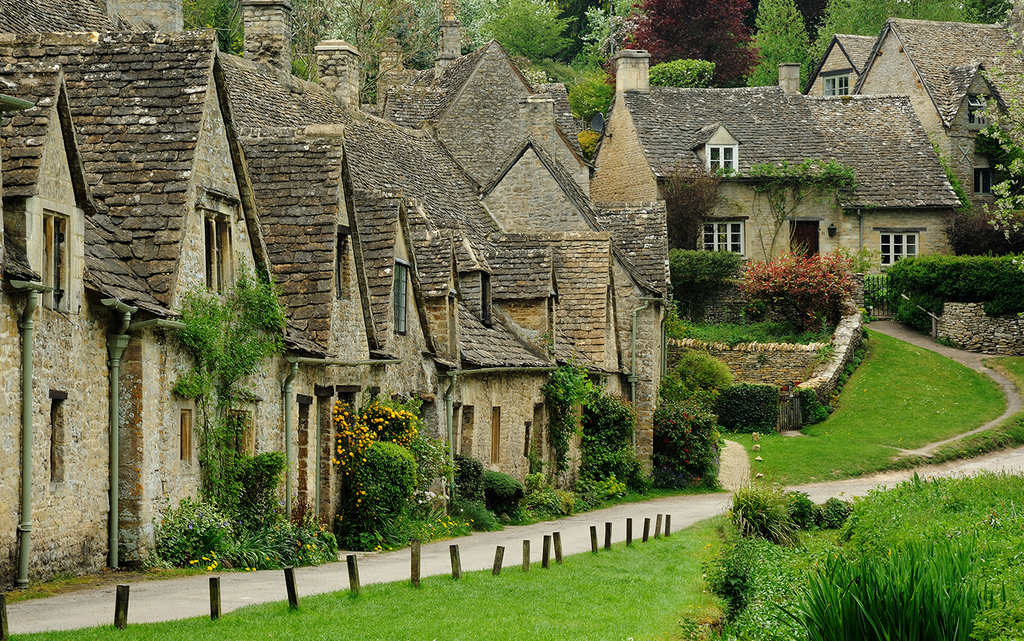