The Essential Guide to Mancunian Slang 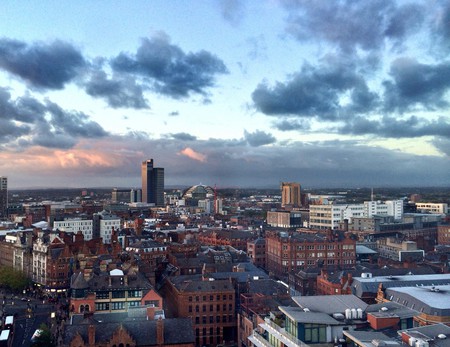 Oh Manchester, so much to answer for. Not only is the northern hub known for its art, music and football, but it’s also famed for its sometimes baffling slang that only its residents seem to be able to decipher. Planning a trip up north? Here are a few essential sayings to get to grips with before you arrive, organised into a handy dictionary that you can print off and keep in your pocket.

‘I was right chuffed with my exam results’.

The Mancunian term for ‘very happy’, locals use ‘chuffed’ to express that something went well. Bizarrely, in other areas of the UK, it can actually mean the opposite and is used when someone is annoyed. This colloquial term is most commonly heard in north Manchester and nearby Lancashire.

‘I’m so hungover, I look hanging’.

This negative word is sometimes used to describe someone or something’s physical appearance. It is a derogative term that can be upsetting for the recipient. Most locals drop the ‘h’ and the last ‘g’ and pronounce as ‘angin’.

Mancunians love their tea, and ‘brew’ is the most commonly used word for a good steaming cup. While Londoners may expect to receive a beer if they ask for a brew, in Manchester you’ll get a nice cup of English breakfast tea. 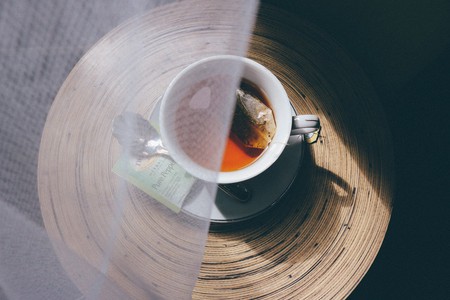 A positive term used to describe a person, place or thing you like, ‘sound’ is a commonly used word in the Manchester area. It can also be a positive response to being asked how you are feeling that day.

‘Our kid’s got engaged’.

A term of endearment usually used when referring to a younger brother or sister that you feel particularly proud or protective of, but occasionally a close friend or other family member.

Mainly used by the younger generation of Mancunians, the term ‘mint’ describes something that is particularly enjoyed or liked. The word has nothing to do with sweets, although it does have similarities with the usage of ‘sweet’ as a colloquial term.

‘Can you get me a can of pop from the shop?’

In Manchester, a sparkling drink such as Coca Cola or 7Up is generally referred to by the generic term ‘pop’. Mancunians tend to assume that their family and friends know which fizzy drink they would prefer, and use this loose term when requesting a sparkling beverage. 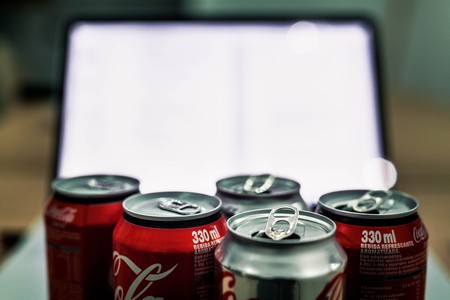 ‘It’s just down the ginnel’.

This colloquial term does differ in different areas of the city, but ‘ginnel’ is the most commonly used word in the region for an alleyway between houses. You may also hear the words ‘snicket’, ‘entry’ or ‘jigger’, depending on which area of Manchester you are visiting.

Contrary to its usual definition, ‘dead’ is a casual term used in replacement of ‘very’ across the region. Locals will use the word in most conversations, confusing newcomers who might think that someone is deceased.

It rains a lot in Manchester, so there are different terms for how severe the weather is. The lightest kind of rain, where you don’t necessarily need an umbrella is referred to as ‘spitting’. Londoners would probably call this a downpour. 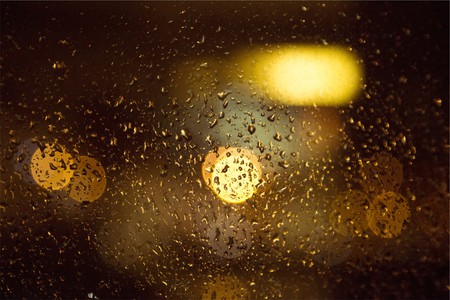 Somewhat confusingly, ‘cock’ is used as a term of affection in Manchester, usually when greeting a friend. Visitors may be initially offended if referred to by this term upon meeting a local, but should be reassured that it is a friendly word.

‘Did you see the City game last night?’

Mancunians tend to be divided into two groups, depending on which of the two local Premiership football teams they support. Manchester City fans will lovingly refer to their club as ‘City’.

‘Are you watching United in the pub later?’

‘United’ is the commonly used name for Manchester’s famous football team based at Old Trafford. Mancunians who are fiercely loyal to this football club will use the word ‘United’ as fondly as if speaking about a family member.