The Coolest Neighbourhoods in Brighton and Hove 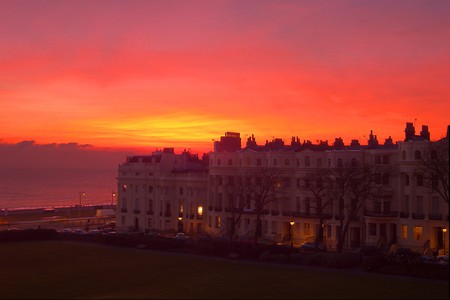 Students, new media-gurus, academics and anarchists – the people of Brighton are as diverse as the landscape. It’s a special place to visit, but an even better place to call home. Here’s our picks for the coolest places to hang out in Brighton (and Hove, actually).

The namesake of 19th century landowner and developer Thomas Read Kemp, this little village to the east of Brighton houses some of the city’s best examples of Regency-inspired architecture and the remnants of the Art Deco movement along Marine Parade. Many of the city’s lesbian and gay pubs like the Queen’s Arms and The Marlborough were established here in the 19th and 20th centuries and today, it’s one of the city’s liveliest quarters. In recent years, there’s been an influx of foodie fare to accompany the plentiful drink – check out fashionable tea salon Metrodeco, brunch spot Compass Point or gastropub Busby and Wilds. 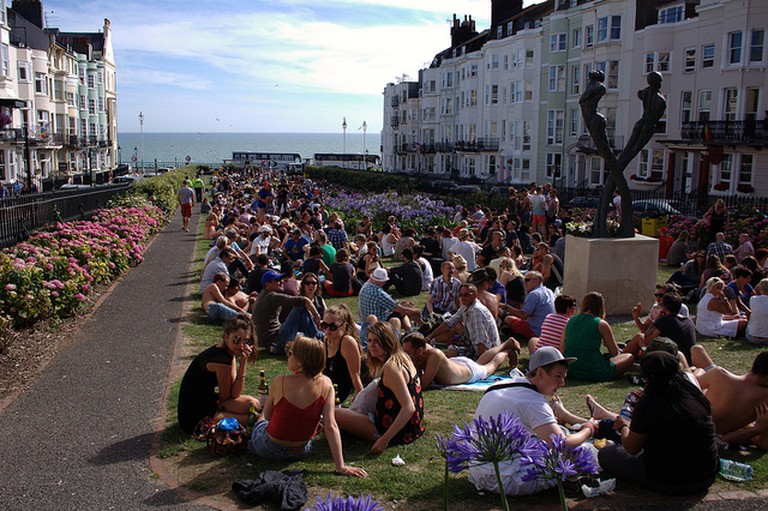 This diverse, teaming thoroughfare has been the focus of substantial redevelopment of shops and accommodation in recent years, including Richardson’s Yard – 36 shipping containers converted into ‘moving on’ spaces aiming to address homelessness in the city. New buds are beginning to bloom with abandon here alongside elder statesmen like Duke of York’s – the country’s oldest cinema, lively pubs like The Joker (with its infamous wings) and the Hare and Hounds share the road from creative spaces like 88 London Road and the regenerated community hub, The Open Market. For vinyl purists, Monkey Music Emporium is a sweet reminder of how it feels to have music at your fingertips. 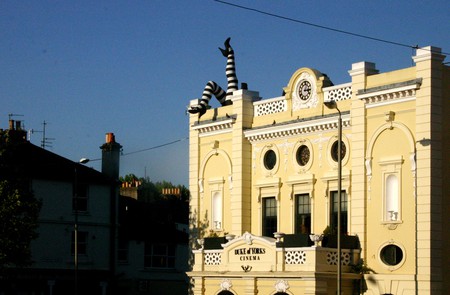 Circling 63 acres of trees and greenery, Preston Park is just far enough out of the busy city centre to enjoy the perks of space but close enough to dip in when the mood strikes. Here, modern flats and architectural feats sit in harmony alongside stunning Victorian terraced homes, making it one of the area’s most desirable areas to live. The park is the only place to be (besides the seafront) on a sunny day, and athletes – from softballers to joggers to ultimate frisbee players – turn out in force. Year-round, the park itself is host to a variety of marquee events including the Brighton Marathon and the Pride Festival – the UK’s largest. 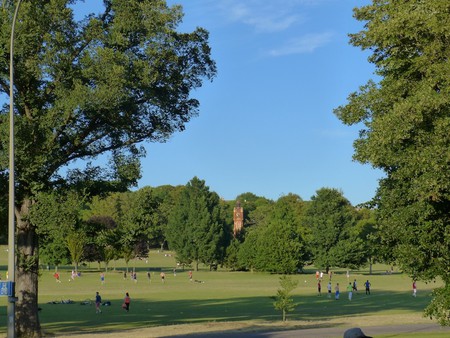 Sitting atop a hill just north of Brighton Station is the pretty, Victorian village of Seven Dials. Its busy high street serves up a platter of world cuisines, from Murasaki’s sushi and tempura to the Red Snapper’s Thai provisions. It’s a neighbourhood that enjoys the finer things in life, so it’s only fitting that the award-winning Le Gourmet delicatessen resides at Seven Dials. The best part is that once you’re finished, it’s downhill to the sea. 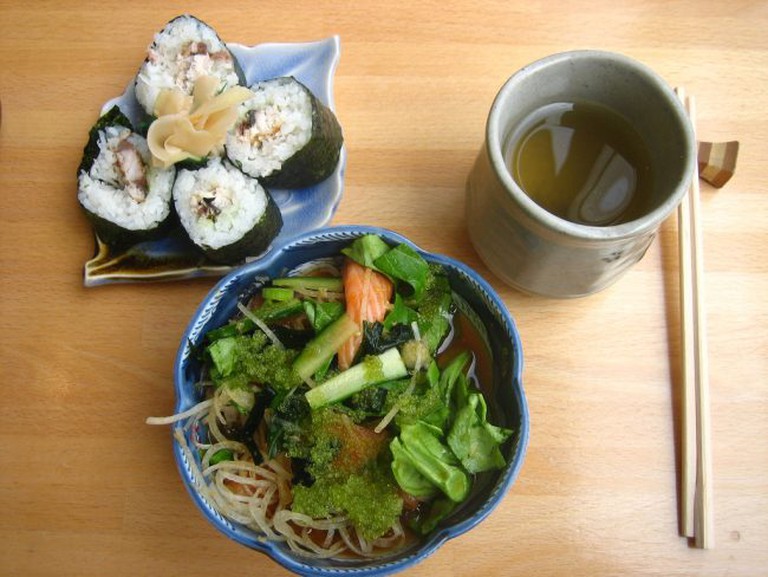 Ask anyone who lives to the west of the magnificent Taj the Grocer and they’ll tell you it’s ‘Hove, actually’, but the location of the true boundary between Brighton and Hove largely depends on who you ask. The regal parade of streets and spacious Regency-style squares climbing down towards the sea are immaculately kept. Up on Church/Western Road, those on a stroll will be kept busy window-shopping before taking in a show at The Old Market or jazz at The Paris House. The Little Fish Market, Archipelagos and Makara are just a few of the superb examples of high-quality eateries in the area – there are truly too many to count. No one’s allowed to leave Hove without sampling cheese at La Cave Au Fromage.

The beating heart of the city is the cultural and commercial quarters of North Laine and over North Street into the winding passageways of the Lanes. Scores of boutiques, cafes and buskers line the streets here, adding a charming quaintness to the bombastic beauty of the Royal Pavilion Estate. Some of the dwellings here date back to the days when Brighton was Brighthelmstone, the place to cure your ailments with the magical properties of seawater. For food after you’re cured, check out new kids on the block Bus Stop, serving Caribbean and Cin Cin, Italian. 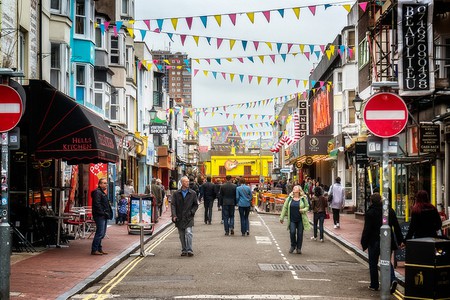