The Coolest Neighbourhoods in Birmingham, UK 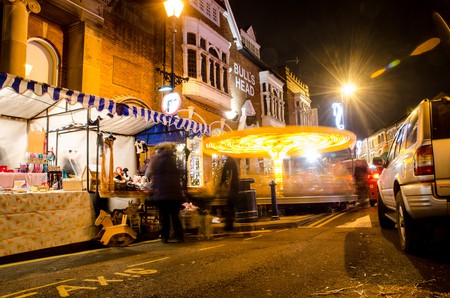 Once famed for its industrial power, Birmingham is successfully becoming one of the fastest-growing cities in the country. With the regular introduction of innovative bars, restaurants and hangouts to complement their existing charms, these five areas blend culture and creativity to be the coolest neighbourhoods in the city.

Dating back over 250 years and home to more than 500 jewellery retailers, the Jewellery Quarter is a sparkling gem in the bustling city of Birmingham. Consistently leading the way with trendy bars, independent restaurants and creative spaces, the JQ, as it’s known locally, is home to a plethora of amenities. Take the Louisiana-style French bistro diner The Church for example; a delight with the locals, as is hidden gin emporium 40 St Pauls. The neighbourhood’s centrepiece, however, is St Paul’s Square – with its cathedral namesake housed within and streets lined with offices, music venues and pubs snaking around the edges – making the Jewellery Quarter the perfect place to work, rest and play. 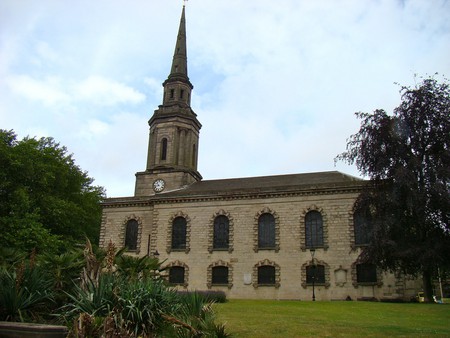 Just a stone’s throw away from the Bullring shopping centre is Digbeth, known locally as Birmingham’s creative district. Awash with arts and music venues, galleries and independent outlets, this area of Birmingham is home to the famous Custard Factory. What was once the original factory of Bird’s Custard is now a working space for digital and creative businesses and an independent retail complex for the likes of the Mockingbird Cinema and Kitchen. In addition, Digbeth proudly comes alive at night, thanks to its range of bars and pubs; from The Old Crown, Birmingham’s oldest inn dating back to 1368, to The Rainbow Venues, which boast 11 modern spaces ranging from a 150-capacity basement room to a railway arch outdoor arena housing 5000.

Located just south of the city centre is Moseley, a leafy suburb which was recently voted the best place to live in Britain by The Sunday Times. Here you’ll find the likes of One Trick Pony Club and The Dark Horse, two independent bars which regularly host live music. Popular haunts for locals include Indian restaurant Kababish and the nearby, impressive Italian, Ponte di Legno, with the Prince of Wales pub ranking highly too. Though this typically Victorian village may seem hectic, a short walk takes you half a world away to the peaceful Moseley Park and Pool, where popular festivals Moseley Folk and Mostly Jazz are held in the summer. 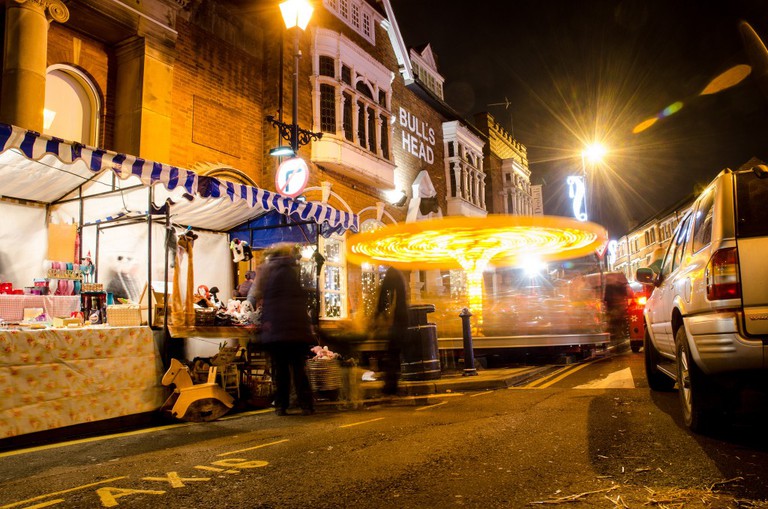 Relatively close to Moseley is King’s Heath, and in particular, York Road. Sitting at the tip of this lively street is the Hare & Hounds, one of Birmingham’s best independent music venues and the birthplace of local reggae band UB40. Across the road you’ll discover Kitchen Garden Café, a vegan cafeteria by day and music venue by night, and Fletchers, a quaint bar and eatery with classy cocktails. You’ll find the independent café-bar Cherry Reds here too, as well as Polar Bear Records and Off the Scale, a non-profit, by-the-kilo vintage shop supporting depression. With regular farmers’ markets and an abundance of independent outlets, there’s so much more in King’s Heath, but you really could spend a day on York Road alone.

While the Victorian suburb of Harborne is just three miles south of the city centre, it’s an area of Birmingham that manages to retain a village feel, mostly thanks to its array of pubs and country look. Harborne is renowned for its successful independent bars and eateries, like The Plough and local café Boo Boo Coffee – a recent winner of Intuit Quickbooks’ Small Business Big Success Competition. A short drive around the area reveals the character Harborne possesses – the disused railway line now a popular walking trail and its narrow streets lined with Victorian-era terraced houses. This quiet, residential area even boasts a Michelin-starred restaurant, Turners at 69. 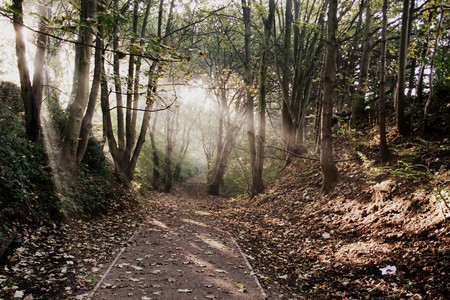