The Birmingham Publishing Startup With an Ethical Edge 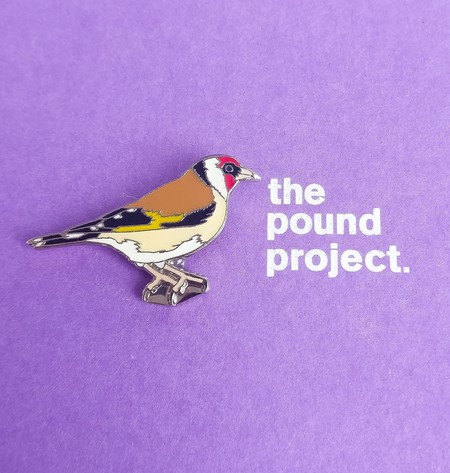 The Pound Project, a grassroots publishing house based in Birmingham, is hoping to help under-represented writers find their voice.

‘Professional. Provocative. Adventurous. Imaginative. Original.’ That’s precisely the kind of writing The Pound Project, a new Birmingham-based publishing house launched on Kickstarter, is looking to champion, according to its founder JP Watson.

‘We want our writers to write with truth and clarity, with their own voice, and we will help edit the work to the best standard it can be… expect it to be good. If it isn’t we won’t be putting it out,’ Watson tells Culture Trip.

The Pound Project is based on the idea that good writing is worth paying for, even if it’s just £1. Aiming to publish one short story a month, between 100 and 10,000 words, The Pound Project is innovatively shortcutting the administrative barriers in mainstream publishing, with an aim to provide a platform to young, ambitious, thought-provoking voices – and to pay them.

‘Ultimately we want to say that writing, whoever you are, is incredibly skilful, vital, and valuable,’ Watson says. ‘We do not want to be restrictive. We want to encourage diversity in the voices we put out. Part of our MO is to help marginalised or underrepresented writers to find a platform and, as discussed, we want to start working with various organisations to make this happen. The beauty of what we’re doing is that we work with just one writer at a time. This means we can promote them and celebrate them with our full attention.’ 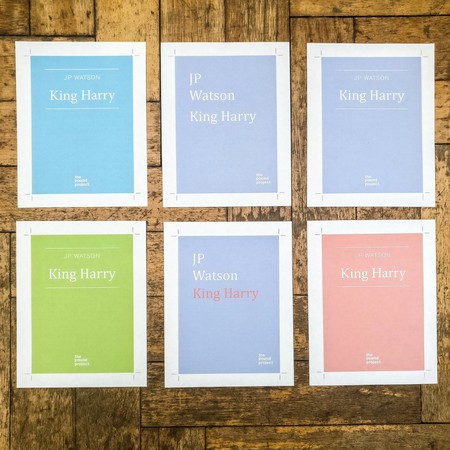 The Pound Project’s Kickstarter campaign smashed its original target of £500 by over 700%, raising £3,700 in total. It will be publishing its first short story, King Harry (written by the founder himself), very soon.

Currently run by Watson and his ‘knackered’ laptop, The Pound Project’s next phase is all about growth. ‘In terms of the business, we will be looking to hire a social-media specialist ASAP, someone to take more detailed care of design (both print and web) and to start our paid internship programmes,’ Watson explains. ‘We want to run a much tighter social media campaign and to start running creative pieces as part of a blog on our site so that we help more writers to get exposure.’

Targeting educational institutions is another way that Watson wants to support young writers: ‘The most important growth area for us is the potential collaborations we intend to do with educational institutions. We want to work closely with universities and to talk to young people so that they too can realise that creativity can be a feasible revenue stream.’

Based in one of the UK’s leading cities of culture, The Pound Project is taking advantage of the strong network of creative hubs popping up around Birmingham. ‘We are discussing a partnership with Birmingham City University’s really exciting STEAMhouse project, where small creative businesses will work together and advise each other and also give something back to the Birmingham community,’ Watson says. 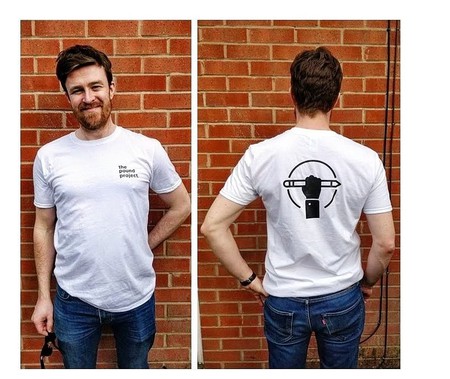 There is an undeniable charm to this refreshing, disruptive approach to publishing. While much of the mainstream publishing industry is being slammed for its lack of racial diversity and poor gender representation, The Pound Project wants to present itself as an ethical, sustainable alternative.

‘We want bigger names on board to push the message of the value of writing,’ Watson says. ‘We’d like to take The Pound Project around the world and to promote the value of writing (irrespective of who you are). We want to be a sustainable publishing brand that puts amazing content out there and believe this will continue to happen.’

On May 18th, The Pound Project will host a launch event at The Engine, a creative co-working space in Digbeth, Birmingham, where the next author will be announced. For now, Watson is keeping his cards close to his chest: ‘I can say that the next writer is a Birmingham legend. All will be revealed on May 18th.’