The Best Things to See and Do in Devon 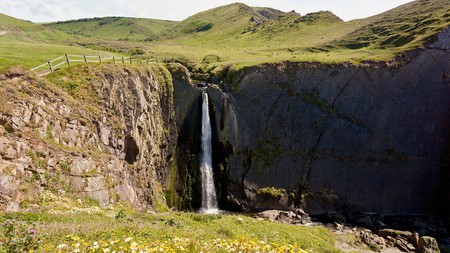 Devon is often a county associated with retirement and cream teas, but there is so much more to this rugged and wild county than meets the eye. Of course, there are glorious beaches and mega cliffs, but there are also fireworks, waterfalls, flaming tar barrels and, best of all, so much food. Here are Devon’s best things to see and do, all through the year.

Devon is home to two National Parks: Dartmoor and Exmoor. Both of these parks are covered in tors to climb, ancient woodlands to scramble through, and natural pools to wild swim in. Parts of these parks are so isolated you feel as though you are the only person in the whole world, while others are bustling and busy family hiking trails. Exmoor crashes into the sea, while Dartmoor is filled with stone circles, neolithic settlements, Dartmoor ponies, and a creepy prison constantly surrounded by mist. 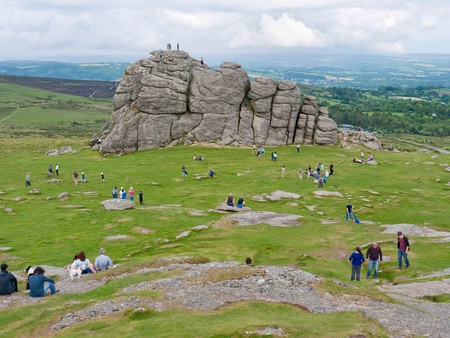 One of the greatest ways to spend an evening in Plymouth is by setting out a blanket on the Hoe, gathering a picnic, some wine, your significant other and your best friends, and watching people battle it out for the best fireworks display. The British Firework Championships happen over two nights in August every year, and see the whole waterfront filled with people ooing and ahhing at the displays. If you have a friend with a boat, get out of the crowds and watch from the water.

TLC were giving out some pretty rubbish advice; waterfalls should be chased, especially in Devon. Head to Lydford Gorge for the White Lady Waterfall, which falls from a 90ft cliff into a still fairy pool, then to Canonteign Falls, which is said to be the country’s most photogenic falls, Becky Falls, which tumbles over smooth boulders, and Spekes Mill Mouth Waterfall which crashes to the ocean at Hartland Quay. Stick to the rivers and the lakes that you’re not used to, and you’ll be rewarded with some serious beauty. 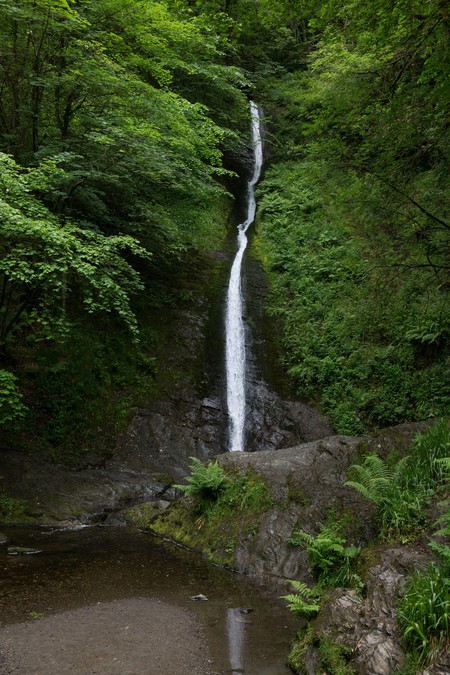 Devon brews some really good beer and makes some incredible wines. In Totnes alone is the New Lion Brewery, which makes some wonderful one-off white labels only available at their bar, the Totnes Brewing Company, which crafts delicious microbrews, and Sharpham Wines, a vineyard which rolls over the hills and pumps out sweet and award-winning wine. Then there’s Otter Brewery, South Hams Brewery, Tavy Ales, and Red Rock Brewery, to name a few. Castlewood Vineyard is a great place to take a tour and sip wine, as is Yearlstone, and the Old Walls Vineyard.

Find your own secret garden

Devon is filled with gardens, each and every one of them an enchanted and shaded oasis. RHS Garden Rosemoor, with its perfectly thought out flower beds, hot garden, and cottage garden is an absolute must-visit, Docton Mill out on the north coast is a surprising and understated place to spend an afternoon, while Saltram House, Bicton Park Botanical Garden, Coleton Fishacre, and Dartington Hall Garden are all stunning too. The list goes on, and on, and on, and each one is a great decision. 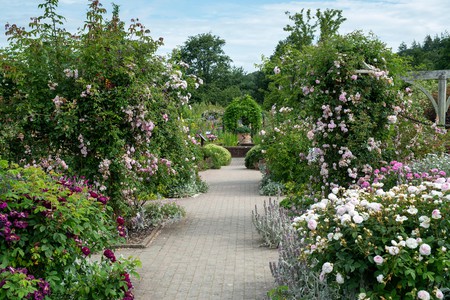 Bonfire Night is celebrated on a whole different level in Ottery St Mary. Instead of the festivities being high up in the sky, the carnage bowls through the town on the backs of people carrying flaming barrels of tar. There are no barriers to keep the madness contained, so it’s up to your own common sense to stay out from under the feet of these men, women, and children. If you think you’re up to the challenge, however, you’re out of luck, as only those born in Ottery St Mary can participate. There are plenty of pubs selling good local ale though, so that’s just as fun, right?

Devon has a load of celebrity chefs setting up home, and none more famous than Hugh Fearnley Whittingstall of River Cottage. You can dine at River Cottage HQ just outside of Axminster, or pop into one of the canteen and delis. Michelin Treby Arms in Sparkwell is, surprisingly, an affordable fine dining experience, and the Two Bridges on Dartmoor offers refined eating in one of the most dramatic landscapes on earth. Then there’s the seafood: the fresh, fresh seafood which goes from ocean to plate within just a few hours, and which is available all throughout the county. 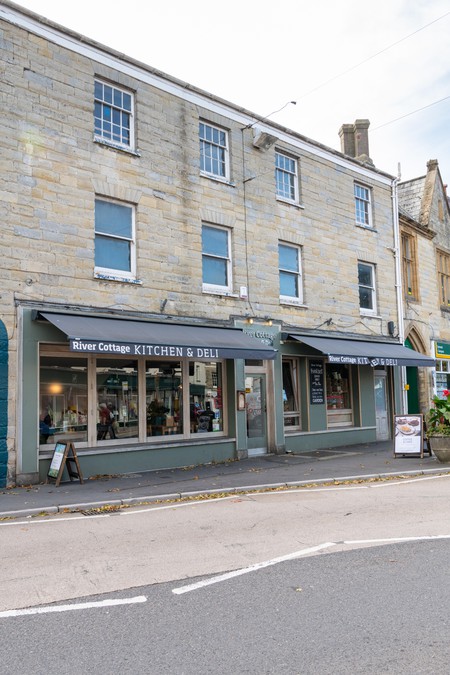