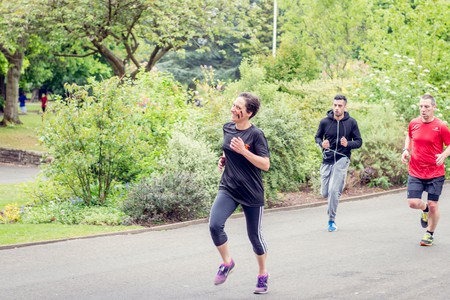 As the UK’s second city, Birmingham has a bit of a reputation as a concrete jungle, but don’t be fooled. The city is also home to a plethora of wonderful parks and canals, so woodland runners in the city should get onto their running routes as soon as possible. To make things a little easier for you, we’ve pulled together some of the best routes the city has to offer so all you need to do is dust off your trainers and get going!

If you’re up for a challenge, the Lickey Hills is a beautiful country park located in the south-west of the city. Home to a series of incredibly steep hills and paths through the park’s trees, this is a good one for anyone on a quest to build up their stamina. Make sure to incorporate Beacon Hill into the route. Home to a toposcope erected by the Cadbury family in the early twentieth century, Beacon Hill also boasts some of the best views of both Birmingham and the surrounding counties; a great middle mark for a breather before tackling the rest of the run. 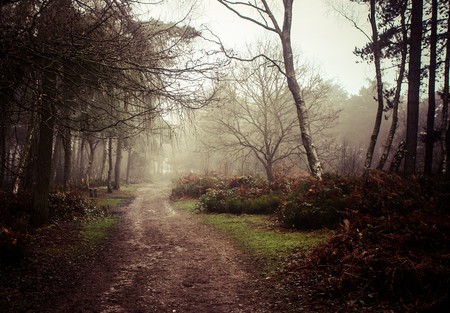 For those of you looking for an inner-city run, be it during your lunch break or to take some time out of your city centre apartment, make the most of Birmingham’s famous canals. With over 100 miles of canal running through the city and flowing into neighbouring regions including Wolverhampton and the Black Country, there’s plenty of area to cover and routes to take to keep you on your toes.

You’ll also spot a couple of the city’s famous landmarks if you choose to run here, including Arena Birmingham, the Mailbox and a number of bars and pubs Brummie locals love to drink at (and who’s to say you can’t stop off and enjoy a bevvy or two for your hard work?) 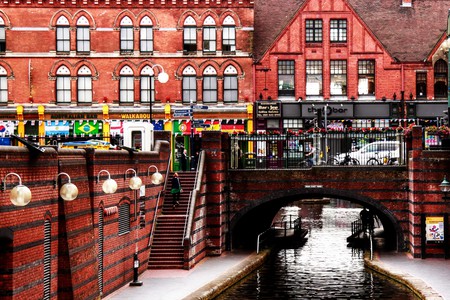 The perfect place for those just starting to get into running is Cannon Hill Park. An easy and relatively even path, Cannon Hill boasts not only plenty of pretty scenery, but also hundreds of other runners to keep you company as you go around. The park is also one of the country’s 492 locations that hosts weekly parkruns – a 5km run taking part every Saturday at 9am (find out more and sign up for free here).

What’s more, the city’s famous arts centre, the mac, is also on hand to help you refuel after your run with their on-site cafe and bar.

Found in north Birmingham, Sutton Park is Europe’s largest urban park and boasts a plethora of running routes so you can mix up your runs and not have to repeat the same route, for quite some time at least. Sutton Park is a great place to practice 5km runs, thanks to its variety of steady paths.

Like many of the parks across the city, Sutton boasts beautiful greenery, as well as a number of little cafes across the park for you to stop off and refuel, take in the scenery or treat yourself after you’ve finished your course. 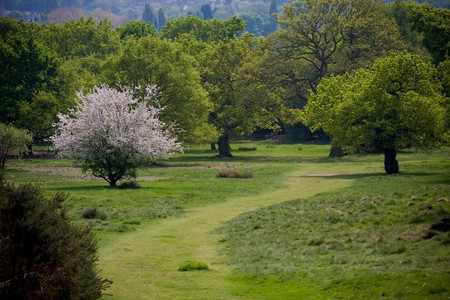 This 70-acre site is made up of mainly water, and is the perfect route for those looking for a quick and easy running path. Runners can enjoy a 2.8km run around the reservoir, while watching the local rowing club practising on the reservoir itself. This is the perfect route for a refreshing early morning jog, close enough to the city centre that will take you a world away.

View from Edgbaston Reservoir, Birmingham | © Ozzy Delaney/Flickr
Give us feedback