The Best Places to Celebrate New Year's Eve in England

New Year's Eve Celebrations | © Elisha Terada / Unsplash
Love it or hate it, New Year’s Eve is the biggest night of the year. You could head to your local pub, plan a big expensive night out or host a house party – but if you feel like ringing in the New Year with a bang, here are six places in England that really go all out.

The first suggestion on this list may seem a little unusual unless you’ve already spent New Year’s Eve in the small Northumberland town of Allendale. The annual Baal Fire has its roots in pagan traditions and is certainly a memorable experience. Local men dress up in traditional costumes and walk through the streets of the town with barrels of flaming tar balanced on their heads. Just before midnight, the barrels are thrown onto an unlit bonfire that flares up just in time to ring in the New Year.

Another small town with a big reputation for New Year’s Eve, St Ives throws quite a party on the last night of the year. Thousands of revellers head to the Cornish town, often spilling out of the pubs and onto the beach to celebrate. Many attendees adorn fancy dress with superheroes being especially popular costumes. As midnight strikes, everyone heads outside to enjoy a dramatic firework display before the partying continues. 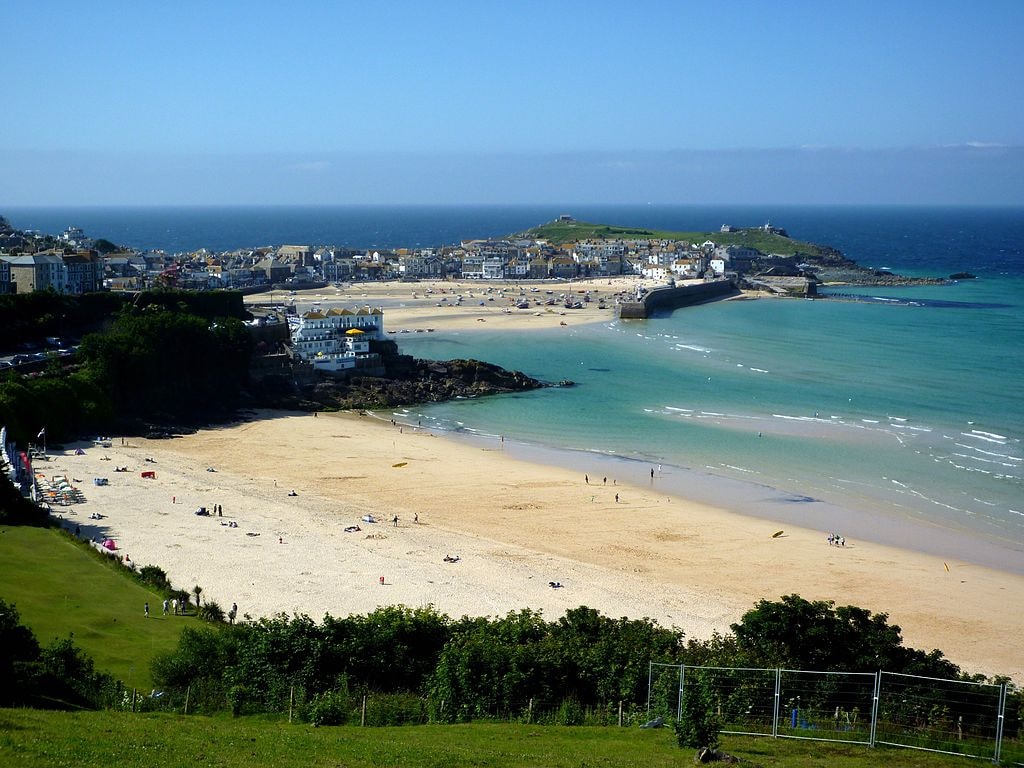 Obviously, the capital features on this list as there are so many different events going on around the city on New Year’s Eve. The pubs, clubs and bars of London are awash with revellers with everything from elegant balls to grungy gigs entertaining the crowds on New Year’s Eve. If it’s fireworks that you’re after, head to the banks of the Thames to watch one of the most impressive displays in the country dazzling over the skyline. 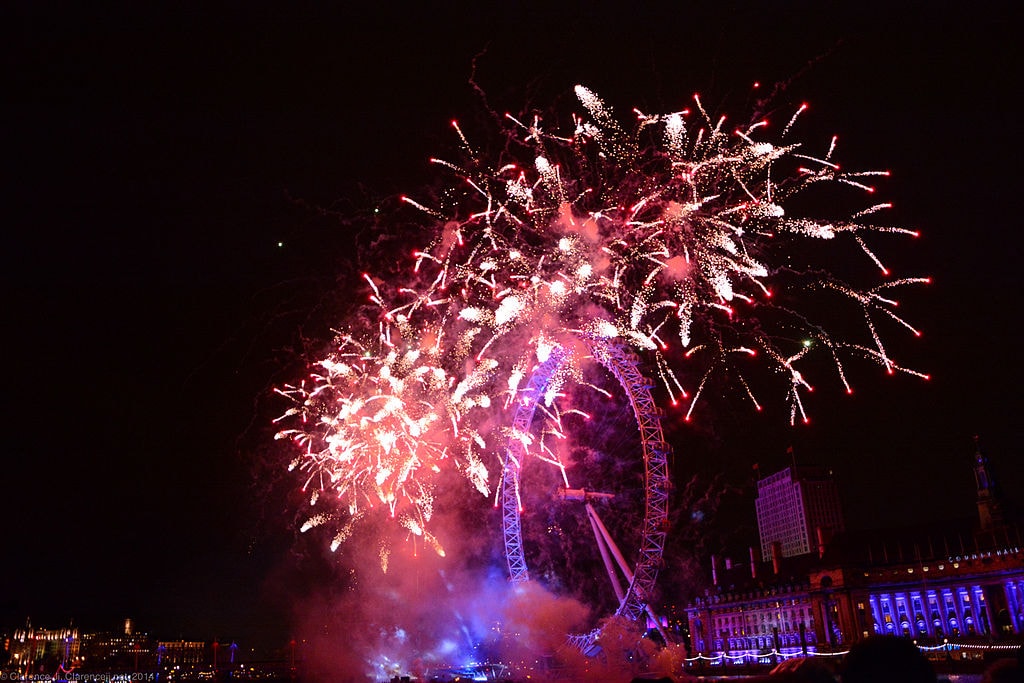 If you prefer to spend your New Year clubbing then Manchester is the place to be, specifically the notorious Warehouse Project where the parties tend to go on all through the night and into New Year’s Day. The hottest DJs from around the world flock here each year for the pop-up club’s autumn programme that culminates in the biggest two nights of the year. If you’re a particularly keen clubber, ensure that you purchase tickets for both New Year’s Eve and New Year’s Day. 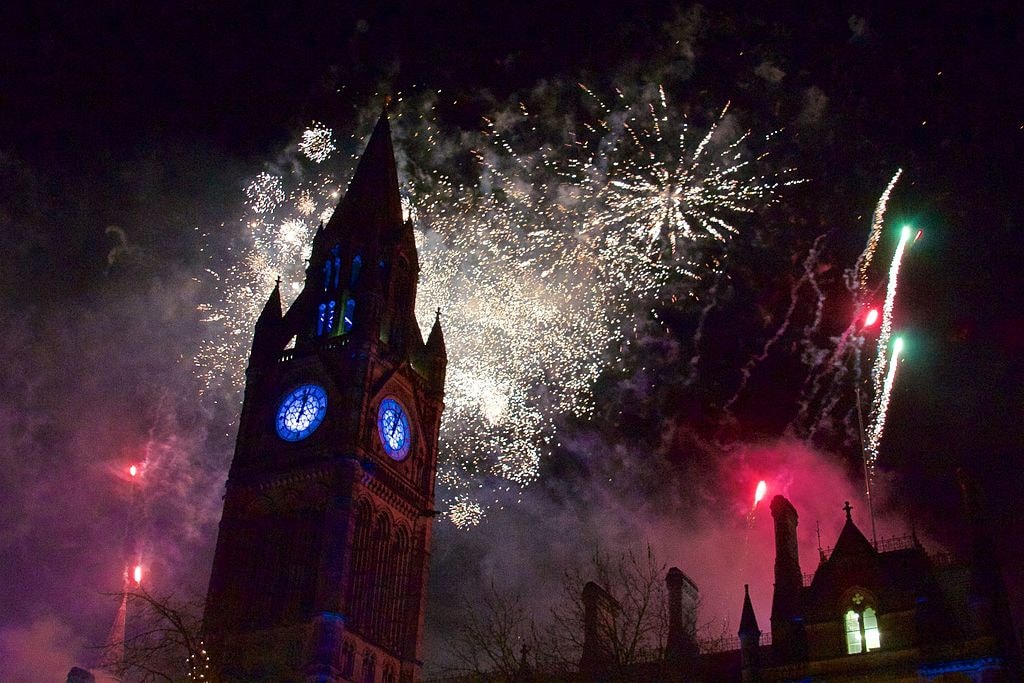 If you’re looking for a more alternative way to celebrate New Year, head to Leicester where one of the largest Steampunk festivals in the world hosts a gala ball. This four day event turns the celebration into more of a holiday, based in the city’s Mercure Grand Hotel. If you’ve never heard of Steampunk, it’s a cultural niche that’s perhaps best described as Victorian sci-fi (think Doctor Who) and you’ll have to dress up to fit in. Celebrations include a gala dinner, daytime entertainment and even a guided ghost walk around the city. 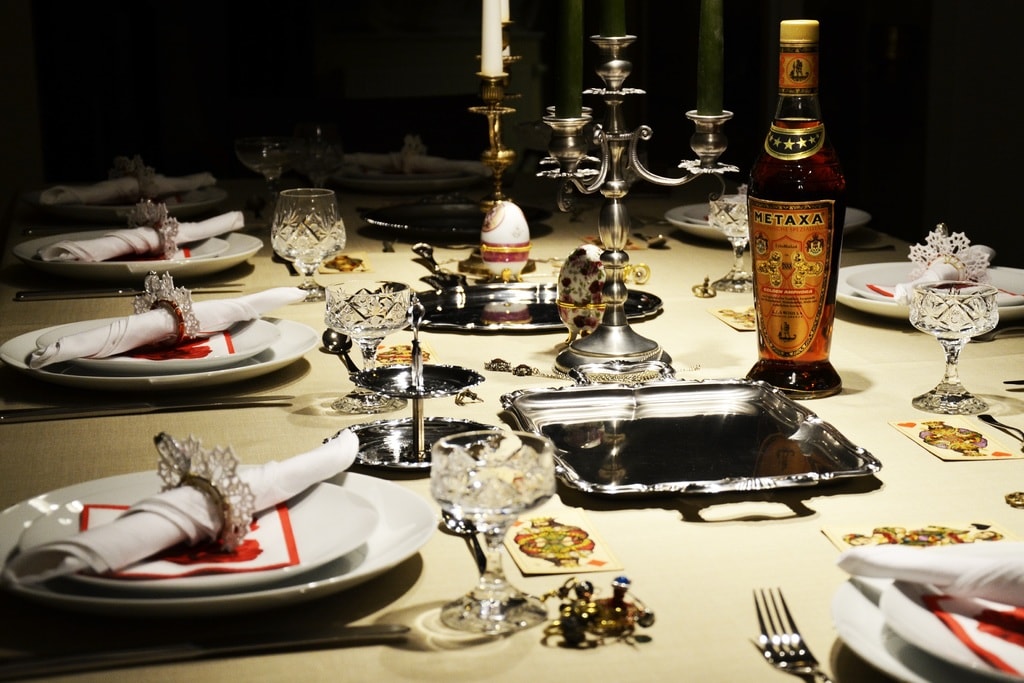 Would you rather spend your New Year escaping the crowds and unwinding surrounded by beautiful natural landscapes? Book a cottage or hotel room in the Lake District and spend a couple of days walking in the hills and relaxing rather than enduring a nasty hangover. If you’re looking to celebrate with a couple of drinks, head to one of the many local pubs where the locals will be more than happy to include you in their celebrations. 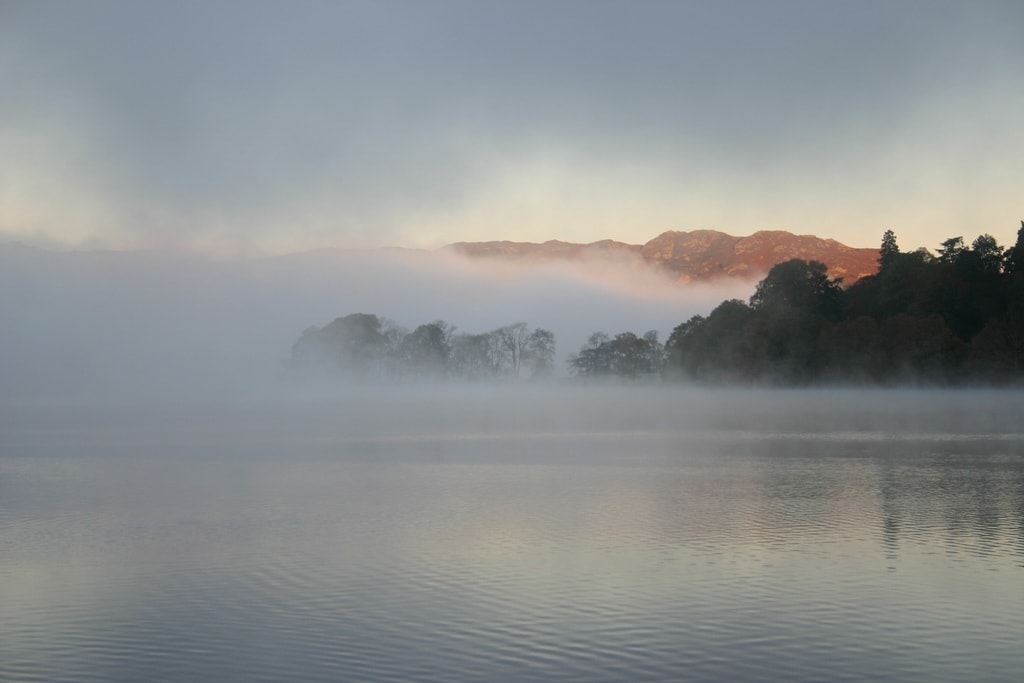