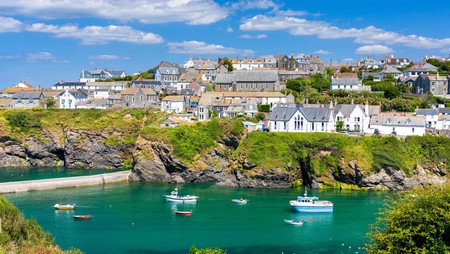 With its cluster of waterside cottages, azure-blue waters and rolling verdant hills, Port Isaac is the quintessential English fishing village. Neighbouring Padstow and historic Tintagel, it’s an enticing destination for a weekend break. Here’s Culture Trip’s guide to the best hotels in this delightful Cornish village. 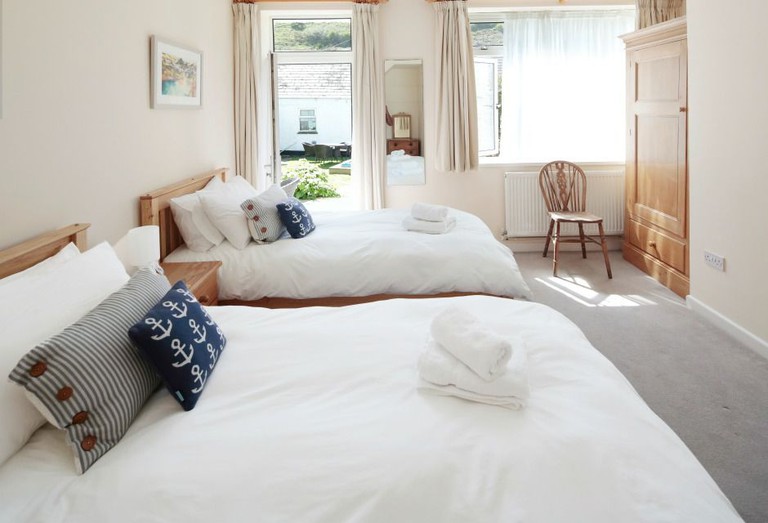 Situated on Port Gaverne, just a five-minute walk from Port Isaac, Green Door Cottages is an excellent option for those looking for self-catered accommodation. Rustle up your own breakfast in bed while enjoying views of the cove, before heading out for a day of exploration. The eight cottages, which enjoy fantastic views, feature exposed beams, low windows and wood burners alongside modern facilities including dishwashers and super-fast wifi. Whether you’re looking to go with friends or for something a little more spacious than a hotel room, Green Door Cottages is a great choice in beautiful Port Isaac. 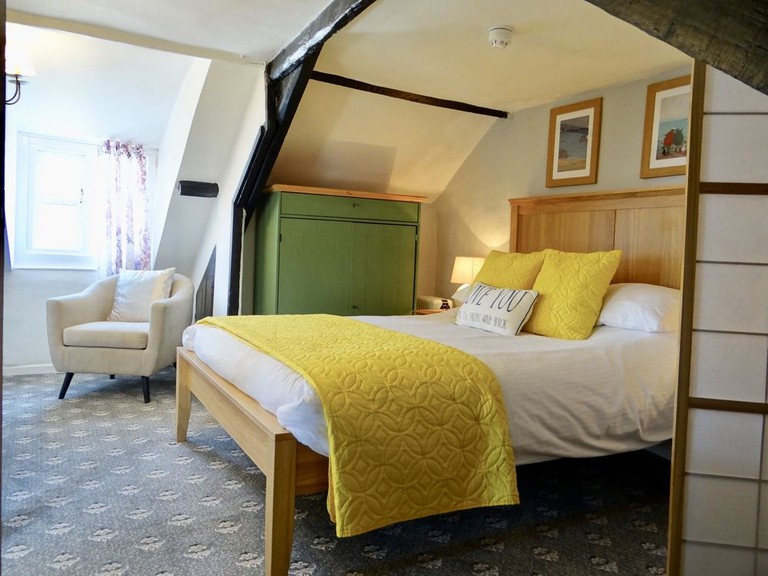 The Slipway dates back to 1527, so understandably, it has gone through several reincarnations during its long lifespan. Originally a secret refuge for smugglers, it’s also spent time as a ships’ chandlery. A bed and breakfast since the Second World War, The Slipway enjoys views over the curving harbour, and though the accommodation is simple, it’s a pleasant place to rest your weary head and feet after a day out exploring. Two of the seven rooms include a balcony, while all feature HD TVs, mini fridges and power showers. If you’re lucky, you might be able to catch the sound of Fishermen’s Friends – a world-famous sea shanty group. 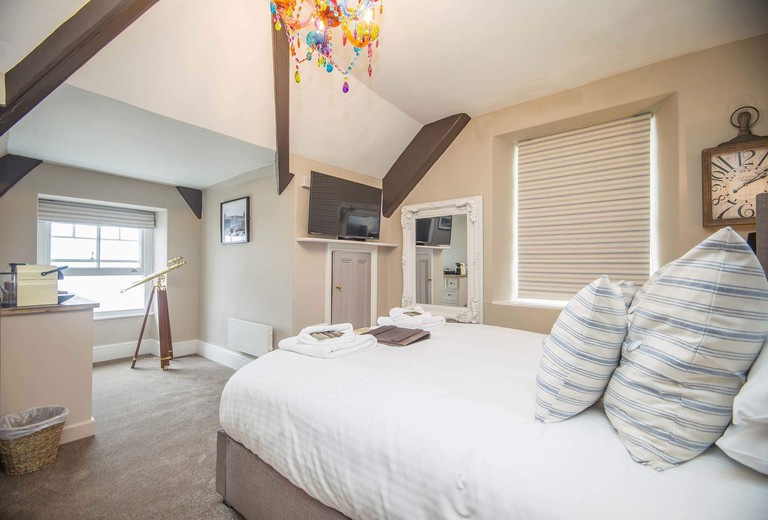 The word inn often conjures images of rickety old buildings, cosy fires and cold evenings spent huddling inside with a glass of something warming. At the Stargazy, this is exactly what you’ll find, and the reality of the place is just as dreamy as the name suggests. The downstairs pub is a mixture of old wooden tables, homely armchairs and colour-popping cushions and flags. There’s also plenty of sailing paraphernalia down there, which adds to the charm without appearing too gimmicky. The bedrooms are the real talking point, though; living up to their name, they feature star-patterned wallpaper and telescopes for – you guessed it – stargazing. 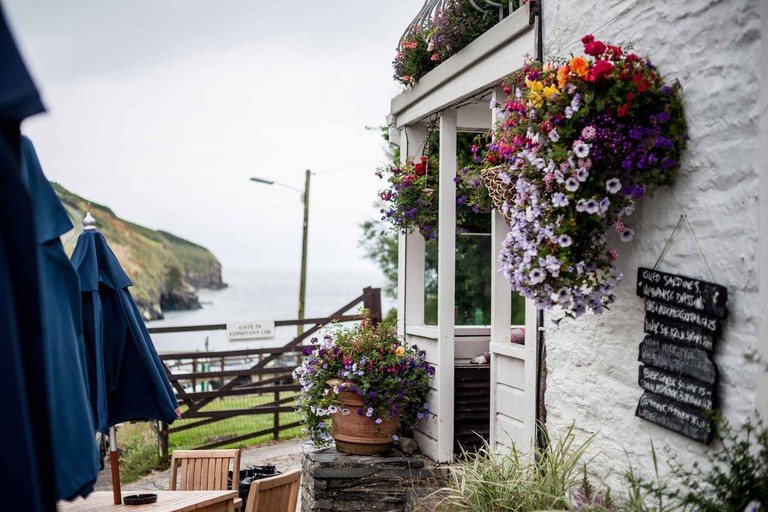 A stay in Port Isaac wouldn’t be complete without a visit to the restaurant at Port Gaverne Hotel, which is one of the best in the area for showcasing local produce. A popular inn for ship workers and locals in the 1800s, the hotel has held onto its charm, and half of the fun of staying here is navigating its original, crooked staircase. Each of the 15 en-suite bedrooms is individually styled and comes with its own historical character, though all come with modern comforts such as Nespresso machines, Sky TV and Molton Brown toiletries. 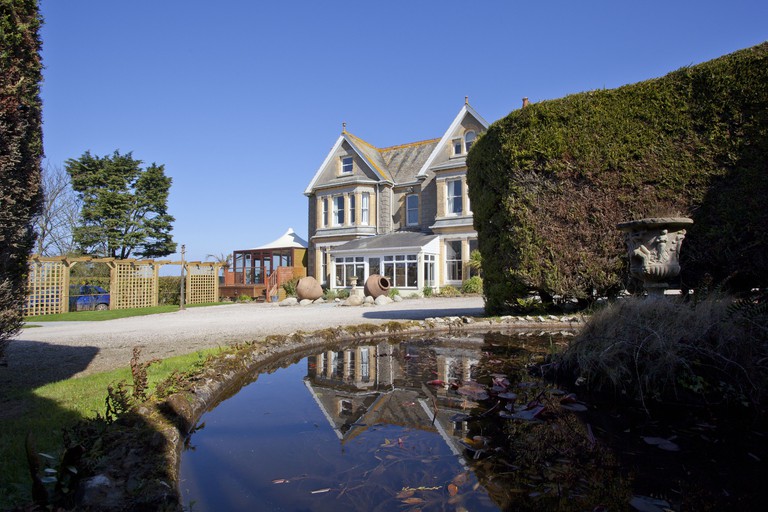 Nestled within 1.6ha (4 acres) of land, The Longcross Hotel is the obvious choice for those looking to escape the hustle and bustle of the main village. There are 19 rooms here – each individually decorated in a cosy country style – two suites and three separate cottages, which are ideal for families or couples hoping for a romantic getaway. Whether opting for a Cornish cream tea or a Sunday roast, the restaurant is a great port of call. During finer weather, grab a seat out on the deck, which presides over the hotel’s famous Victorian gardens – a tangle of beautiful English wildflowers and overhanging trees.

Countryside, Romantic
Give us feedback