The Best Hotels and B&Bs to Book Near Hurst Castle 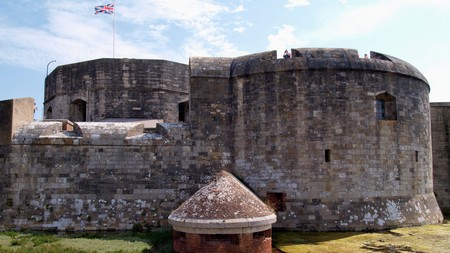 Built between 1541 and 1544 by Henry VIII at the end of a shingle spit, Hurst Castle is an imposing fortress on the New Forest coast, opposite the Isle of Wight.

Over the past 500 years, Hurst Castle has been used as an artillery fort, a prison for 17th-century captives and played a part in defending the Solent – the strait between England and the Isle of Wight – during the Napoleonic Wars and World War II. These days, you can visit the castle to see where Charles I was kept prisoner and enjoy spectacular views across the water. Read on for the best places to stay when visiting Hurst Castle – bookable on Culture Trip. 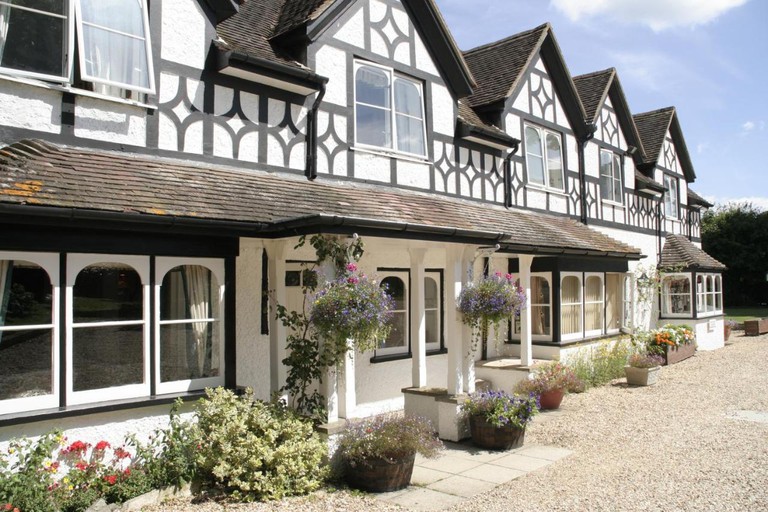 Courtesy of South Lawn Hotel / Booking.com
With its mock Tudor facade and glorious countryside setting, a visit to South Lawn Hotel feels like a breath of fresh air. The 26 ensuite rooms are well-appointed, with calming green palettes, but it’s the hotel’s position – wedged between New Forest National Park and the Hampshire coastline – that’s the real draw. Stretch out on woodland and seaside strolls when you’re not visiting the castle, whose car park is just a four-minute drive or 20-minute walk away. 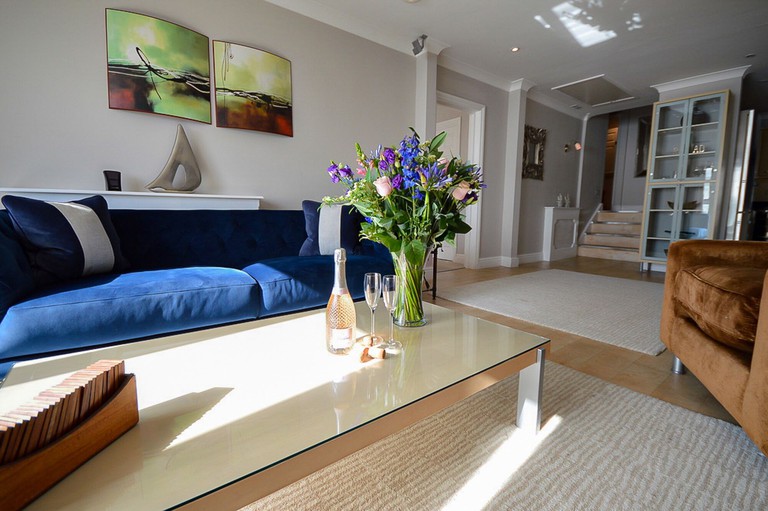 Courtesy of Pebble Beach / Expedia
A cool clifftop restaurant with rooms, Pebble Beach is a foodie haven. The restaurant overlooks the Solent, so spectacular views accompany meals – whether twice-baked souffle, salad with Isle of Wight tomatoes or Cornish lamb – and there’s an international wine list. Each of the three double rooms have a modern, coastal theme, with soft blues and nautical touches. 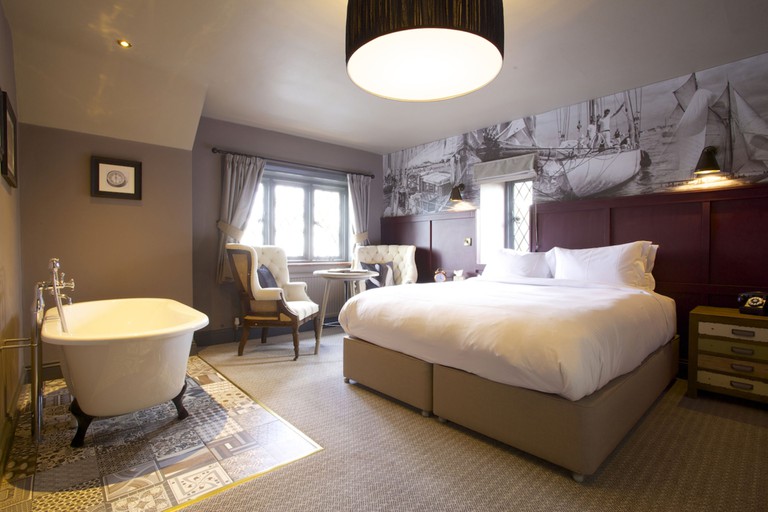 Courtesy of The Mayflower / Expedia
If you didn’t already know you were at the seaside in Lymington, there’ll be no doubt as you enter the Mayflower. The pub-with-rooms takes the nautical theme and makes it classy. Think roll top tubs with views over the marina, ship-print wallpaper and calming blue hues. Opt for a cooked breakfast come morning, but consider booking dinner for some fish-focused fare, too. 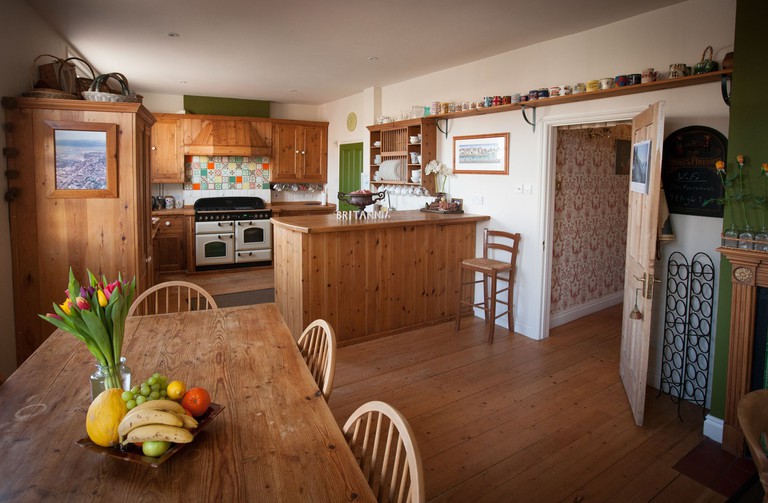 Courtesy of Britannia House / Expedia
Britannia House in pretty Lymington is a chic home away from home for visiting Hurst Castle. The Victorian residence was built in 1865 and sits just two minutes from Lymington quay and the high street. Each of its individually designed rooms are Insta-worthy – but those looking for a bit more space should opt for the two-storey apartment and its private balcony overlooking the Isle of Wight. 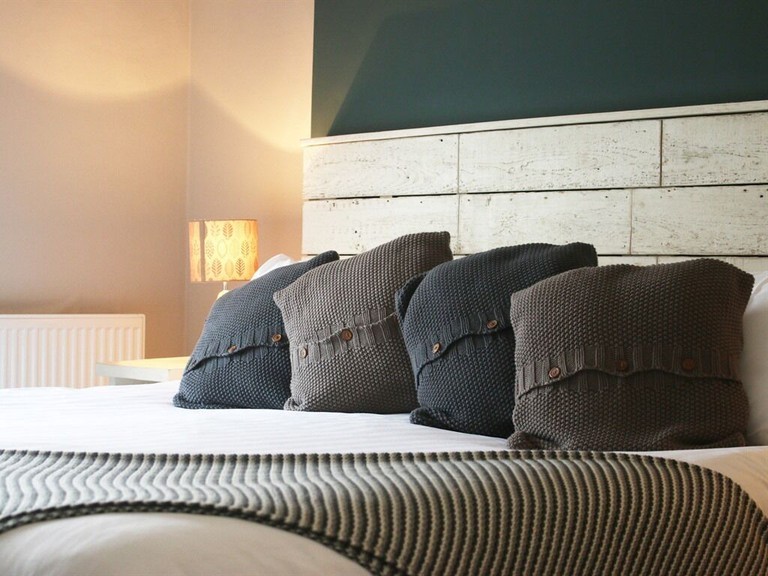 Courtesy of The Cliff House / Expedia
As its name suggests, the Cliff House is set on a cliff overlooking the Solent – so you can let the lapping waves lull you to sleep at night. The seven rooms, with names like Wight and Dover, celebrate the hotel’s maritime heritage, while the on-site (and dog-friendly) restaurant serves everything from South Coast mussels to truffled mac’n’cheese and a plant-based burger. 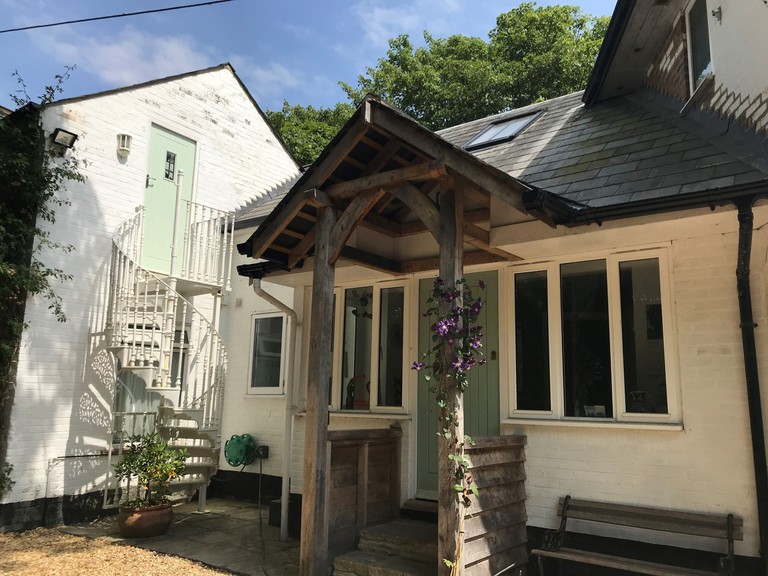 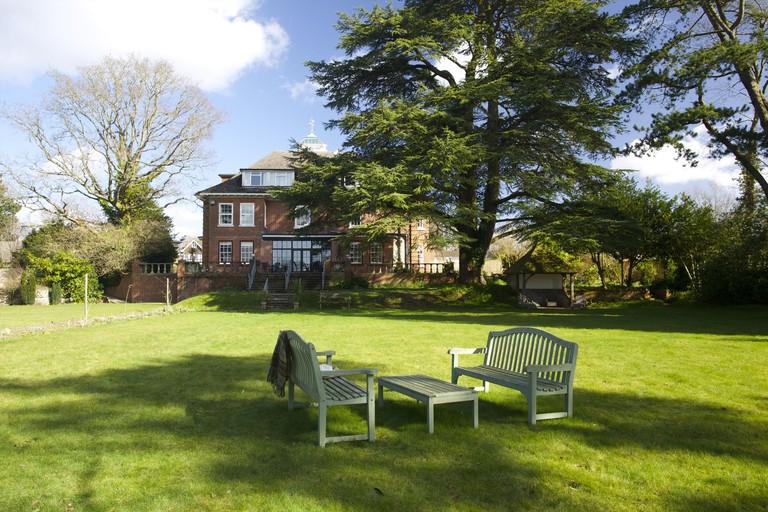 Courtesy of Manor at Sway / Expedia
A four-minute walk from Sway station, Manor at Sway is a great option for those travelling to the New Forest by public transport – you can even get to Hurst Castle by bus from here. The hotel is set in an Edwardian house across five acres (2ha) of land, and rooms are achingly stylish, with bold paints, antique furnishings and framed watercolour prints. 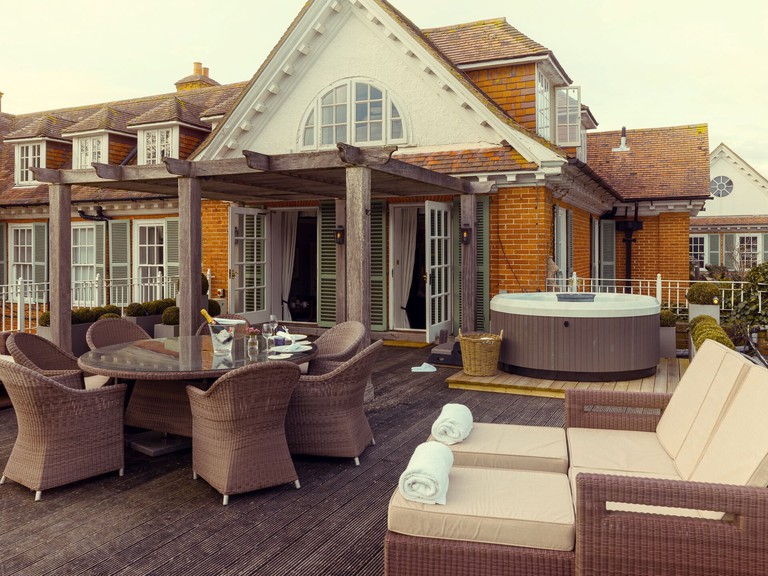 Courtesy of Chewton Glen Hotel and Spa / Expedia
With a staff-to-guest ratio of two-to-one, you know you’re going to be well looked after at Chewton Glen. The hotel seamlessly blends old-school elegance with modern grandeur, reflected in everything from its world-class spa to its fine-dining restaurant, where you can try the five-course tasting menu with paired wines. For an intimate stay, book into one of its luxe treehouses and sit in your private outdoor hot tub under the stars.

Looking for somewhere further inland? Try one of the best B&Bs in the New Forest. Once you’re sorted, check out the best things to see and do in that glorious national park, or sail over to the Isle of Wight, and discover the best things to see and do there. Afterwards, head back to the nearby city of Southampton, or extend your time on the South Coast with a stay in one of the best hotels near Portsmouth International Port, bookable on Culture Trip.