The Master of High-Fidelity Prose: A Look At Nick Hornby's Classic Novels

An extremely talented novelist, screenwriter, and lyricist, Nick Hornby has enjoyed a number of notable achievements since he started his career in 1992. Many of his novels have made their way onto the screen, often translating to as much critical acclaim as his insightful books. He is a master of capturing the struggles of life, often within the context of his passions for music and sport. Here’s a look at some his best works.

His first book, Fever Pitch is a fascinating autobiographical exploration of the author’s obsession with football (and Arsenal Football Club in particular) and its relation with his personal life. Not just for football fans, this book is a skilfully written examination of any kind of obsession and its impact upon ourselves and how we see the world. The autobiography was so successful that it has since been adapted into two films, in 1997 and 2005. 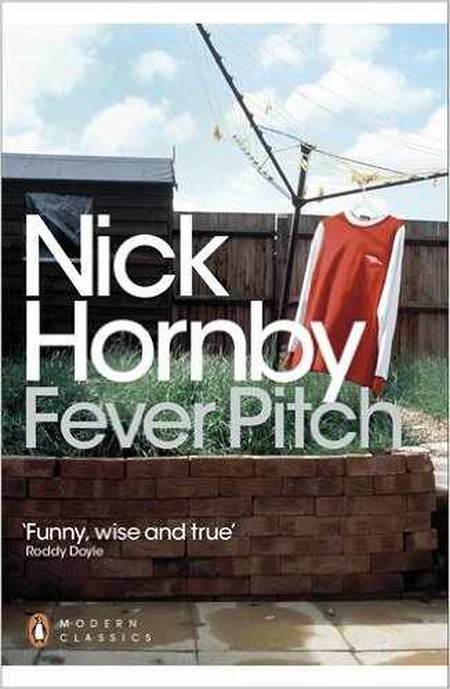 High Fidelity is ostensibly about a record shop owner who is unhealthily obsessed with his music and his pathetic, constant failures in relationships. Yet it is so much more than that; it is an insightful, intelligent (and somewhat worryingly relatable) observation of a man’s personal development despite his existence in a world full of crushed dreams and insecurities. The fact that this funny, realistic novel was made into a film that has now become a cult classic and even a Broadway musical is further testimony to its touching content. 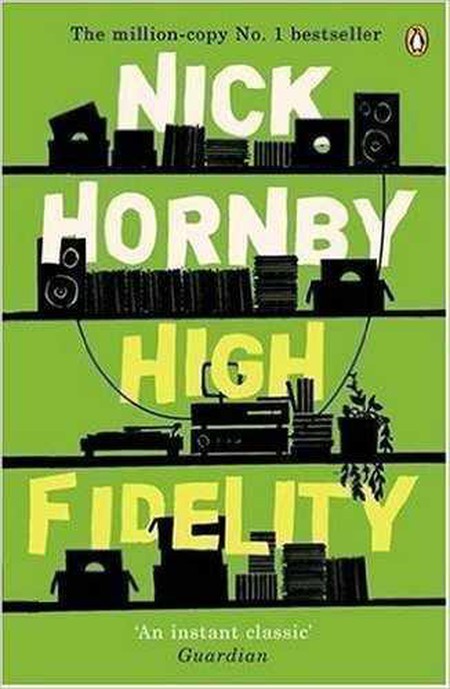 A heart-warming tale, About A Boy is indeed about a boy: Marcus, a tragically uncool kid, who is helped onto the path of coolness by a formerly selfish, lazy and hedonistic man, Will. Transport yourself to the 90s by following their journeys to self-discovery as each character helps the other to change their ways in this hilarious, classically British story. The 2002 film, starring Hugh Grant, is also well worth a watch! 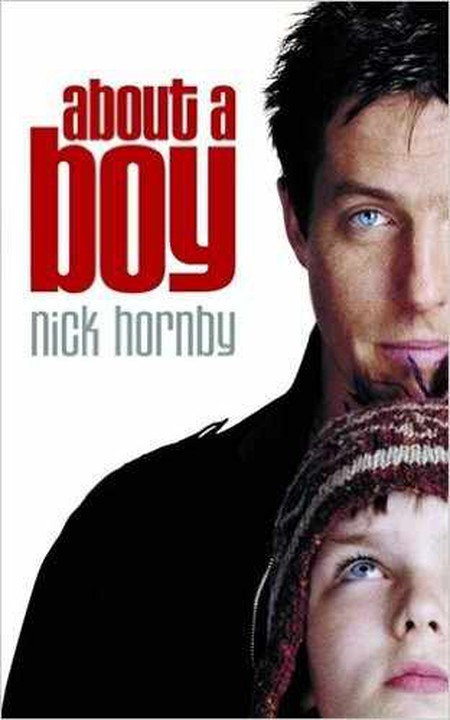 A brutally candid investigation of morality in the modern age, whilst still being hilariously entertaining, How to Be Good is a frank portrait of an ethically and emotionally confused middle-class couple and their dying marriage. The reader is never really sure whether to laugh or cry as Hornby artfully observes the problems and absurdities of contemporary society, and provokes us to philosophically question our own ethical place within it. 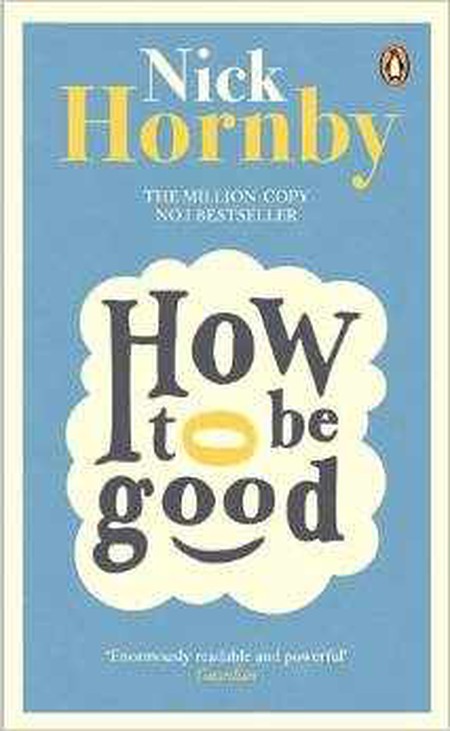 A TV presenter, a housewife, a teenager and a musician all meet on a rooftop. They are all planning to commit suicide, yet the presence of the others prevents each from doing so. An extremely humorous dark comedy as well as a poignant examination of the very serious themes of depression and suicide, A Long Way Down is a riveting tale of strangers unexpectedly united. 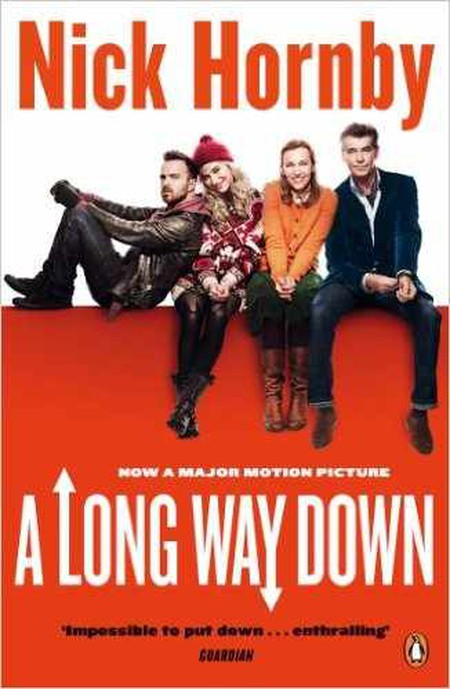 A Long Way Down | © Penguin
Give us feedback