The Best Books By Angela Carter 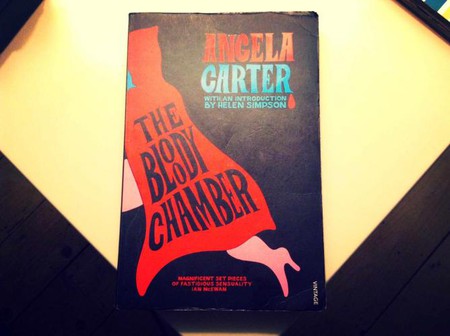 Having read English at the University of Bristol, Angela Carter published many works throughout her life even though she died at the age of 52. Novels, collections of short stories and non-fiction titles make up Carter’s vast body of published works. With strong feminist ideals, ground-breaking taboo contents and a vibrant use of the Gothic genre, Carter’s work remains prominent and engaging. Here are some of her best books. 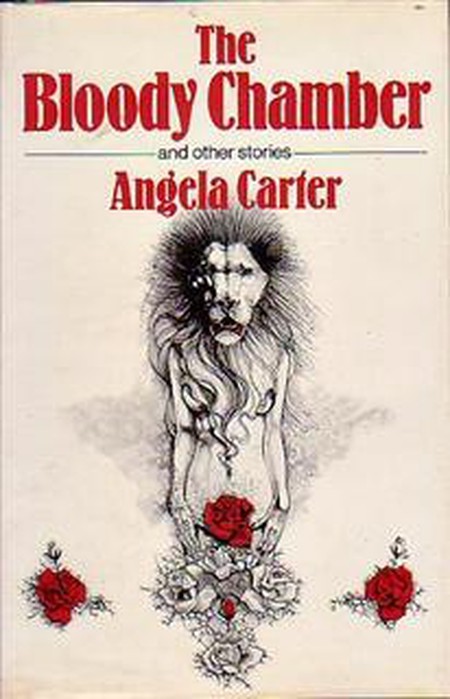 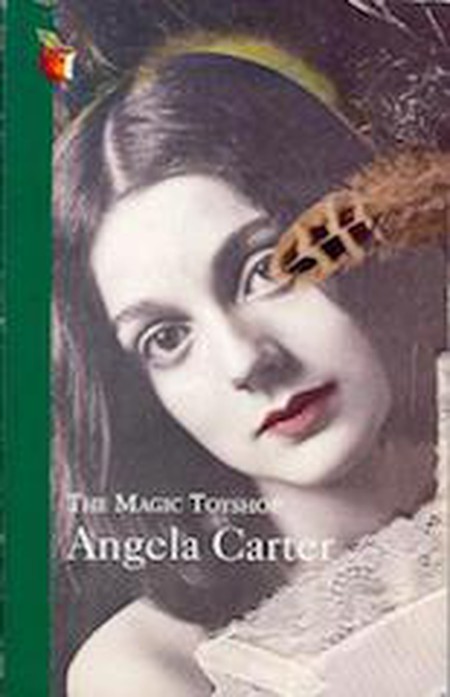 An embellishment upon Carter’s love of the Gothic genre, The Magic Toyshop, published before The Bloody Chamber, paved the way for Carter’s signature style of decadently symbolic prose combined with conventional plot elements and allusions to literary classics. Beginning with tragic circumstantial events resulting in the protagonist, Melanie, becoming an orphan, the basis of events takes place in her family’s London home. Melanie’s Uncle Philip works in a toy shop and crafts puppets; he embodies a sinister and evil male character. Including taboo themes such as incest, this strongly feminist book is a beautifully written Gothic bildungsroman – a coming-of-age story. 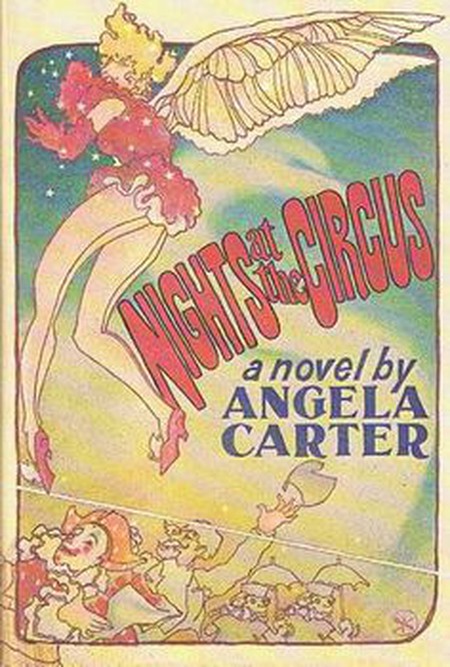 Theatrically rich and filled with supernatural elements, Nights at the Circus tells the tale of a woman with wings. Angela Carter, with her use of symbolism, presents a female protagonist with wings, which are representative of flight and freedom. These topics are emphasised through her career as a performing trapeze artist. Discussing themes of humanity and sexuality and written with humour, Carter’s magical realist novel is a thrilling read. 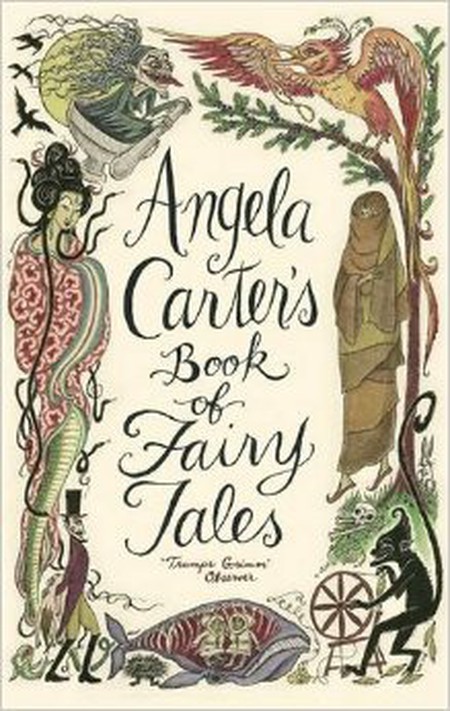 A further expression of Carter’s fascination with fairy tales and her unique use of the popular genre, this collection will intrigue the readers with the author’s original writing. Containing fairy tales from all over the globe, the anthology is comprised of sections such as ‘Witches,’ ‘Mothers and Daughters,’ and ‘Moral Tales,’ to guide the readers along Carter’s topics. With a dark tone, female centred, this is yet another enjoyable set of stories with Gothic and feminist themes. The book is beautifully illustrated.

The Sadeian Woman and the Ideology of Pornography (1978) 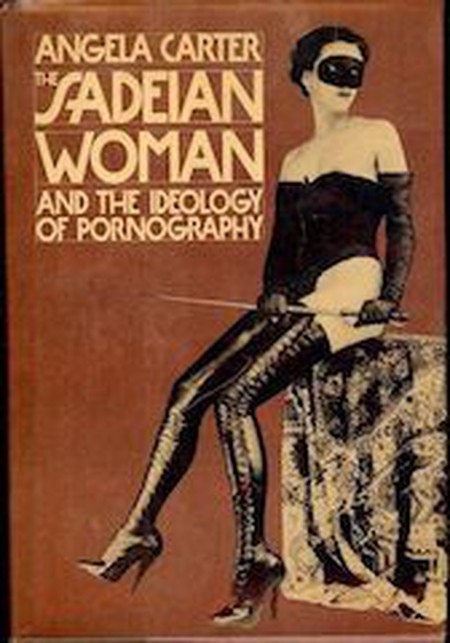 A non-fiction work focusing on the Marquis de Sade, The Sadeian Woman and the Ideology of Pornography is unusual for being a feminist appraisal of his work, since feminist thinkers tend to be against him. Carter’s view is conveyed as finding the Marquis de Sade’s work liberating for discussing women in the context of being more than just useful for reproduction and defined by their natural physiology. Carter’s well thought-out work offers an engaging and original perspective. This book influenced her characterisation of the ‘Marquis’ in The Bloody Chamber’s title story.