The Best Birdwatching Spots in England 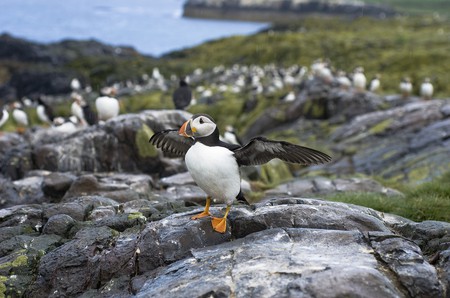 With its wonderfully diverse habitat and abundance of bird life, England has something to offer everyone from the birdwatching novice to the dedicated twitcher. From fantastic public bird reserves managed by the WWT and the RSPB, to tranquil islands teeming with life, grab your binoculars and head to one of these top birdwatching destinations.

The Northumberland coast is a birdwatcher’s paradise, and it’s the Farne Islands, scattered just a couple of miles offshore from Seahouses, that is the place to go for seabirds. During summer the islands are home to over 150,000 pairs of seabirds, with over 23 different species. The islands are famous for their puffins, but you can also spot large colonies of shag, guillemots, kittiwake, black-headed gulls and terns. 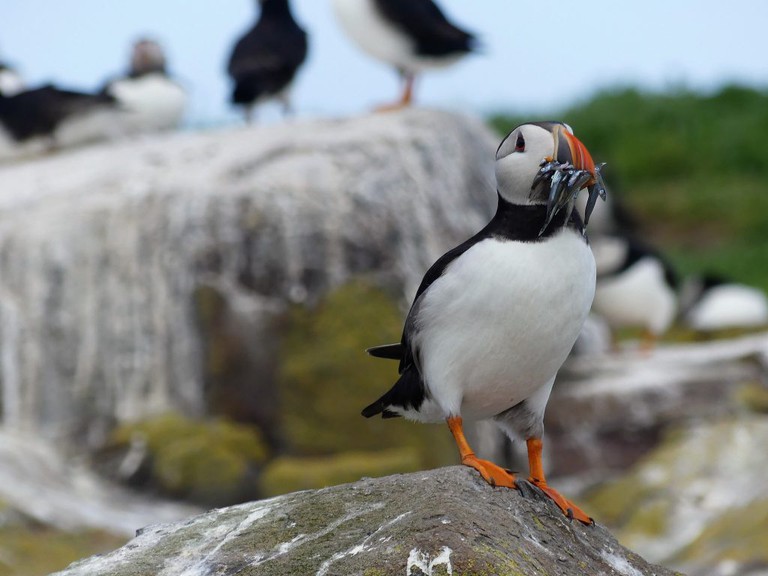 If you want to get the whole family involved, pay a visit to this fantastic coastal nature reserve. There are short, buggy-friendly walks, as well as longer, wilder trails for the more adventurous. Minsmere offers something different for the birdwatcher with every season. In springtime, explore the woods and see if you can catch a glimpse of a nightingale or great spotted woodpecker. Then in autumn, marvel at the never-ending stream of migrating birds passing through. 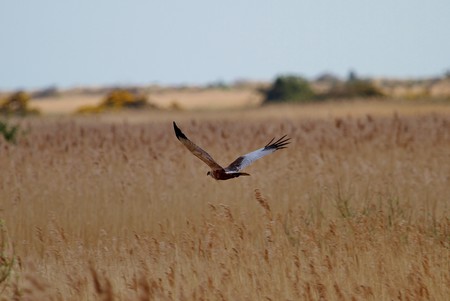 Covering 1,000 acres of reservoir shoreline and shallow water lagoons, the Rutland Water Nature Reserve is one of the most important wildfowl sanctuaries in the country. Perhaps its biggest draw is that the reserve is home to the first Ospreys to breed in England for over 150 years – visit between April and September for your best chance to see one for yourself. 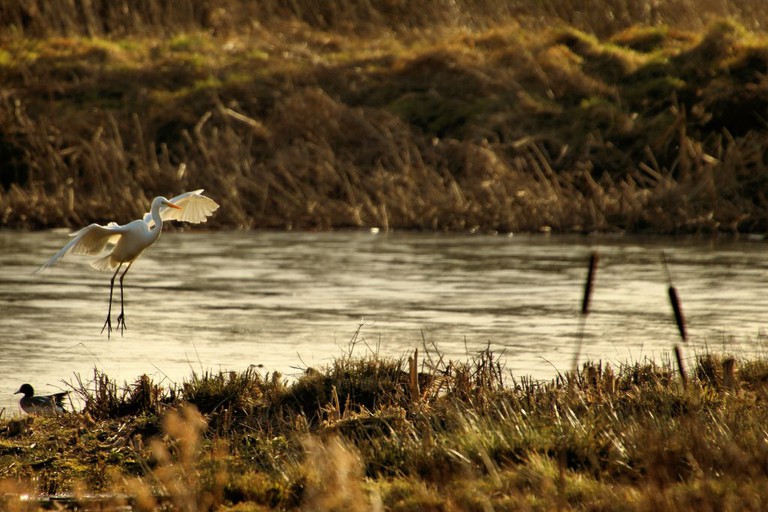 In south-west England, off the Cornish coast, you’ll find these outstandingly beautiful islands. The Isles of Scilly are home to a fantastic number of native bird species including song thrushes, sparrows and blackbirds; as well as hosting some exotic visitors like cuckoos, wheatears in the summer. The islands also attracts seabirds throughout the year, and is the only English breeding colonies of manx shearwater and storm petrel. 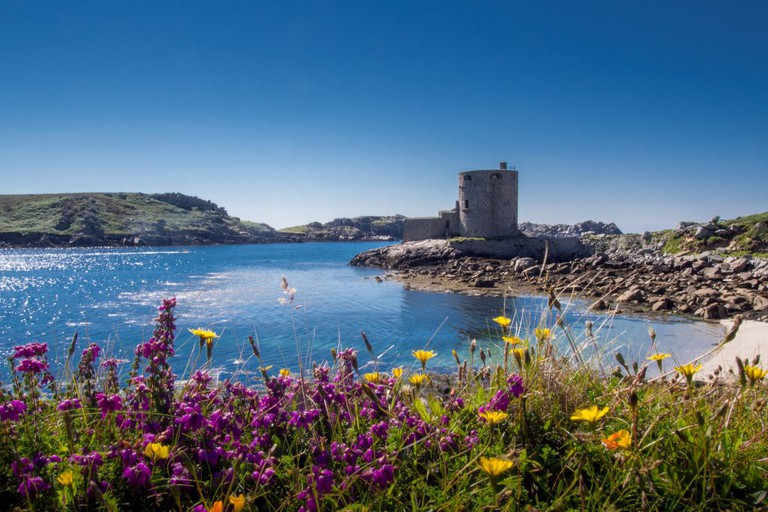 The Wildfowl and Wetlands Trust centre has something for everyone. Children will love the colourful flamingos (Slimbridge is the only place in the world you can see all six species of flamingo), as well as their chance to hand-feed the ducks, geese and swans with grain available from the visitor centre. The more dedicated birdwatchers can head out into the wetlands reserve and visit one of the hides for a chance to spot kingfishers, starlings and Bewick’s swans, amongst many others. 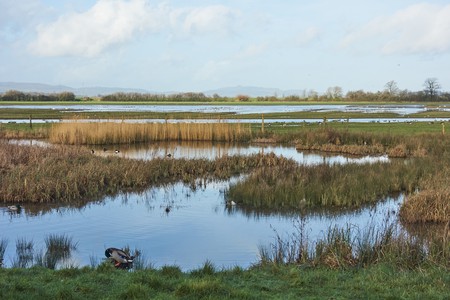 You don’t even have to leave the capital to get your birdwatching fix. Rainham Marshes, one of the very few ancient landscapes left in London, was taken over by the RSPB in 2000 and has been transformed from an old military firing range into an important haven for nature. The medieval marshes, right next to the River Thames are home to breeding wading birds in spring and summer, wild ducks in winter and a stunningly diverse range of rare birds and birds of prey.

At the heart of the picturesque Somerset Levels and Moors you’ll find Shapwick Heath – a National Nature Reserve made up of wildflower meadows, fern woods and open water fringed with reed beds. Over 64 different species of birds nest at Shapwick, including Cetti’s warbler and great-crested grebes. However, from November to February it’s one of the best places in the country to see huge, swirling flocks of starlings as they come to roost. 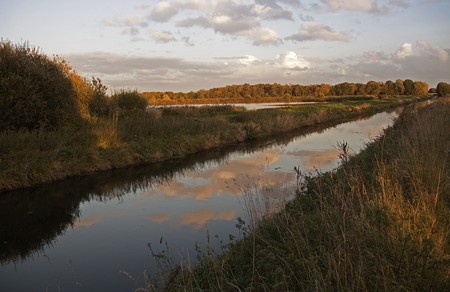