The 10 Best Galleries And Exhibition Spaces In Manchester

True Faith By Joana Vasconcelos, Manchester Art Gallery
Manchester is a lively city with a wealth of galleries and exhibition spaces showcasing local and international artists’ work. Traditional shows are balanced with the up-and-coming for dynamic exhibitions. We give you our guide to the 1o must-visit exhibition spaces in the city.

Artzu Gallery supports established and emerging artists working across mediums, from painting and sculpture to photography. Situated in the heart of Spinningfields (Manchester’s financial district) for over a decade, the gallery overlooks the greenery of Hardman Square. Artzu Gallery is considered of the city’s most progressive independent gallery spaces, and continues to support local talent and subsequent projects around the world.

HOME was founded by the Greater Manchester Visual Arts Trust and opened in 1985. Serving as Manchester’s international centre for the performing arts, HOME houses three floors of art galleries, three screens showing the best of independent film, and operates an international distribution service for contemporary visual arts publications and catalogues. HOME’s aim is to showcase the best of contemporary theatre, visual art, and film, whilst supporting local education and community participation to pave the way for Manchester’s next generation of creatives.

Castlefield Gallery is a limited company and charity that aims to develop and support the careers of emerging contemporary artists. It was founded as an artist-run space in 1984, and has since become one of Northern England’s most active organisations. The gallery has promoted artists at key stages of their careers, including subsequent Turner Prize nominees and winners, alongside exhibitors at international festivals.

Located on the ground floor of the Spinningfields building in Hardman Square, Bureau Gallery represents a diverse selection of multimedia artists. The gallery produces a series of rotating exhibitions which take place both within the local gallery walls and at off-site locations, incorporating guest presenters with Bureau’s roster of high-calibre artists, including special works commissioned by the gallery.

Art Gallery
The Whitworth Art Gallery has been part of the University of Manchester since 1889, and holds both historic and contemporary collections and exhibitions. The gallery is well-known for its displays of modern art and sculpture, including works by British sculptor Jacob Epstein, British artist and sculptor Barbara Hepworth, Vincent van Gogh, and Pablo Picasso.
Looks like it's closed Hours or services may be impacted due to Covid-19
More Info
Open In Google Maps
Oxford Road, Manchester, England, M15 6ER, United Kingdom
+441612757450
View menu
Visit website
Visit Facebook page
Send an Email
Give us feedback

Established in 1986, the Centre for Chinese Contemporary Art is a leading organisation for contemporary Chinese art. Manchester has the second-largest Chinese community in the United Kingdom, and this centre is part of the region’s rich Chinese heritage. It runs a program of exhibitions and events that reflect the dynamism of contemporary Chinese art, and promote it among local, national, and international audiences.

The Manchester Craft and Design Centre is a collection of 19 working studio spaces that house a mix of artists working in various mediums, from painting to jewellery and ceramics. The Centre stands in the heart of the Northern Quarter which is lined with unique boutiques and shops. The artists who work at the Craft and Design Centre sell their works to the local shops.

Located in Greater Manchester’s Salford Quays, The Lowry showcases works of both visual and performing art, with two main theatres and studio spaces. It runs a programme of special modern and contemporary art exhibitions, alongside photographic and design works, and the work of English artist and gallery namesake L.S. Lowry in its collection. 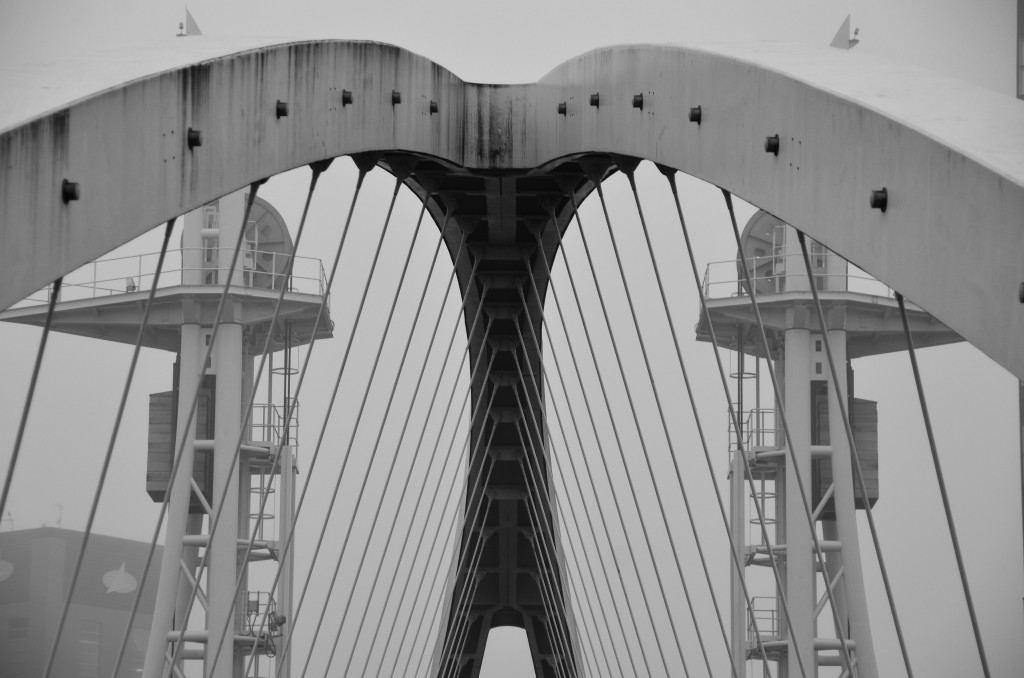