The 100 Greatest Films Of The 21st Century, According To The BBC 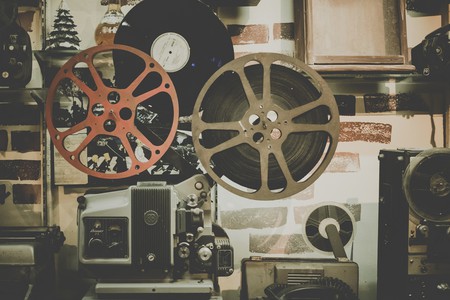 BBC Culture has just released a list of the 100 must-see movies from this century —supposedly. The “big 100” is based on a poll distributed to 177 film critics and journalists from 36 countries and all continents, apart from Antarctica.

With such a wide voting panel, the list is not only filled with recent blockbusters, but also features a number of less obvious films. We were particularly excited to see a wide geographical spread, with 57 films being English-speaking, and the rest covering a number of countries and languages. Now, on to the list, starting from #30: 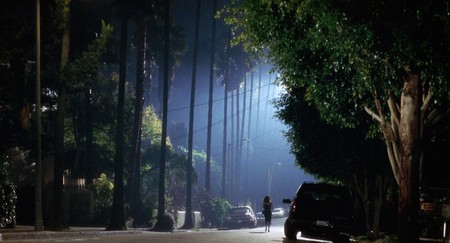 What’s fascinating about the BBC critics list is how it compares to the IMDB user chart of the top films of the century, taken from the definitive Top 250 on the movie database site. Here is their selection of the 30 greatest films made since 2000:

16. The Lives of Others (Florian Henckel von Donnersmarck, 2006)

Do you agree with the critics or the fans? Let us know in the comments below!