The 10 Most Beautiful Spots In Birmingham, England

© Birmingham Botanical Gardens
Birmingham may feel like a concrete jungle at times, but it’s also home to some areas of natural outstanding beauty. Here are 10 of the most beautiful spots in Birmingham, perfect for when you need to get away from the hustle and bustle of city life.

Often referred to as the epicentre of the country’s canal network, Birmingham’s canals are a thing of beauty. Particularly Gas Street Basin – an area flanked by popular entertainment hubs of Brindleyplace, Broad Street and the Mailbox. Need a pitstop? Take respite at the James Brindley inspired Canal House pub, or the Canalside Cafe just across the water.

Park
Perhaps one of the most spectacular vantage points around the city, Lickey Hills is a country park with a difference. Beacon Hill, the park’s highest point, rises to a point of around 975 feet and on a clear day, up to 13 surrounding counties can be seen from it. Perfect for a winter’s walk, this place is well worth the drive.
More Info
Open In Google Maps
Warren Lane, Rednal, Birmingham, England, B45 8ER, United Kingdom
+441214456036
View menu
Visit website
Visit Facebook page
Send an Email
Give us feedback

Perfect for garden lovers, Birmingham’s Botanical Gardens has 15 acres of green tranquillity. You’ll find some of the most rare and exotic plants in the Midlands in this suburban oasis in Edgbaston, just a few minutes’ drive from the city centre. 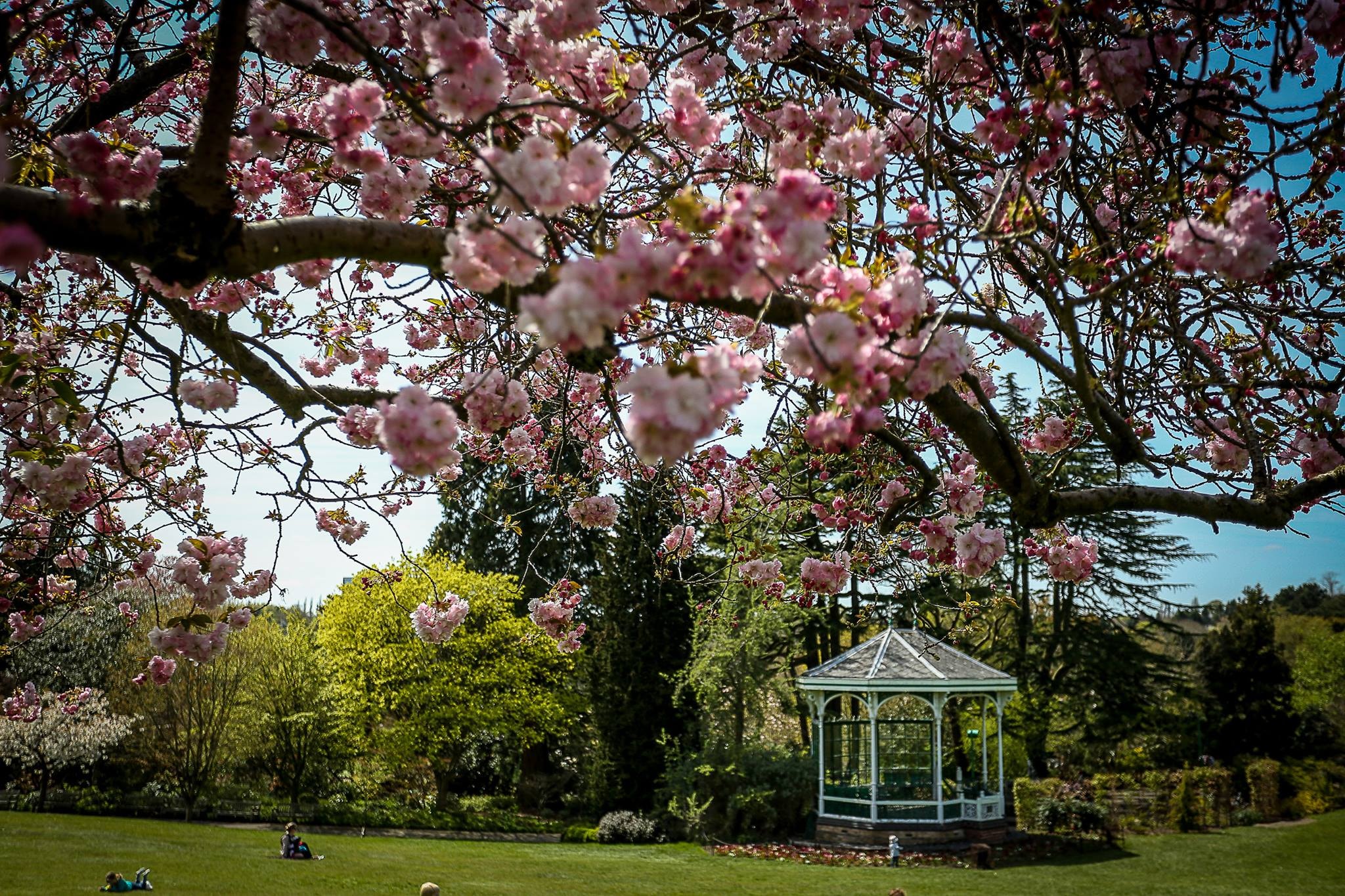 Aston Hall is one of the more grandiose examples of architecture in Birmingham. This superb 17th century red-brick Jacobean mansion was once the former home of Thomas Holte and the famous engineer, James Watt. Grade II listed, this building and its gardens are a wonder to explore and overlook Aston Villa’s football stadium, Villa Park. 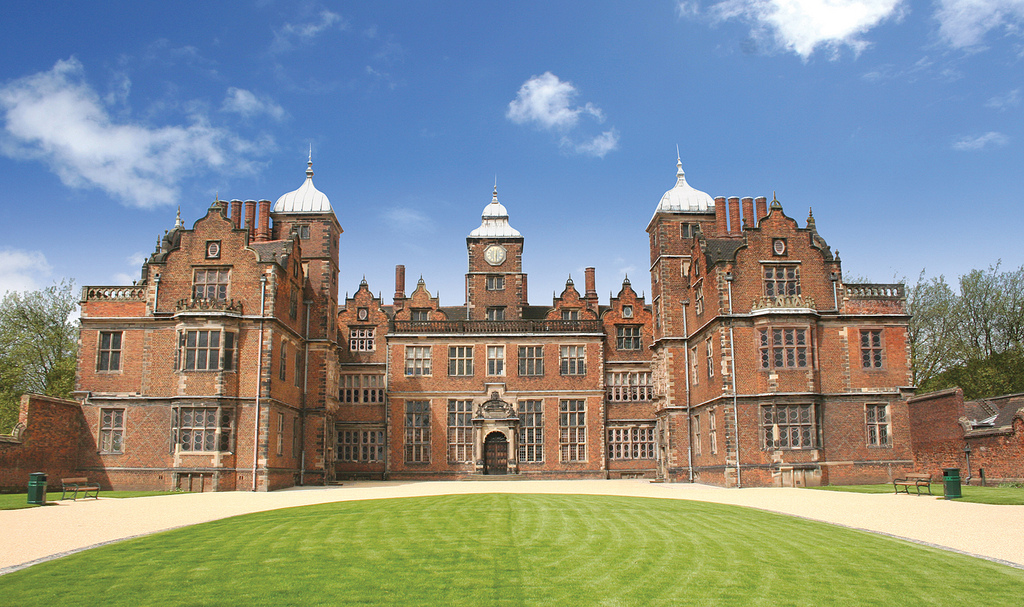 You wouldn’t believe this gorgeous house and gardens are in Birmingham! Built for industrialist John Nettlefold in the early 1900s, Winterbourne House and Garden is a brilliant example of Edwardian life both inside the house and outside. Why not take a walk through the various exhibition rooms before stopping off for a spot of afternoon tea in the terrace tea room?

Moseley Bog is a lot better than it sounds, honest! This Site of Importance for Nature Conservation – and inspiration for the ancient forests in Tolkien’s Lord of the Rings – is located just around the corner from Sarehole Mill, which hosts regular LOTR-themed events. Both of which form part of the Tolkien Trail, a self-led walking route which takes in the areas of Birmingham that all provided inspiration for the famous author. 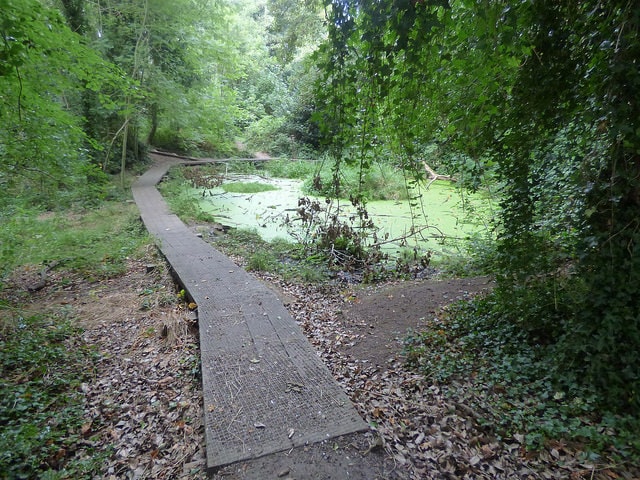 If green spaces and flowers aren’t for you, Birmingham has a reservoir not too far from the city centre. Perfect in summer months, Edgbaston Reservoir offers a 2km walking and running route around its circumference, as well as rowing and sailing opportunities.