Slipping Over The Edge: The Danger Of Musical Side Projects 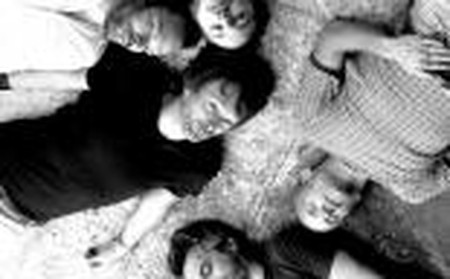 Over the years, the side projects that bands have embarked on have receive mixed receptions. Ranging from international success to wide-spread scorn, side projects are a daring move. With the release of Amok by English musician Thom Yorke, Reece Choules looks at various side project of the past – from band such as The Beatles, The Rolling Stones, Bryan Ferry and The White Stripes – and questions whether the digital era has changed the nature of these risky ventures. 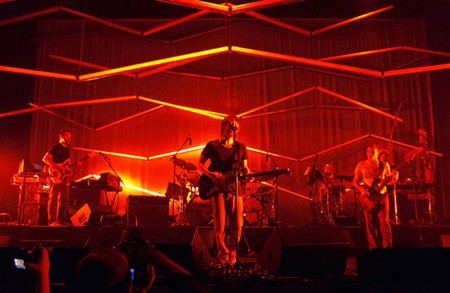 The band side project: a shameless self-indulgence or document of blossoming creativity? A poison for bands or necessary relief? Amok was released in February 2013 by Atoms For Peace, the side project of Radiohead front man Thom Yorke. Amok is the follow up to Yorke’s 2006 Mercury nominated solo album The Eraser. Side projects for successful bands though are nothing new. During The Beatles heyday, John Lennon released two novels, In His Own Write and A Spaniard In The Works, not to mention his first album with Yoko Ono, Two Virgins. During The Rolling Stones classic four-album period from Beggars Banquet to Exile On Main Street, Mick Jagger stared in two films. In the 70s during the height of Roxy Music fame, Bryan Ferry released many solo albums. In more recent history, Jack White has set up two bands while still a member of The White Stripes. However despite this list of successful examples, side projects have often been seen as a hazardous business. Aside from the time spent creating, promoting and more often than not touring, side projects have been seen as the source of band tension. But with changes in technology, music is now accessed in an entirely different way. So is the side project still a bad idea? Or has technology saved it? 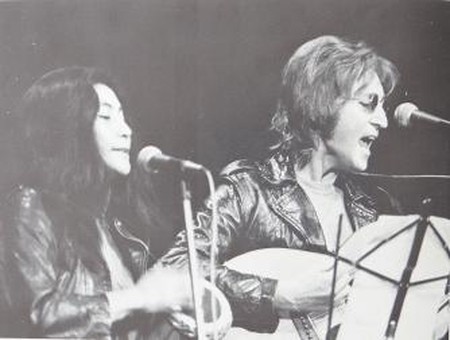 Let us start as so many things do with The Beatles. The previously mentioned side projects of John Lennon were a few of many. George Harrison made the first Beatles solo album Wonderwall Music for the film Wonderwall. The band also set up Apple Records to distribute their music as well as others. These ventures were often ridiculed as the self-indulgence of the once loveable mop-tops. It’s evident though with hindsight that these side projects were the beginnings of something else entirely. The Beatles were already pulling in different directions by the time they began recording The White Album. During these sessions Ringo walked out, leaving McCartney to play drums on ‘Back In The USSR’. Lennon recorded the avante garde ‘Revolution 9’ with Harrison, excluding McCartney. This then led McCartney to make ‘Why Don’t We Do It In The Road’ with Ringo. Also, for years Yoko Ono was blamed for breaking up The Beatles, but it was during these sessions that Lennon realised the work he wished to create and the direction he wished to take was becoming more than just the odd side project. Two Virgins, although failing to chart, had turned his head. Songs like ‘Cold Turkey’ and ‘God’ were never going to be released by The Beatles. By the time they began recording Let It Be, the band had become the side project.

For every Two Virgins however, there is a Let’s Stick Together, one of many Bryan Ferry solo albums recorded during his time with Roxy Music. Released in 1976, the album was a huge success for Ferry and even featured members of the band. However the successful side project can be just as problematic. It can be amusing for the public if these projects fail, with the media knocking the artist down from the pedestal via a verbal game of piñata. It seems that fans rarely accept any forays away from the band as willingly as they accept the band itself. But when these projects are successful, it’s not the fans with the ongoing problem, it’s the band. 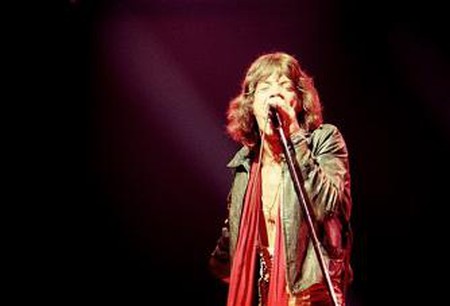 Lennon’s contemporary offers further insight into the hazards of the side project. Mick Jagger’s first venture outside The Rolling Stones was into the film studio. In1968 Jagger starred in Nicholas Roeg’s Performance. Due to Warner Bros. disapproval of the content, the film would not be shown until 1970. Upon release the film was poorly received (but it is now seen as a classic). Fifteen years later Jagger released his first solo effort, She’s The Boss. During this time The Rolling Stones were working on their own album Dirty Work. Released in 1986 to a mixed response, much of the material on Dirty Work came from members Keith Richards and Ron Wood due to Jagger reportedly being often absent from the studio. When it came to touring Dirty Work, Jagger refused and instead toured She’s The Boss. All of this led to a very public spat between Jagger and Richards, who for his part felt that the band should be Jagger’s main priority. By the time Jagger released Primitive Cool in 1987, he and Richards were no longer on speaking terms. By the end of that decade, public interest in Jagger’s solo albums had waned, and he was working once more with The Rolling Stones. Their relationship though remains temperamental to this day.

Fast-forward twenty years to Nashville, Tennessee and we find Jack White, singer and guitar virtuoso of The White Stripes. Multi-million album sales, all kinds of awards, Glastonbury headliners: it was time for something new. So White formed The Raconteurs. Releasing the first of two successful albums, Broken Boy Soldiers, White then set off on tour and all the while insisted that The White Stripes were still together. White, no stranger to side projects, had worked with the likes of Beck on his album Guero. As The Beatles had done with Apple Records, he’d set up his own label, Third Man Records, and even managed to make a Bond theme song. None of these projects though were to the scale of The Raconteurs. 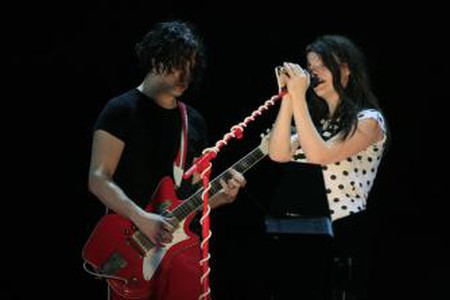 By 2009 he had formed another band, The Dead Weather. Two more albums followed, Horehound and Sea Of Cowards, and yet still no word on The White Stripes. It was not until February 2011, almost four years and two bands after The White Stripes final album Icky Thump, that their split was announced. Three bands down and in a stronger position than ever before, the Jack White side projects seemed only to have solidified his position. They were accepted as a natural progression. Less than a year later White released his first solo album Blunderbuss to much critical acclaim.

Jagger found friction and scorn for what was seen as a conflict of priorities. Every release by any Beatle was met with all kinds of sceptical press. What about today’s top bands? Thanks to the Internet, contemporary musians are able to cut out one of the sources of the tension: the middleman. There are no requirements for expensive marketing, tours, or industry executives’ approval; the work can be given straight to fans. Arguably no band has utilised this method more than Thom Yorke’s Radiohead. In 2007 they released their In Rainbows album as a digital download, inviting fans to pay what they liked for the album. Ever since then they have used their own website to release one-off singles, collaborations with other artists, the solo material of Yorke and film compositions by the bands multi-instrumentalist Johnny Greenwood.

The release of Amok has not been seen with the pessimistic expectation that other side projects have received. Both press and fans have been accepting and excited about its release. Coincidentally no such problems have surfaced for Flea, the Red Hot Chilli Peppers bassist, who provides bass on Amok. Atoms for Peace is the second side project he has worked on in less than a year, after collaborating with Damon Albarn on Rocket Juice and the Moon. It’s not that these side projects have become novelties or in some cases any less self-indulgent. It is not that there has been any sudden change in quality. The main change has been in the distribution. Projects can be completed and then shared on the same day. The side project is now in an environment were it can flourish into a more intimate thing. Without the need of the middleman, it can be enjoyed for what it really is: a musical experiment between artists and fans.

For more information on Amok, go to http://atomsforpeace.info/