Historical Sites In Leeds That All Visitors Must See

In a city that is expanding rapidly, and constantly opening new contemporary businesses, it’s easy to forget that Leeds has a rich cultural heritage and there are some truly stunning historical sites that you have to see. Read Culture Trip’s guide to the fascinating history of Leeds and the sites that embody it. 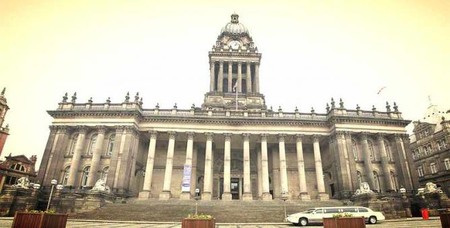 Architect Cuthbert Brodrick designed this fantastic piece of Leeds architecture during the 1850’s and it has become the heart of Leeds city center ever since. The original use for the hall was accommodation for municipal departments and was home to a courtroom, police department and a venue for concerts and civic events. Today the hall is just as lively and is mainly used for concerts and civic functions. The international film festival has screenings there every year and the international beer festival. If you visit the city center regularly then you will almost certainly have already walked past it, but if not then it’s definitely worth checking out. 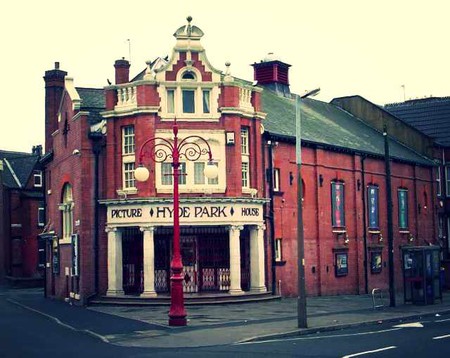 Chances are, if you’re a student and you live in Hyde Park then you’ve already been to the Picture House. It’s worth mentioning not just for it’s historical presence but as it’s a great little art house cinema showing independent films for cheap ticket prices – certainly one of the best cinemas in Leeds. Most people who visit however, aren’t aware of it’s history. Built amidst the outbreak of war, it first opened it’s doors in 1914 and was proclaimed the cosiest cinema in Leeds. It has refused to change since then and the interior remains uniquely the same. There is one screen with plush red velvet seats and for 50p extra you can sit in the balcony for the best view. Audiences will enjoy a great film selection, lovely little popcorn and a homemade cake concessions stall. 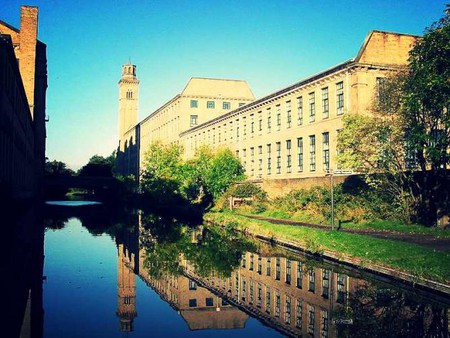 127 miles long, the Leeds and Liverpool canal connects Leeds to Liverpool and stretches across The Pennines. The Leeds section is really beautiful and a great walk for anyone looking to soak up some local history. If you pack a picnic you can make a day of it, and for any keen photographers there is the opportunity to take beautiful photos. The canal opened in 1774 and took almost 50 years to complete. It was primarily used for the transportation of coal and was an integral part of the northern mining industry. If you have the time, it’s worth heading to Bingley to see the Bingley Five Rise Locks, labelled one of the seven wonders of the canal world by Robert Aickman. 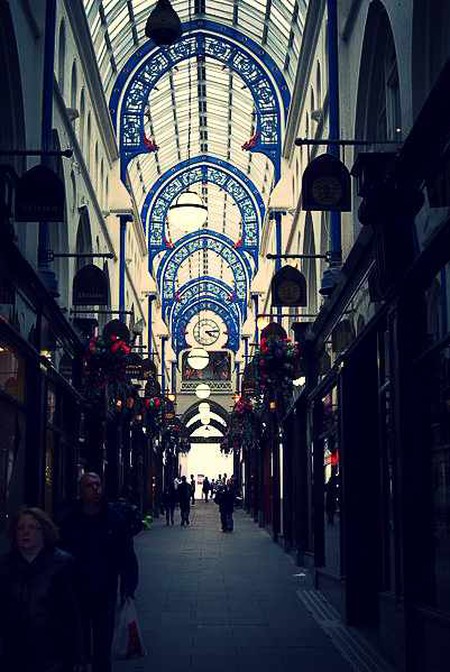 Thornton’s Arcade is Leeds oldest arcade and was first built in 1878 by Charles Thornton. The arcades in Leeds are a defining point of the architecture in the city center and the idea of covering up the side streets off Briggate was the motivation being Thornton’s thinking. This is a great example of Leeds cultural history as it is the basis for much of the architectural design you’ll see around the city center. Next time you walk through Thornton’s Arcade stop for a minute to notice the intricate design features that makes it so special. 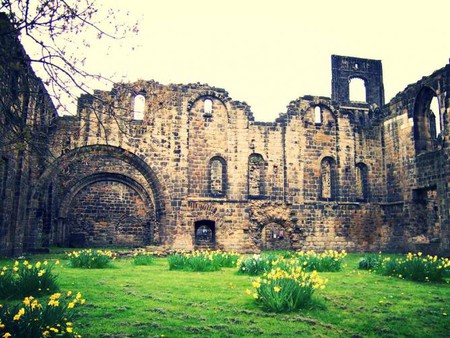 Dating back to 1152, Kirkstall Abbey is a truly ancient part of Leeds. The ruins are still remarkably intact and a photographers paradise. It was de-established during the dissolution of the monasteries during the time of Henry VIII and is now a Grade 1 listed building and underwent a 5.5 million renovation. Not just a pretty sight, the Abbey frequently hosts a variety of events including an outdoor cinema, haunted tours on Halloween and a variety of family events. The surrounding parkland is a great place to take a walk and there are some fantastic local pubs to grab a bite to eat or a quick drink. The Abbey is also easily accessible from the city enter with a regular bus route. 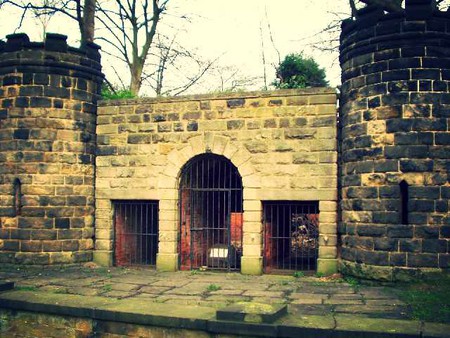 Located on Cardigan Road, the Bear Pit was part of the old zoological and botanical gardens, home to exotic plant life and animals. While it is no longer in use, it represents a fantastic part of Leeds’ cultural history and is a hidden gem that would otherwise go unobserved. The zoo was a place of controversy during it’s time from 1840 to 1858, and after it became no longer financially viable it was sold for development. The last remaining feature was brought by Leeds civic trust and is an example of Victorian architecture.