Pollution Tunnels May Be Coming to a Motorway Near You 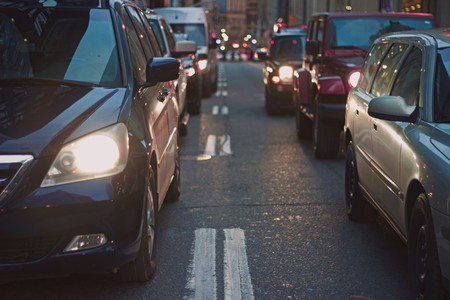 Photo by Nabeel Syed on Unsplash

Highways England may install ‘pollution tunnels’ over British motorways in an effort to shield citizens from air pollution and harmful emissions.

The government-owned company says it is “investigating if we can reduce the costs to construct a canopy, which is a tunnel-like structure designed to prevent vehicle emissions reaching our neighbours”. Air pollution is linked to around 40,000 premature deaths a year in the UK.

The announcement follows last week’s news that the UK government will join Paris in banning new diesel and petrol vehicles from 2040 in a bid to tackle dangerous levels of air pollution and encourage people to buy electric cars.

Highways England previously installed pollution barriers in a trial scheme alongside the M62 near Manchester. The agency has now been given £100 million by the government to improve air quality through to 2021. 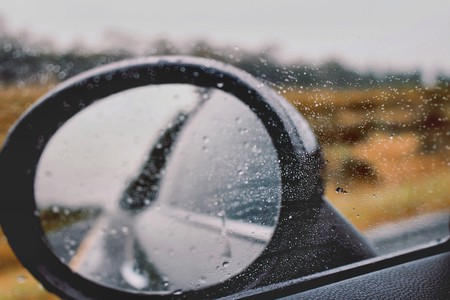 Photo by Devon Janse van Rensburg on Unsplash
Give us feedback