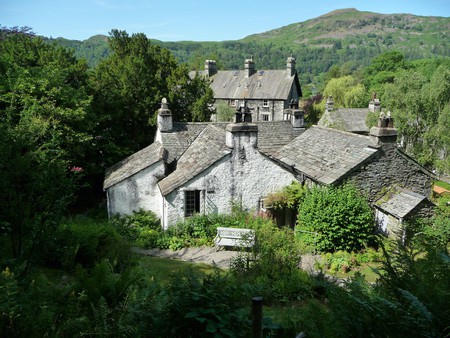 When you read William Wordsworth’s words, you can’t help but think of the English Lake District and its beautiful natural landscapes. Wordsworth’s poetry is heavily influenced by both his childhood and his later years in the National Park with his most famous poem ‘I Wandered Lonely as a Cloud’s’ famous daffodils believed to be based on a walk that he took in the Lake District. If you’re planning a trip to the Lakes, why not take the time to visit some of the areas most commonly associated with the Romantic poet?

Wordsworth was born in 1770 in Cockermouth, just north of the Lake District National Park. The house where he and his sister Dorothy spent their childhood is now known as Wordsworth House and is open to the public. The house is presented exactly how it would have been in the 1770s with a garden full of fruits, vegetables and flowers, a fire burning in the kitchen and a dining table filled with food. Opposite the house, visitors will find a memorial to Wordsworth, which was unveiled on the 7th April 1970, on the 200-year anniversary of his birth. 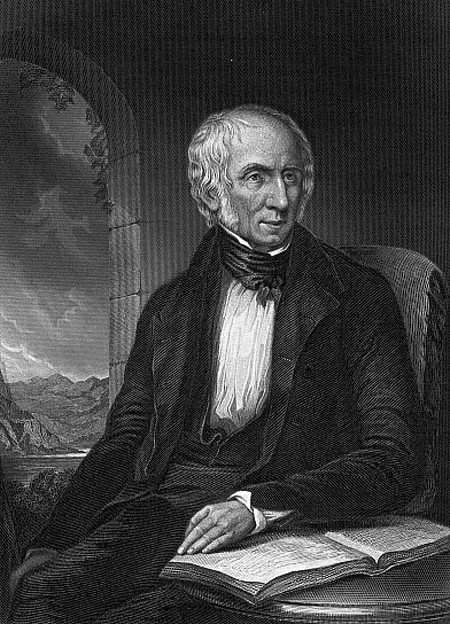 During his youth, Wordsworth attended The Old Grammar School in Hawkshead along with his brother, John. The school is open to the public and contains several old desks, some of which are covered with words and patterns carved by Wordsworth himself during his school days. There is also a small exhibition that covers the history of the school, including its connections to Wordsworth. 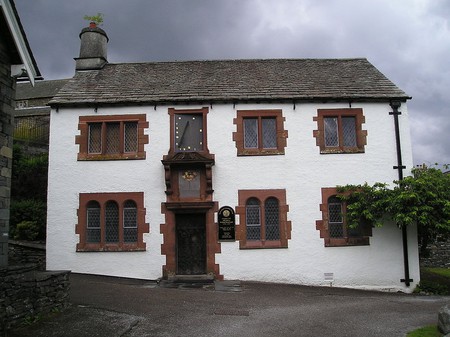 After attending Cambridge University and living in Dorset for a short amount of time, Wordsworth returned to the Lake District in 1799. He and his sister Dorothy moved into Dove Cottage in Grasmere, living in this small home until 1808. When William married Mary Hutchinson, the first three of their children were born in the cottage. He wrote many poems while living here while Dorothy kept her famous journals, making this a must-visit stop on any Wordsworth tour of the Lake District. Visitors can step back in time and take a 20-minute tour of the house, including the living room, kitchen, William’s study and Dorothy’s bedroom. 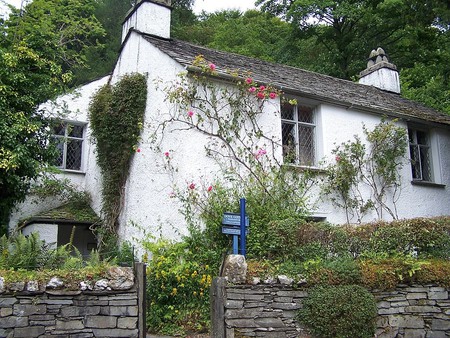 In 1808, the family moved to a large house named Allan Bank, also in Grasmere. Here, their final two children were born and several friends also stayed with them. The house was large but the family famously argued with their landlord and moved out after only a few years. Allan Bank is open to the public but is presented in a drastically different way to the other houses that Wordsworth called home. The rooms have been left as a blank canvas following an extensive renovation, and can be used by visitors as a place to draw, paint, write or create art. There are places to sit and read, window seats on which to admire the views and a wonderfully wild garden to explore. 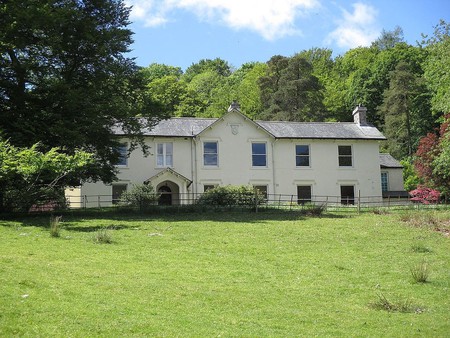 William and Mary left Allan Bank to move to Rydal Mount in the heart of the Lake District, where they would remain until their deaths. This Tudor cottage boasts breathtaking views of Lake Windermere and Rydal Water, which can be enjoyed by visitors today. Several rooms are open to the public, including the bedrooms, the dining room and William’s study in the attic. 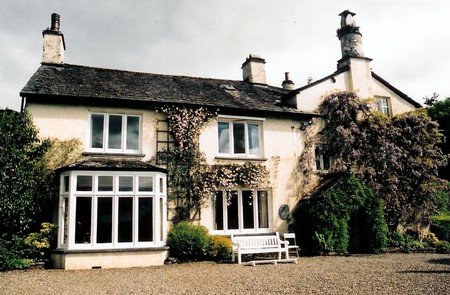 This humble churchyard in Grasmere is the final resting place of both William and Mary Wordsworth. Many visitors flock to the churchyard every day to look upon the simple grave of the Lake District’s most famous poet.