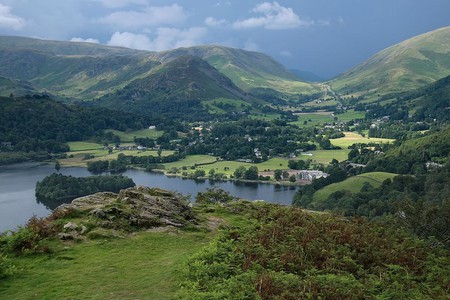 Beatrix Potter is best known for her children’s books that feature her own beautiful illustrations of the timeless characters that she created. Peter Rabbit, Squirrel Nutkin, Jemima Puddleduck and the rest of her creations were all inspired by her childhood holidays in the Lake District, many of the stories featuring her favourite locations such as Derwentwater and Hawkshead. Any of her fans visiting the National Park for the first time should visit some of the landmarks best associated with Potter and her literary creations.

The World of Beatrix Potter

Any Beatrix Potter tour of the Lake District should begin with a visit to The World of Beatrix Potter attraction in Bowness-on-Windermere. Children and adults of all ages will be enthralled by this self-guided tour of the world inside the author’s popular books. Both inside the exhibition and within the attached garden, visitors will come face-to-face with their most beloved characters and the settings from the stories, including Mrs Tiggy-winkle’s kitchen and the garden where Peter Rabbit escaped Mr McGregor’s net. 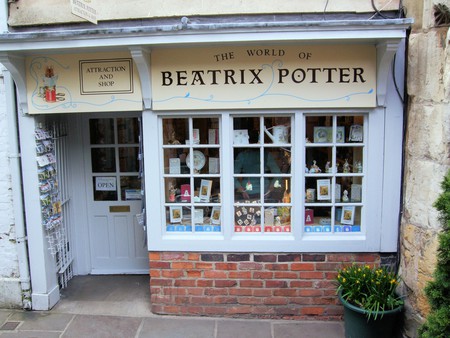 Beatrix’s family spent many holidays in the Lake District, staying in various places throughout the National Park including spending many summers close to Derwentwater. If you wish to explore this part of her life, when she first became enthralled by the dramatic landscapes and beautiful countryside that surrounded her, then take the time to visit the very first place where Beatrix stayed in the Lake District, Wray Castle. Situated on the shore of Lake Windermere, this large house is designed in the style of a Gothic castle with grand features, turrets and towers. Children will adore the Peter Rabbit experience, an interactive series of exhibitions that include art works, films and opportunities to play. 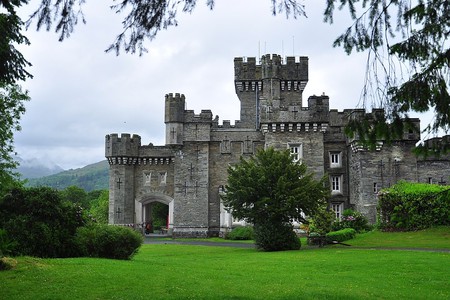 In 1905, Beatrix bought Hill Top farm with the money made from her first few books. Many of her most famous stories were written and illustrated from this house, including the tales of Tom Kitten and Jemima Puddleduck. When the author passed away, she left the National Trust strict instructions for how she wanted the house to be displayed to the public, allowing her fans to view the house as she left it and to admire the desk where she sat and wrote. 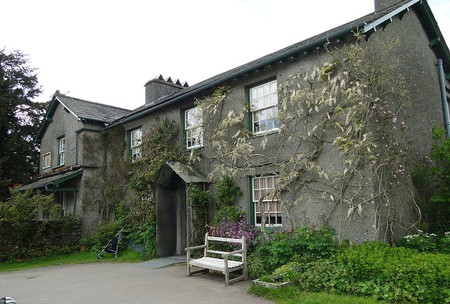 In 1913, Beatrix married William Heelis in Hawkshead. The couple went on to own many farms in the area, specialising in breeding Herdwick sheep. William’s old office in Hawkshead is now owned by the National Trust and is open to the public as the Beatrix Potter Gallery. Inside, visitors can admire original illustrations from the author’s books as well as a rotating series of exhibitions dedicated to her life’s work. 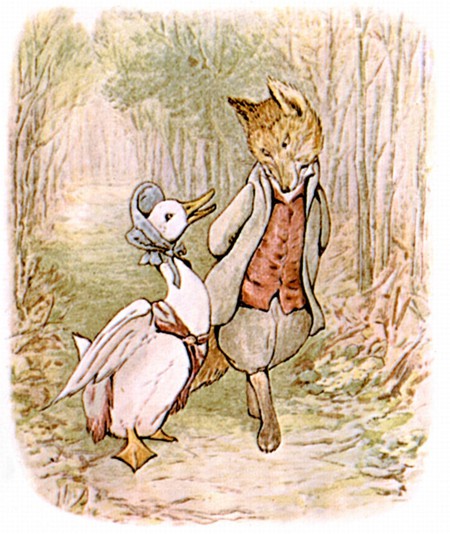 Brockhole, on the shore of Lake Windermere, was the home of wealthy silk and yarn merchants William and Edith Gaddum. Edith was Beatrix’s cousin, and the writer used to visit the estate often, writing stories for her cousin’s children based on the gardens and surrounding area. The visitor centre is now home to the Beatrix Potter Trail, where children can learn more about the animals that live in the National Park and perhaps even catch a glimpse of one of the native animals that inspired Potter’s stories.