English author Jane Austen’s best-known novels – Sense and Sensibility (1811), Pride and Prejudice (1813) and Emma (1815) – are lauded as literary classics, but the talented writer’s oeuvre includes several other must-read titles that offer a wider picture of her life and work. Here we take in the best of Austen’s underrated novels – from her early writings as a young teen to her later, unfinished works. 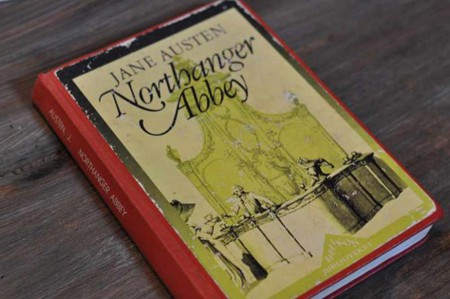 Described by many fans as Austen’s most underrated work, Northanger Abbey – which, though not published until late 1817, months after the writer’s death, was actually the first of her completed novels – is a comedic tale of romance, youth and high society. A parody of Gothic fiction, Northanger Abbey follows 17-year-old Catherine Morland – a steadfast fan of the Gothic genre – as she enters Bath’s high society circles. Making friends with Bath’s young debutantes and bachelors, Catherine is invited to stay at the titular abbey in Gloucestershire, where she encounters love, a possible murder and the snobbishness of Britain’s 18th century, high-class society. 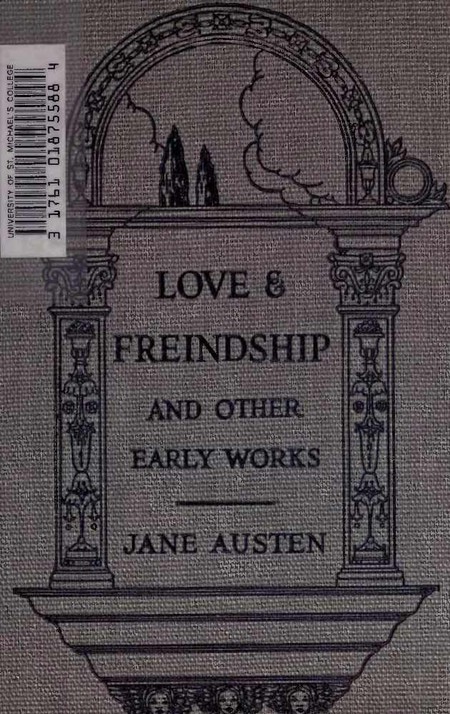 A piece of Austen’s juvenilia, Love and Friendship – with its misspelt title – was amongst her earliest works and written in 1790, when she was just 14-years-old. Written entirely in epistolary form, Love and Friendship tells of narrator Laura, who is implored by her friend Isabel to detail the ‘misfortunes and adventures’ of her life to her daughter Marianne. Parodying the conventions of romantic literature – a 1922 publication called it ‘a satire on the fable of the fainting lady’ – Love and Friendship is a fascinating insight in Austen’s early writing and the development of her characteristic satirical wit. 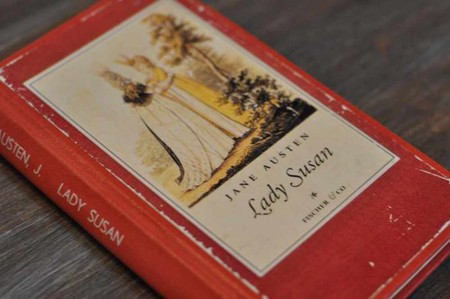 Another of Austen’s early works written in epistolary style, Lady Susan is thought to have been written when the author was in her late teens, though it was not published until 1871, more than 50 years after her death. The novel focuses on its titular character, the recently widowed Lady Susan Vernon – a beautiful but scheming and self-seeking woman – as she searches for a new husband while also trying to match-make her daughter with a rich but buffoonish man. Often overlooked in comparison to Austen’s better known works, Lady Susan is described by the Jane Austen Centre as ‘a brilliant, sexually-frank epistolary novel.’

The History of England

In The History of England, written in 1791 when the writer was just 15-years-old, Austen veers away from her characteristic lampooning of social and romantic conventions and instead turns her hand to satirizing pedagogy and the often stuffy, unobjective tone of 18th century school textbooks, in particular the four-volume History of England from the Earliest Times to the Death of George II, written by Anglo-Irish author Oliver Goldsmith. Austen’s sardonic wit is evident in the first instance, introducing herself as ‘a partial, prejudiced and ignorant historian’ in The History of England’s preface, before she goes on to cite comically fictional works – including Shakespeare plays – alongside the opinions of her friends and family as evidence of historical fact. 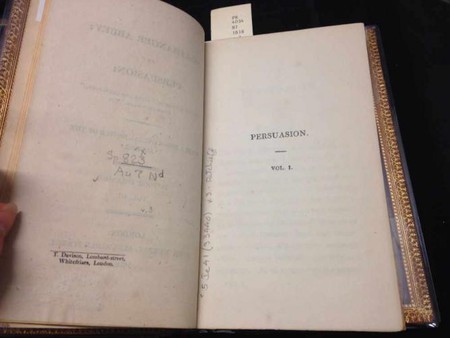 Persuasion, the last full novel Austen completed within her lifetime, was published posthumously in 1818 and tells the tale of Anne Elliot – who, still unmarried at the grand age of 27, looks fated for a life of spinsterhood – and naval captain Frederick Wentworth. In their youth, the protagonists were to be wed, before Anne – at the insistence of her confidant Lady Russell, who objected Frederick’s low-ranking social status – broke off the engagement. Persuasion centres on Anne and Frederick as they reencounter each other years later in a story of love and regret described by Professor Judith Terry as Austen’s ‘most deeply felt fiction.’

Written between 1804 and 1807, The Watsons follows heroine Emma Watson – who, after the death of her mother, was sent to be raised by a wealthy aunt – as she returns to her lower middle-class family home in Surrey, to an ailing father and a brood of siblings she barely knows. Though The Watsons is one of Austen’s unfinished works – left incomplete for reasons unknown, though many suggest she abandoned the text following her father’s death in 1805 – it is nevertheless a worthwhile read, described by the Jane Austen Centre as ‘a thoroughly worked or imagined gem that reads as richly as any of Austen’s finished novels.’ 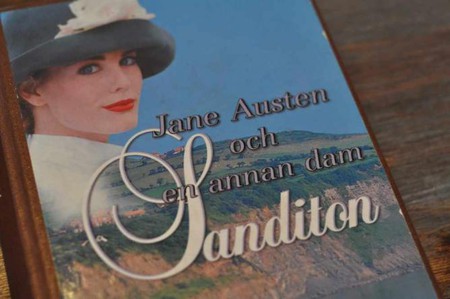 Hailed by publisher Penguin Random House as what ‘might have been Austen’s greatest novel had she lived to finish it,’ Sanditon was written during the long illness that eventually led to the author’s death in 1817. Set in the fictional town of the title, the novel is told from the perspective of Charlotte Heywood as she travels to Sanditon as the guest of the Parkers, who have plans to transform the town into a chic seaside resort. Brimming with dark humour, Sanditon, though unfinished, is a must-read firstly as Austen’s last work and secondly as a wry look through her eyes at growing commercialisation in early 19th century Britain. 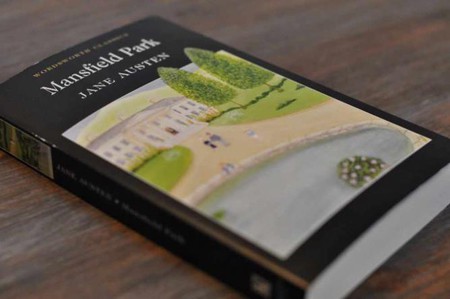 Austen’s third novel, Mansfield Park (1814), tells the tale of young Fanny Price, who is taken from her poverty-stricken family to be raised alongside her cousins at the titular estate, owned by Fanny’s rich aunt and uncle. While the book is of as good quality as Austen’s best known works, like Sense and Sensibility (1811) and Pride and Prejudice (1813), Mansfield Park is often cited as Austen’s least popular novel perhaps in part due to its protagonist, Fanny – who, in sharp contrast to many of Austen’s typically strong, witty female lead characters, is rather timid and self-effacing by comparison –, though it’s possibly all the more interesting because of Austen’s introduction of an entirely different type of heroine.