An apple tree, which first grew from its roots more than 400 years ago, and is probably the world’s most talked about, still grows in the quaint Woolsthorpe Manor. Isaac Newton’s apple tree, also known as the ‘gravity tree’, can be found in the orchard at Newton’s family estate in Lincolnshire – read on to discover more about its unique history.

In the late summer of 1666, Isaac Newton was at his birthplace, Woolsthorpe Manor in Grantham, Lincolnshire, when he spotted an apple fall down from a tree in the estate’s gardens. Having seen this happen before, Newton began to question why apples would regularly fall from a tree straight to the ground, rather than sideways or upwards. 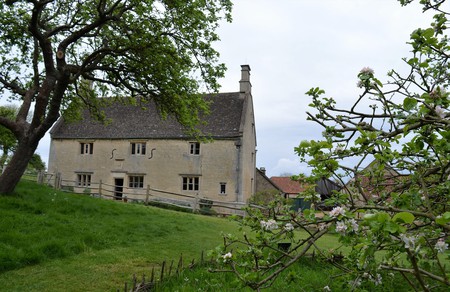 Having spent considerable time pondering why objects would fall to the ground rather than sideways or upwards, Newton eventually came to the conclusion that there must be some kind of pull, or force, drawing objects to the ground, which, of course, is closer to the earth’s centre. Thus, the gravitational pull, or gravity, was theorised – despite many different versions of the tale surfacing since, including the apple falling on Newton’s head – with his biographers later documenting his story for us all to read, many hundreds of years later. 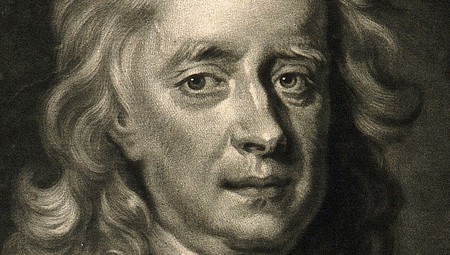 Believe it or not, despite being firmly rooted since the mid-17th century, Newton’s world-famous apple tree still stands today. However, in 1820, a storm blew the tree down, and while some sources claim the apple tree succumbed to the storm, sketches were made of the tree, which rubbishes hearsay. Broken wood from the tree was used to make trinkets and snuff boxes.

Stormy sketches of Woolsthorpe Manor confirm that while a large proportion of the tree was destroyed, its original roots remained firmly planted in the ground, with the tree eventually growing once more from its strong roots. This is the exact same tree that you can go and visit today. 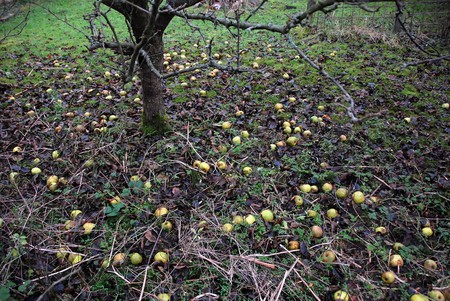 The age of the popular Flower of Kent apple tree is authenticated by its oral tradition and dendrochronology, so if you do decide to go and visit Newton’s apple tree, you can be rest assured that it’s the real deal!

In a recent discovery, Woolsthorpe Manor visitors can also now see what is thought to be 400-year-old graffiti by Isaac Newton, which features his etchings of a nearby windmill.