How to Spend a Weekend in Brighton 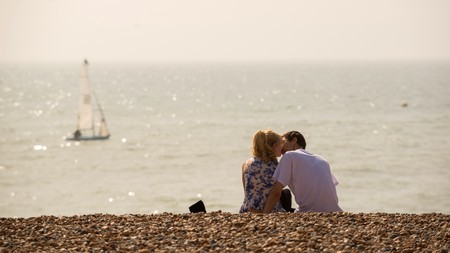 Brighton is the quintessential British seaside resort. The Victorians flocked here for the sea’s purported healing properties, although earlier visitors included King George IV, who had the Royal Pavilion built in the late 18th century before he became king. However, in recent decades it has attracted a crowd who come for its quirky bars, cafés and retro shopping. Culture Trip’s local insiders share their tips on the best way to spend a weekend in Brighton. 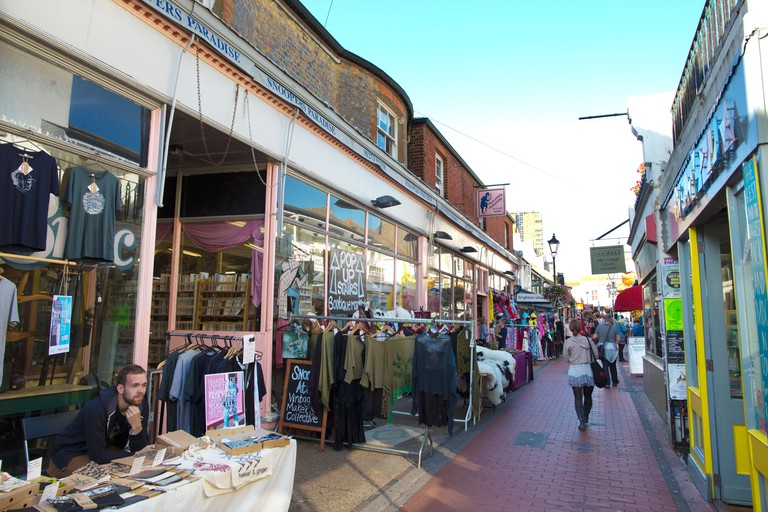 Brighton is blessed with a rainbow of colourful second-hand stores, and Snooper’s Paradise is one of the best. Step through the pastel pink doors and you’ll be met with two floors of upcycled furniture and faketiques. You can easily spend an afternoon rummaging through the unique selection of wares and souvenirs peddled by friendly assistants – or, as the name suggests, you can simply come to enjoy the atmosphere and leave empty-handed. Recommended by local insider Clare Scott

Squeezed between two ultra-chic clothing stores, Pelicano is the cool kid of Brighton’s café scene. Its team take coffee seriously, with an almost overwhelming selection of bean blends that they grind themselves at three sites across Brighton. However, there’s no snobbery to be found at the Sydney Street location: just a welcoming, rustic-looking café with cakes that taste as good as they look. Recommended by local insider Clare Scott 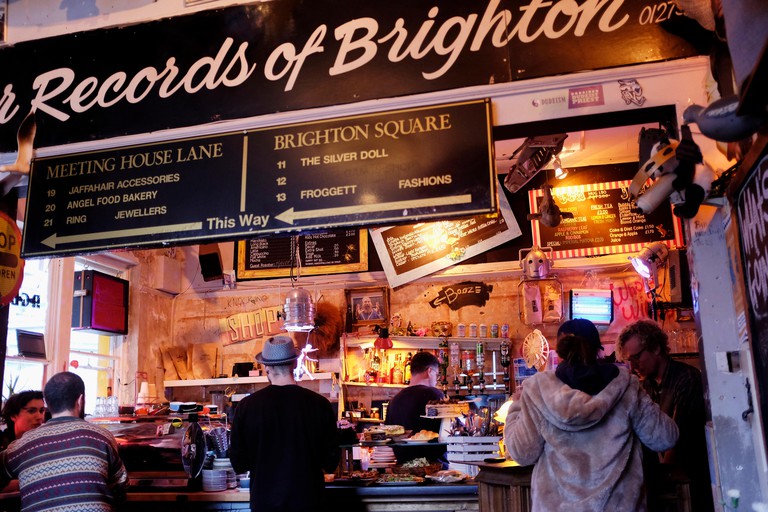 “We’re not what you would call normal.” That’s the claim Marwood makes on its website, and indeed, what this tiny coffee-shop-cum-bar lacks in size, it more than makes up for in unique decor. The walls are plastered with an eclectic mix of memorabilia (including a giant shark and hundreds of 1980s band posters), and taller revellers will have to duck under garlands and suspended model planes. Take your pick from a killer cocktail list and spend an evening perched on one of the quirky seats – the severed bathtub is a popular choice. Recommended by local insider Ellie Ricketts 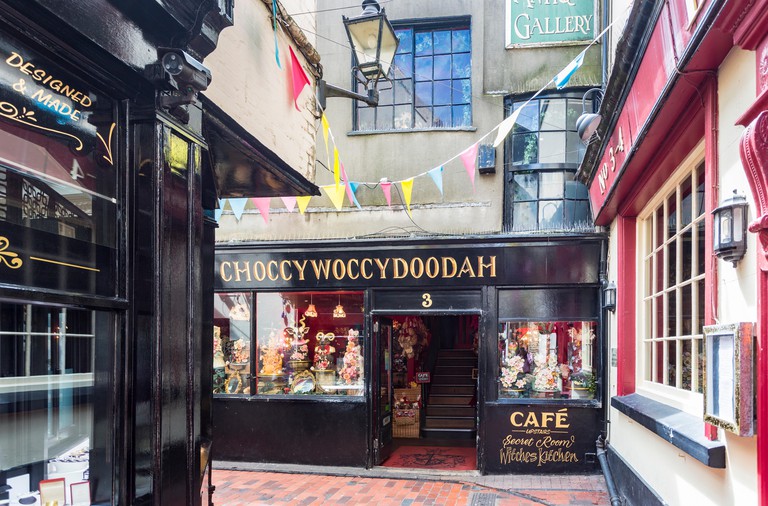 It wouldn’t be a visit to Brighton without slotting in a wander through the Lanes. The colourful mishmash of alleys is bursting at the bunting-lined seams with can’t-find-it-anywhere-else stores and buzzing bistros. But don’t stop at shopping. This is also the historic heart of Brighton; beneath these cobblestones lie stories of pirates and merchants dating back to the 16th century. Top up on your history by joining a ghost walking tour, departing from the Druid’s Head every evening from Wednesday to Saturday. Recommended by local insider Ellie Ricketts

Brighton’s biggest selling point is its 8km-long (5mi) pebble beach, flecked with stripy deckchairs and lorded over by the Palace Pier. Avoid the bunfight for space and scrunch along to the lesser-visited shingle at Hove. To eat, it has to be fish and chips; Chippy Chips is nearby but it’s worth the 10-minute walk to Wolfies next to Hove station. BYOD (that’s bring your own deckchair), and a bottle of fizz to enjoy as the sun begins to set. Recommended by local insider Ellie Ricketts

Looking for a place to soak up the city atmosphere for a few hours? This fragrant corner of Preston Park is the perfect spot for quite literally stopping to smell the roses. It’s a picnicker’s dream: snacks, coffee and (if it’s past 5pm) beer can be sourced from nearby café, Rotunda. All you have to decide is where to lay your gingham blanket to enjoy an evening al fresco. Recommended by local insider Clare Scott 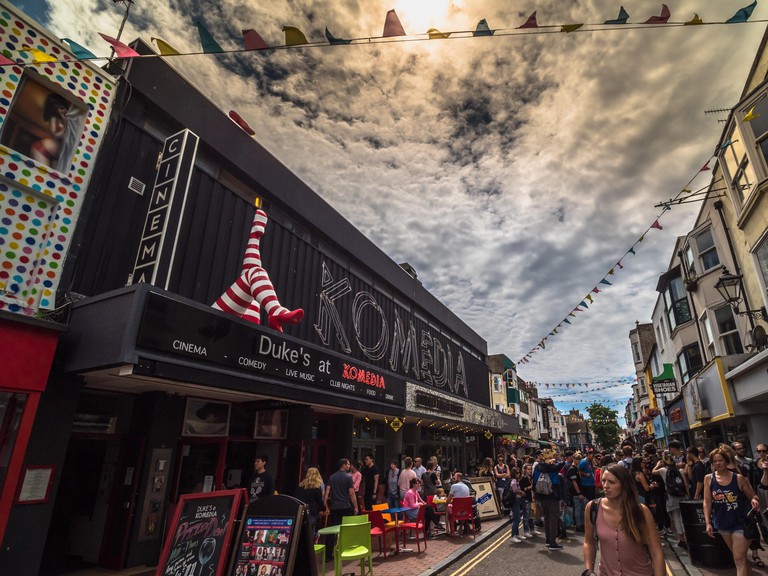 For entertainment, look no further than Komedia. With its giant neon-red letters, it’s one of the best comedy clubs in the UK. A world-class line up of comics crack their jokes here every year, including past performances from the League of Gentlemen and a youthful Graham Norton. Its Krater Comedy Club is committed to shining a light on up-and-coming talents, too. On other evenings, cabaret, live music and club nights have been pulling in dedicated Brightonians for more than 20 years. Recommended by local insider Ellie Ricketts