How Did This Sleepy Lake District Town Get Awarded Double World Heritage Status? 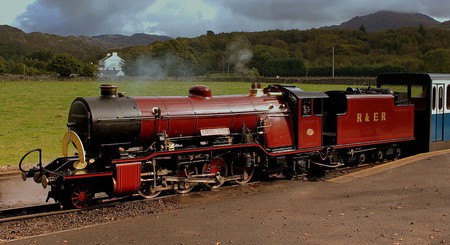 The English Lake District is filled with picturesque towns and villages, so how did just one of them gain double World Heritage Site status last year? Ravenglass was already included on the UNESCO list prior to the Lake District as a whole being awarded World Heritage status in July last year, meaning that this small village is now one of only a handful of sites worldwide to hold such a title.

Ravenglass now holds the same status as the Great Barrier Reef and the Taj Mahal, a feat that is especially amazing when you consider that this is a tiny village in England not many people have heard of. The town is located in Muncaster Parish and is the only coastal town in the Lake District National Park. Its position on the coast of Cumbria places it at the start of the Frontiers of the Roman Empire, part of Hadrian’s Wall which was awarded World Heritage Site status many years ago due to its cultural and historical importance. 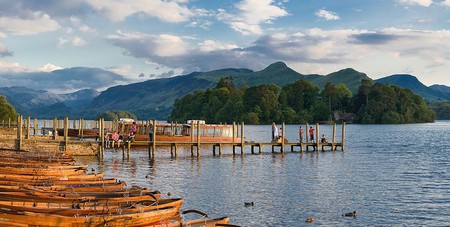 The Lake District itself is a fairly new addition to the list of World Heritage sites. The National Park in the north of England was added to the list in July 2017, after UNESCO recognised the natural beauty of the area, as well as the many artists and writers that it has inspired. This was the 31st place in the U.K. to be added to the list, the decision giving Ravenglass its unique double status. 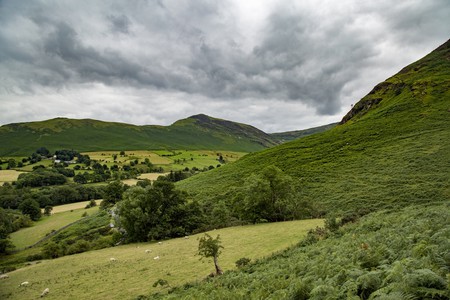 As a result of increased tourism to the area thanks to this recognition, the small village recorded a huge number of visitors in 2017. Approximately 115,000 visitors flocked to the coast of the Lake District to explore the village and its nearby attractions, including the Ravenglass Railway Museum, a Roman bathhouse and nearby Muncaster Castle. The village also offers a perfect base for hiking in the hills of the National Park and admiring the area’s scenery and wildlife. 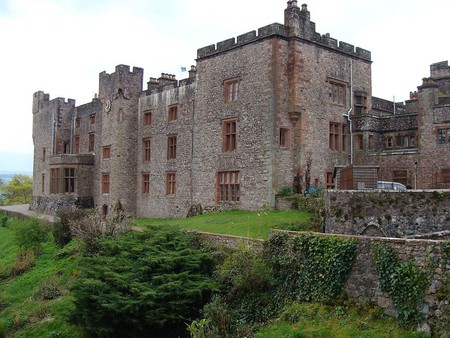 Tourism is set to increase even further this year with England’s coastal path opening in the area. The route from Silecroft to Silverdale will lead people through the village, introducing more people to what Ravenglass has to offer.