How Did Southampton Get its Name? 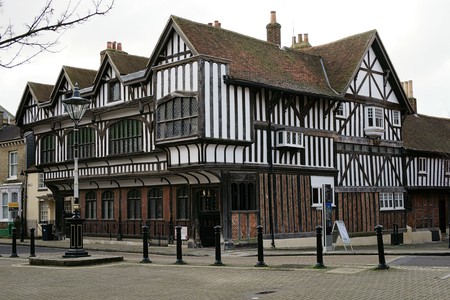 From a small Middle Ages settlement to a bustling port city, Southampton has been growing and developing for decades. Though its name has been associated with many things over the years—a popular football club, universities, a shopping hub and busy docks—and the whole county of Hampshire derives its title from Southampton, how did the city itself come by its name?

The name Southampton originated in the Middle Ages with the naming of a settlement on the River Itchen as Hamwic or Hamtun, names which are said to have meant ‘the home settlement’ or ‘the settlement on the bend in the river’. At this time, Southampton was being described as a market town and an important point of sale for slaves being sent to European cities like Rome.

By the middle of the 11th century, ‘South’ had been added on to the existing name of Hamtun, forming the approximation we know today as Southampton. The spelling of this has changed over time with shifts in language. For example, in the Middle Ages, South was often spelled ‘Suth’, with residents referred to as ‘men of Suthamton’. 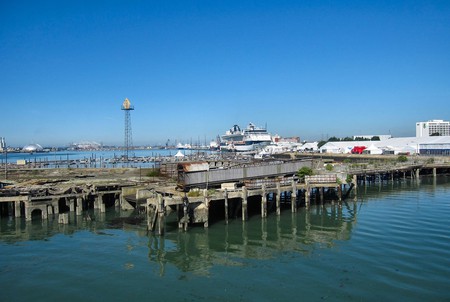 Southampton became a well-established name for the growing city: in the late 11th century after the Norman conquest of England, Southampton Castle was constructed; the 15th century saw the hatching of the Southampton Plot; and in the late 19th century, the city’s football club became known as Southampton FC.

The city also grew in prosperity and national importance throughout the centuries. After the Norman Conquest, it became a major port of transit between Winchester and Normandy, and the 14th and 15th centuries saw the fortification of the city walls, which can still be visited today. The Mayflower departed from Southampton in 1620 and the city later became a fashionable spa town in the Georgian era. Finally, in 1912, it was the point from which the ill-fated Titanic set sail. 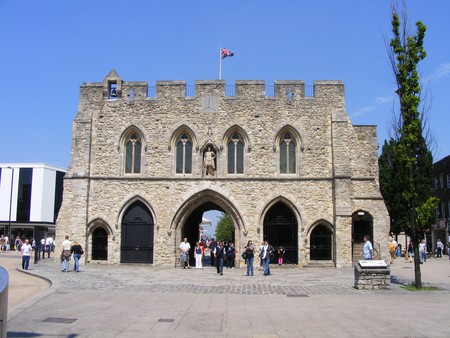 Southampton has commonly been referred to as ‘Soton’ for many years, which has caused much confusion. Appearing on road signs, newspaper headlines and just in common parlance, ‘Soton’ is the popular abbreviation for the city, whose full name can be a bit of a mouthful. The coining of this nickname can be credited to a local newspaper, the Daily Echo. Struggling to fit the city’s long-winded title into snappy news headlines, they began using ‘Soton’, as well as ‘Sotonians’ to describe the residents of Southampton. Exactly when this first started to happen is a much-deliberated question. In the 1950s, the first occurrence was described as having happened ‘years ago’ in a report by the Daily Echo.

However, the use of this abbreviation hasn’t always been popular and was condemned by the late Norman Scholfield, Southampton’s former town clerk, as ‘literary slovenliness’. Despite this, the nickname is still popularly used, particularly in the social media of the city’s establishments, such as the University of Southampton and the Southampton Women’s FC. 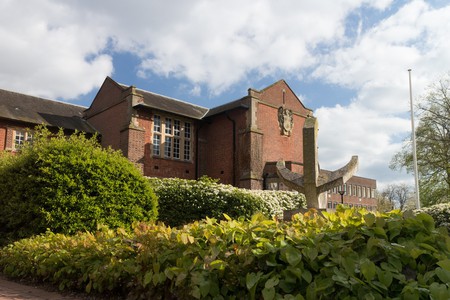 Whether it is referred to as ‘Soton’ or Southampton, the name of this diverse city has a rich and interesting history. Perhaps in future years it will continue to shift, and the name Southampton will fade into obscurity as Hamtun did before it.