How Did Manchester Become the Birthplace of Indie Music? 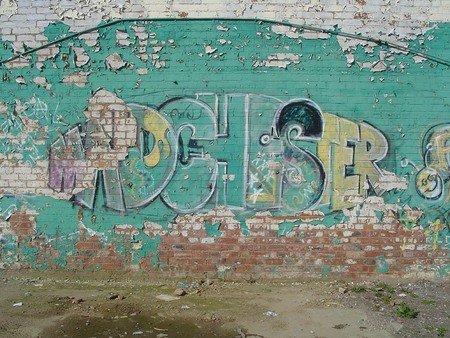 Manchester is known for being a hub for indie music, thanks to the impressive roster of bands that have, at some point, called the city home. The city has been associated with music for decades with The Hollies paving the way for future generations. The late 80s and early 90s saw the likes of the Stone Roses, Oasis and The Smiths putting Manchester on the map, and bands like Blossoms and The Courteeners prove that the city is still producing excellent music. But why Manchester? How did the city become such a hub for independent music?

Manchester’s music scene spans many genres, with countless venues, promoters, indie record labels and club nights giving the city the buzz that it is renowned for. Music fans head here in droves, seeking out the next big thing or hoping to catch their favourite band. Gig venues range from huge arenas, like the Manchester Arena (that has the highest seating capacity of any indoor arena in the country) to subterranean rooms and even pubs, hosting little-known bands that just might go on to become household names. 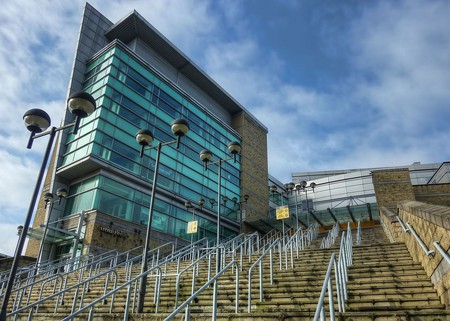 There’s a strong DIY scene in the city, with scores of local independent record labels, underground club nights and even a history of prolific house gigs in the suburbs. A large student population helps to fuel the abundance of new bands and keen gig-goers, shaping a constantly evolving music scene. Factory Records and the Hacienda may be no more, but independent music is still thriving in the city.

In fact, most local music enthusiasts would rather that you didn’t mention the city’s Madchester era. The hedonistic days of the Happy Mondays, the Stone Roses and New Order now seem incredibly dated when submerging yourself in the city’s current music scene. Yes, this era helped to put Manchester on the musical map, but there is much more to the city’s musical history. Many contemporary bands that hail from the city and surrounding areas (Blossoms and The Courteeners included) definitely draw inspiration from bands like Oasis and the Stone Roses with guitar-heavy riffs and a distinctive indie sound, but there is now much more diversity. 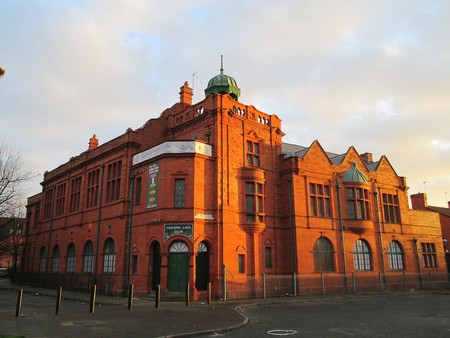 The annual Parklife festival, now held in Heaton Park, brings some of the biggest names in dance music and grime to Manchester. Urban, dub, techno and house music are all well represented in terms of artists, DJs and underground club nights. Pubs in and around the city centre regularly host local folk and acoustic artists in their back rooms. Sounds From The Other City, an all-day festival celebrating a diverse array of new music with local promoters and musicians, takes place in neighbouring Salford each May. If you know where to look, you can find live music every single night of the week, ranging from free jazz concerts to world-renowned DJs.

The city’s industrial history is another clue for discovering why Manchester’s music scene has thrived for so long. This has always been a city of workers, symbolised by the worker bee motif that is currently emblazoned on walls around the city’s Northern Quarter. The city has always been a hive of activity, a haven for those who aren’t afraid of hard work and a place with a strong sense of community. All of these factors have helped Manchester’s music scene to continue blossoming, rightfully earning the city its status as the music capital of the UK.